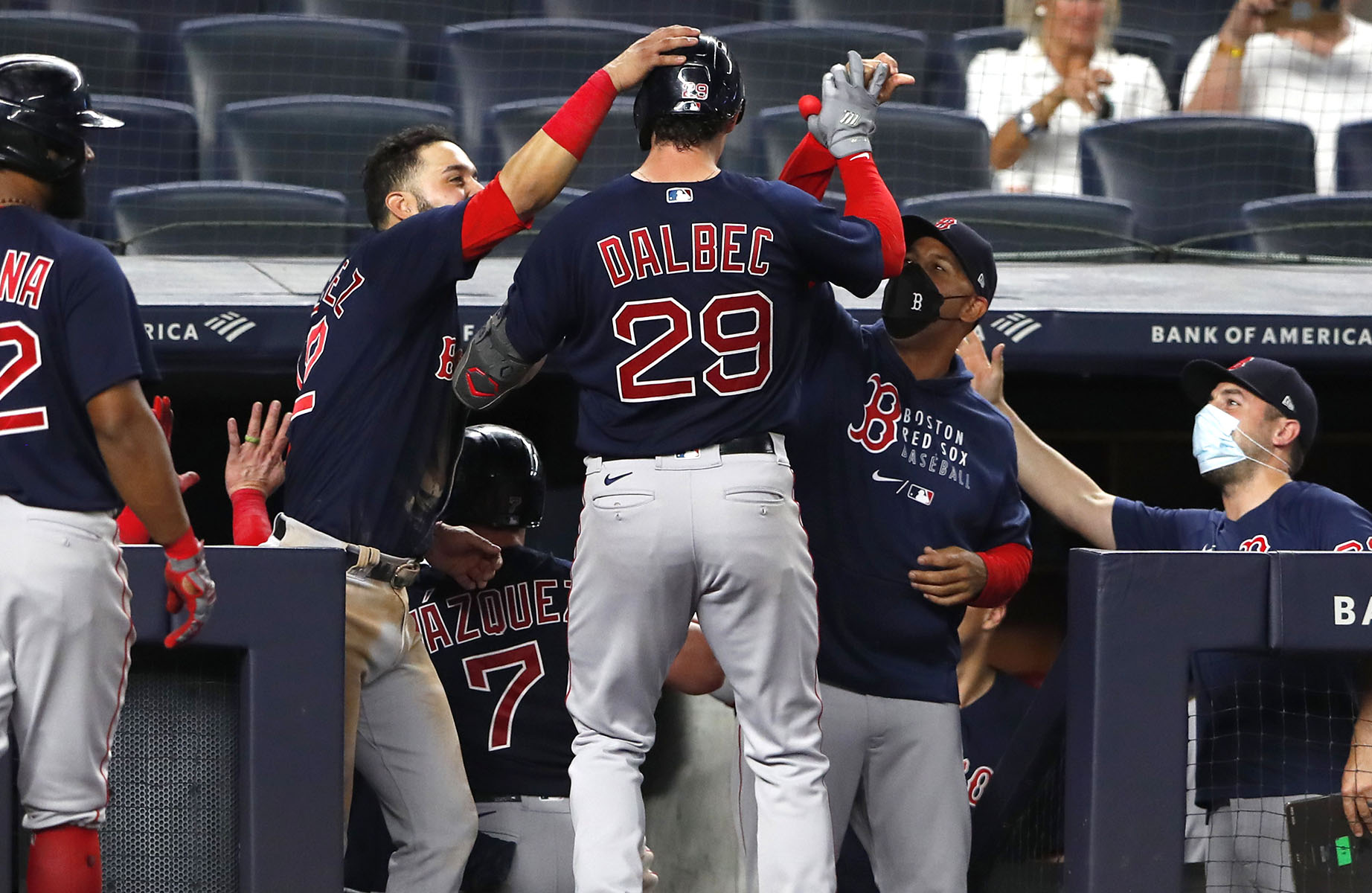 Less than two weeks ago, the Yankees finished off a sweep of the AL Central-leading White Sox. They had won six in a row and looked ready to take off.

Instead, they really never got airborne.

After Saturday night’s dismal 7-3 loss to the Red Sox in The Bronx, the Yankees have lost nine of their last 12 games, failing to win any of their four most recent series. Most concerning, they continue to struggle against AL East rivals, now 14-21 against those teams and 2-4 against the Red Sox and Rays on this seven-game homestand.

They couldn’t hold an early lead and one of their strengths — the bullpen — was flattened by Boston. Chad Green was lit up for four runs in the eighth inning and the offense remained underwhelming. Giancarlo Stanton heard boos after falling to 2-for-23 with 11 strikeouts since coming off the Injured List as the Yankees (31-28) fell to fourth place in the AL East and 5.5 behind the division-leading Rays.

Enrique Hernandez’s two-out, eighth-inning double off Green started the game-deciding rally. With Rafael Devers in motion, Hernandez turned around a 95 mph Green fastball lacing it into the left-field corner as Devers came all the way around from first to score the game-winning run. To add insult, Christian Vazquez poked a double just inside the first-base bag to score Hernandez and Brian Dalbec followed with a monstrous two-run shot that traveled 453 feet according to Statcast.

Upon contract, a gasp was heard from the crowd. Boos soon followed, as Green was lifted following his worst outing of the season that saw his ERA skyrocket from 1.93 to 3.14.