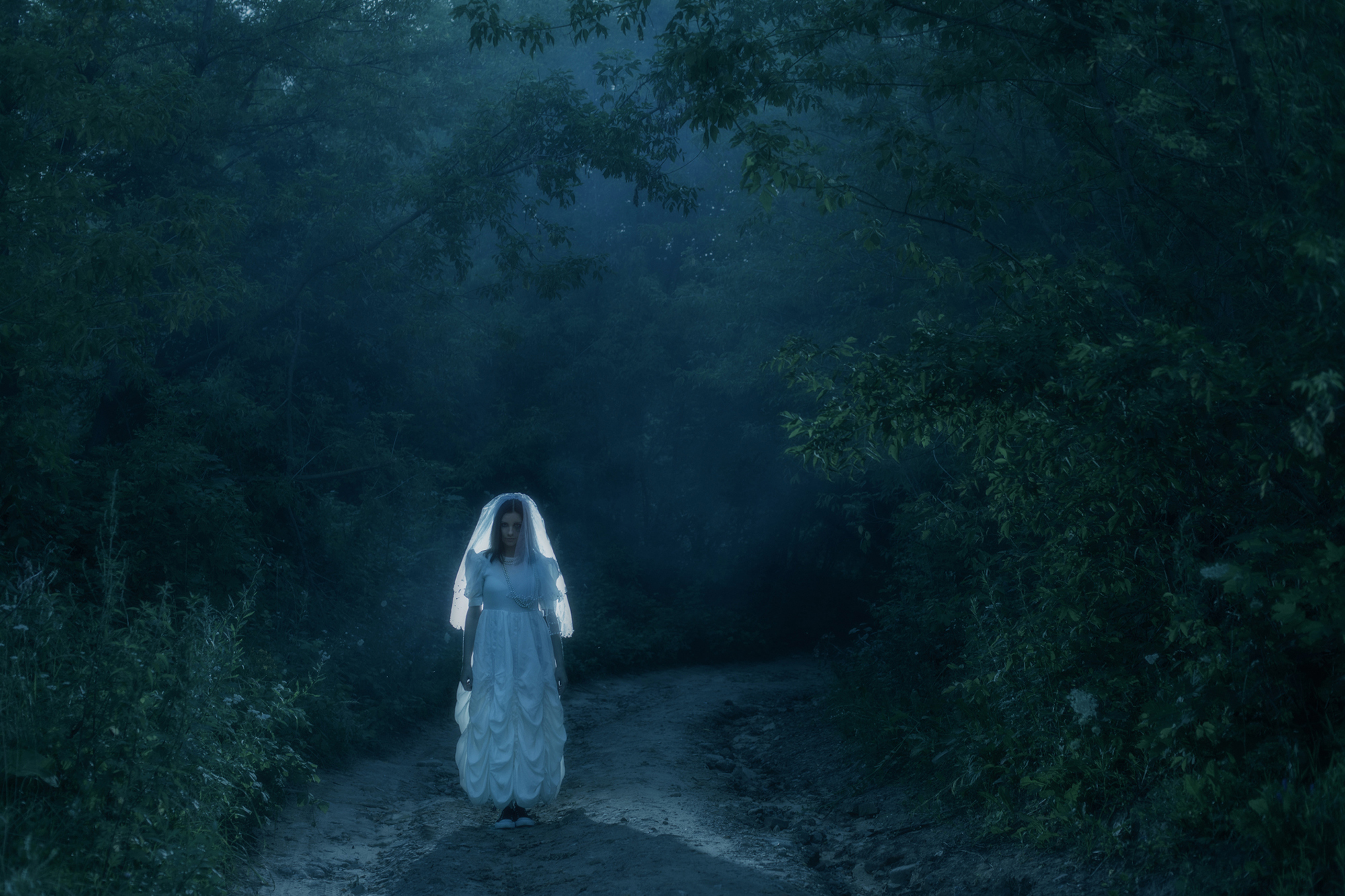 A woman was reportedly shot dead after her prank dressing as a ghost to spook her neighbors went horrifically wrong.

The unidentified victim, said to be aged between 20 and 25 years old, was roaming the streets in Naucalpan de Juarez, Mexico, wearing a white gown and veil.

She donned the scary get up in a bid to frighten residents in the neighborhood of San Miguel Doram on October 15.

The woman had dressed up as the Weeping Woman, known as ‘La Llorona’ in Latin America, a ghost who is said to walk the streets mourning her dead children.

According to folklore, the terrifying figure walks the earth in despair after drowning her two children in a river in a fit of rage after seeing her husband with another woman.

One resident filmed the woman’s antics just moments before she was reportedly shot dead with several bullets by a scared neighbor.

According to local reports, the spooked shooter fled after opening fire at the woman.

The Municipal Police have not revealed the victim’s identity and no arrests have been reported in connection with the shooting.

State authorities have reportedly launched an investigation into the shocking incident.

It comes as thousands gear up for Day of the Dead celebrations across Mexico and Halloween.

The video of the Weeping Woman has since been shared across social media as well as a gruesome images allegedly showing the victim.

Children are often told the terrifying tale in a bid to encourage them not to wander off after dark.