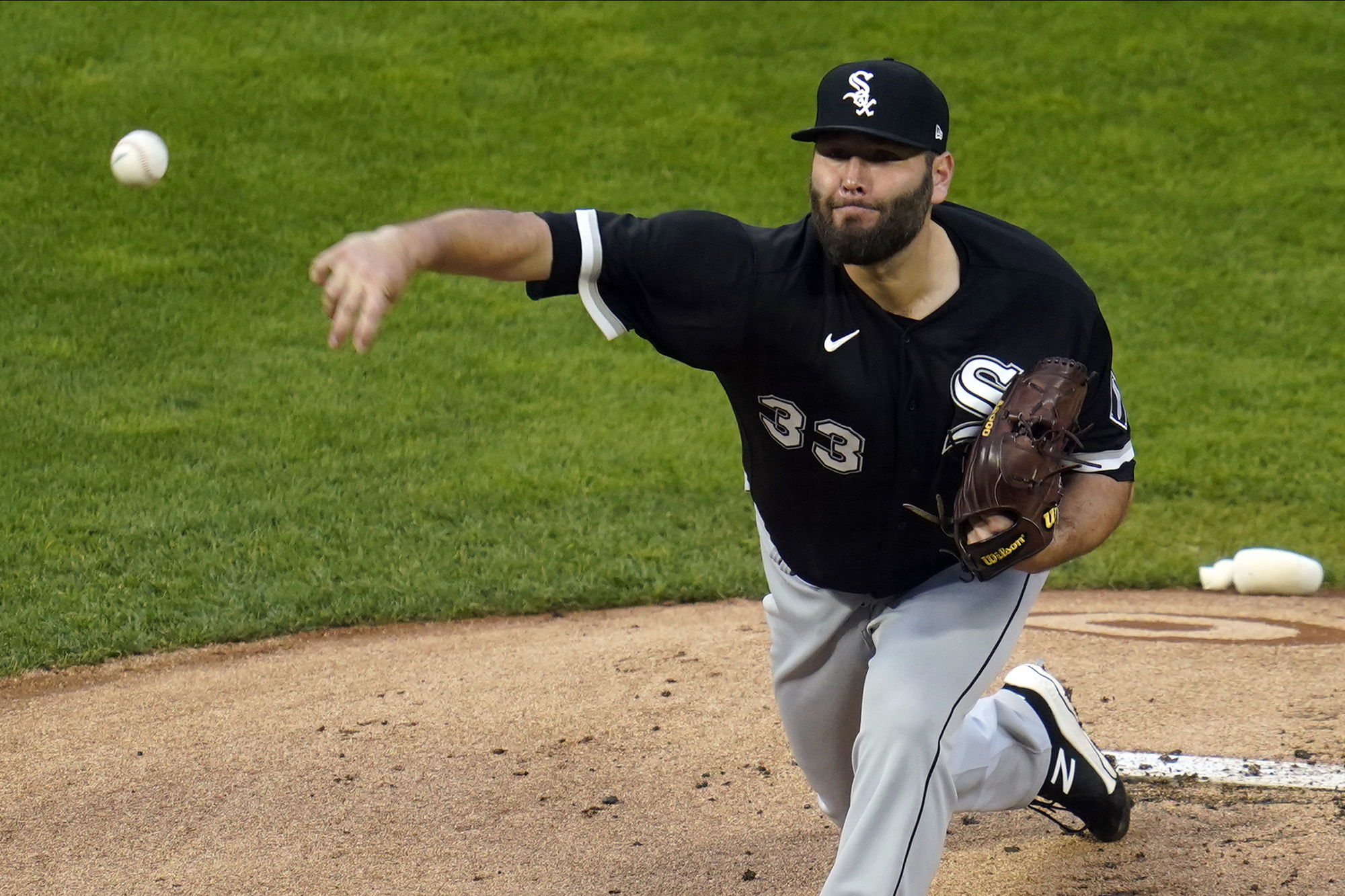 The teams with the two best records in the American League, the Chicago White Sox and Tampa Bay Rays, will go to battle with a pair of aces Monday in Chicago.

Among qualifying AL starting pitchers, Lance Lynn of the White Sox has the league’s best ERA, 1.23. He has a 6-1 record across eight home starts with a 5.8 strikeout to walk rate. He also has allowed four earned runs in his past seven overall starts.

The Rays will send Tyler Glasnow to oppose him. Among qualifying starting pitchers, he leads the AL with 5.6 hits per nine innings surrender. Glasnow’s issues have come on the road: His ERA is 1.65 at home as opposed to 3.57 on the road, and his strikeout to walk rate is 7.3 in St. Petersburg, Fla., but three on the road. In each of Glasnow’s last four road starts, he has allowed at least three runs, and he has surrendered seven total home runs in those starts.

The Rays’ lineup leads the league in strikeouts per game, while the White Sox lead the AL in both overall ERA and home ERA and have the AL’s best home record at 25-11, so Chicago will protect its home field on Monday.