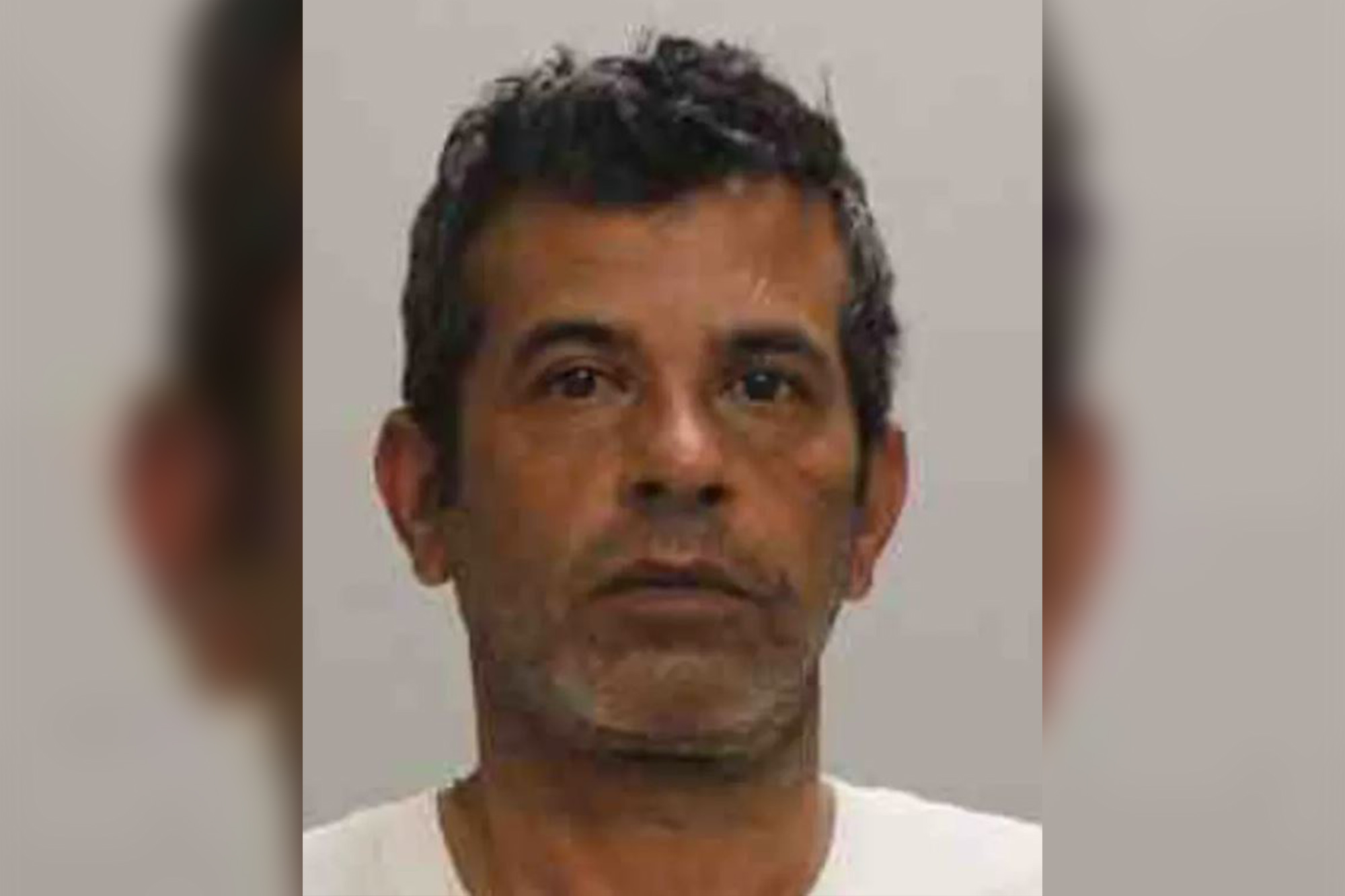 A Westchester County man who fathered a child with a 12-year-old girl was sentenced to 17 years behind bars Tuesday.

The now-teenage victim said in a statement read in court Tuesday that she loved 46-year-old Pablo Dure but realized he had been manipulating her – and that she was upset when he tried to convince her to get an abortion, lohud reported.

“I loved you, but that meant nothing to you,” the teen said in her victim-impact statement, which was read aloud by an assistant prosecutor in county court in White Plains before Dure’s sentencing.

The pair’s 2-year-old baby girl could be heard outside the courtroom, lohud said.

“Now I hate you because you wanted to kill her,” Dure’s victim said.

Dure, who pleaded guilty to sexual conduct against a child in the first degree, will have 15 years of supervised release after he gets out of prison and can’t get in touch with the victim or their daughter until June 1, 2046, lohud said.

Dure of Croton-on-Hudson was arrested in April 2020 and accused of sexually abusing the child beginning in December 2017 — when she was just 10 years old.

In January 2020, the victim’s mother found out her daughter was pregnant, and a DNA test showed Dure was the father, prosecutors said.

Dure apologized in Spanish at his sentencing, claiming, There is not a single night that I don’t regret what I have done.”

The victim’s father spoke to him directly through a Spanish interpreter.

“You’re going to get my forgiveness,” the dad said, according to lohud. “Those precious children, I’m not going to teach them hate.”

Washington Square Park breaks into another night of unrest