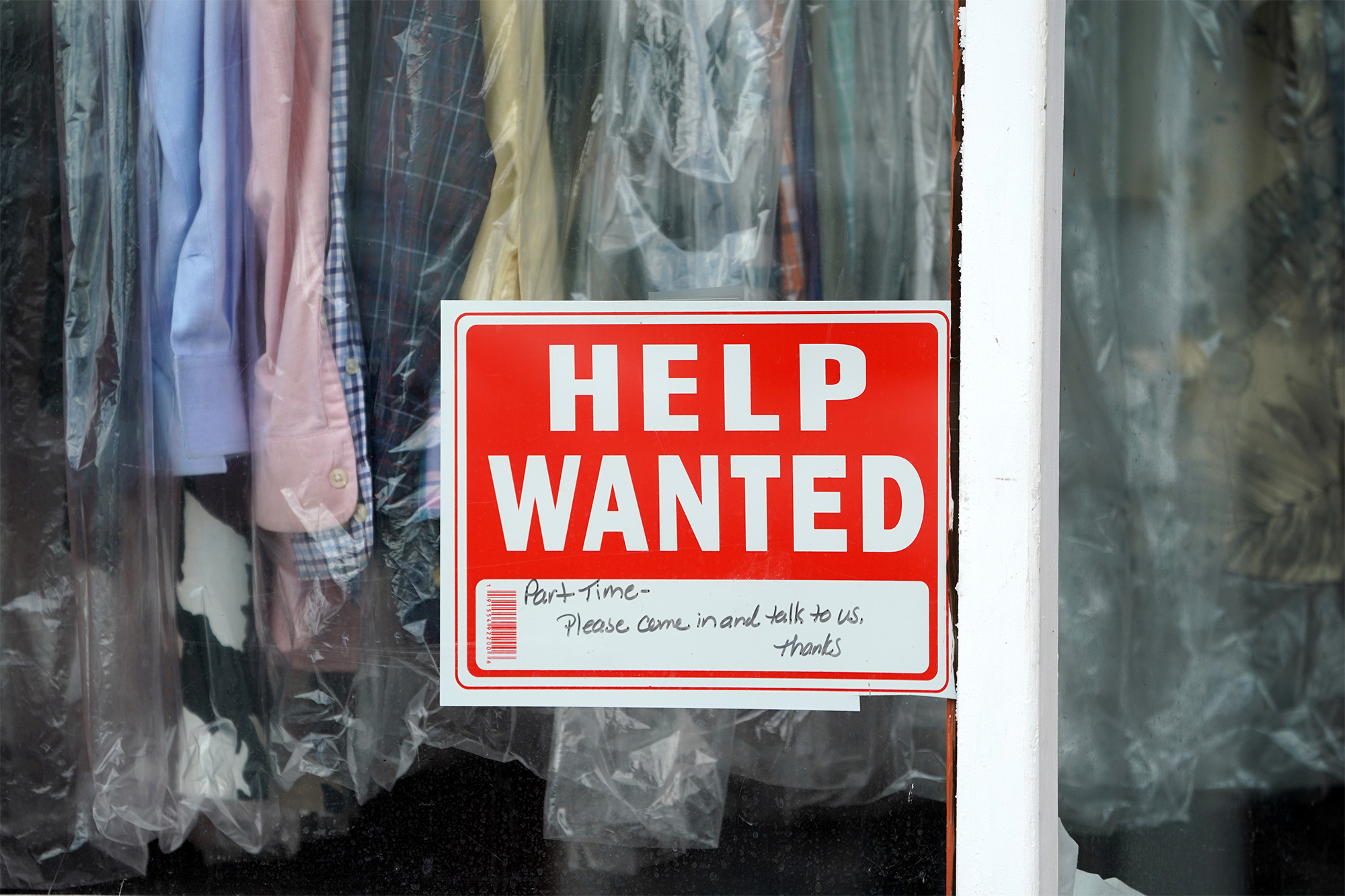 The unemployment rolls are shrinking faster in states that have axed federally boosted payments as the economic carnage from the COVID-19 pandemic eases, a new report said.

The 21 states that have ended or will end the beefed-up payments in June saw a 13.8 percent drop since mid-May in the number of people receiving unemployment benefits, the Wall Street Journal reported on Sunday.

The four states planning to end the benefits in July and September saw 10 percent and 5.7 percent drops, respectively, the Journal said, citing an analysis by Jefferies LLC.

“You’re starting to see a response to these programs ending,” Aneta Markowska, chief financial economist for Jefferies, told the outlet.

COVID-19 relief that boosted weekly unemployment payments by $300 per person will expire Sept. 6 but many states have plans to end the benefits earlier.

The additional payments have contributed to a labor shortage, those in favor of cutting the benefits have said, while others argue other economic and pandemic-related issues are keeping people out of work, WSJ said.

Workers may still receive unemployment benefits on their states’ programs when the additional payments end, the newspaper noted.

Four states cut off the payments June 12, seven states ended them a week later and 10 more states were scheduled to opt out this weekend, the Journal said.

Four others plan to scrap the extra payments next month.

Missouri, one of the first four states to nix the benefits, had a 4.9 percent unemployment rate in May, below the national average of 5.8 percent, the publication noted, using Department of Labor data.

But, the publication said, Missouri was not hit as hard as other states during the COVID slowdown, and the unemployment rate was below the national average even during the peak of the outbreak in the US.

The continuation of the benefits has become a partisan issue, with Republicans lining up on the side that the extra checks are adding to labor shortages, a recent Momentive and New York Times poll showed. But 52 percent of people in the June 16 poll believed the benefits should end now.

All of the states that have so far announced an end to the extra checks are led by Republican governors.

Several states are offering payouts to workers who accept jobs and complete an allotted number of weeks as an employee, as part of an effort to whittle down the reliance on the federal program.

“Recognizing dem for everything wey dem don accomplish and applaud dem for what to come.”