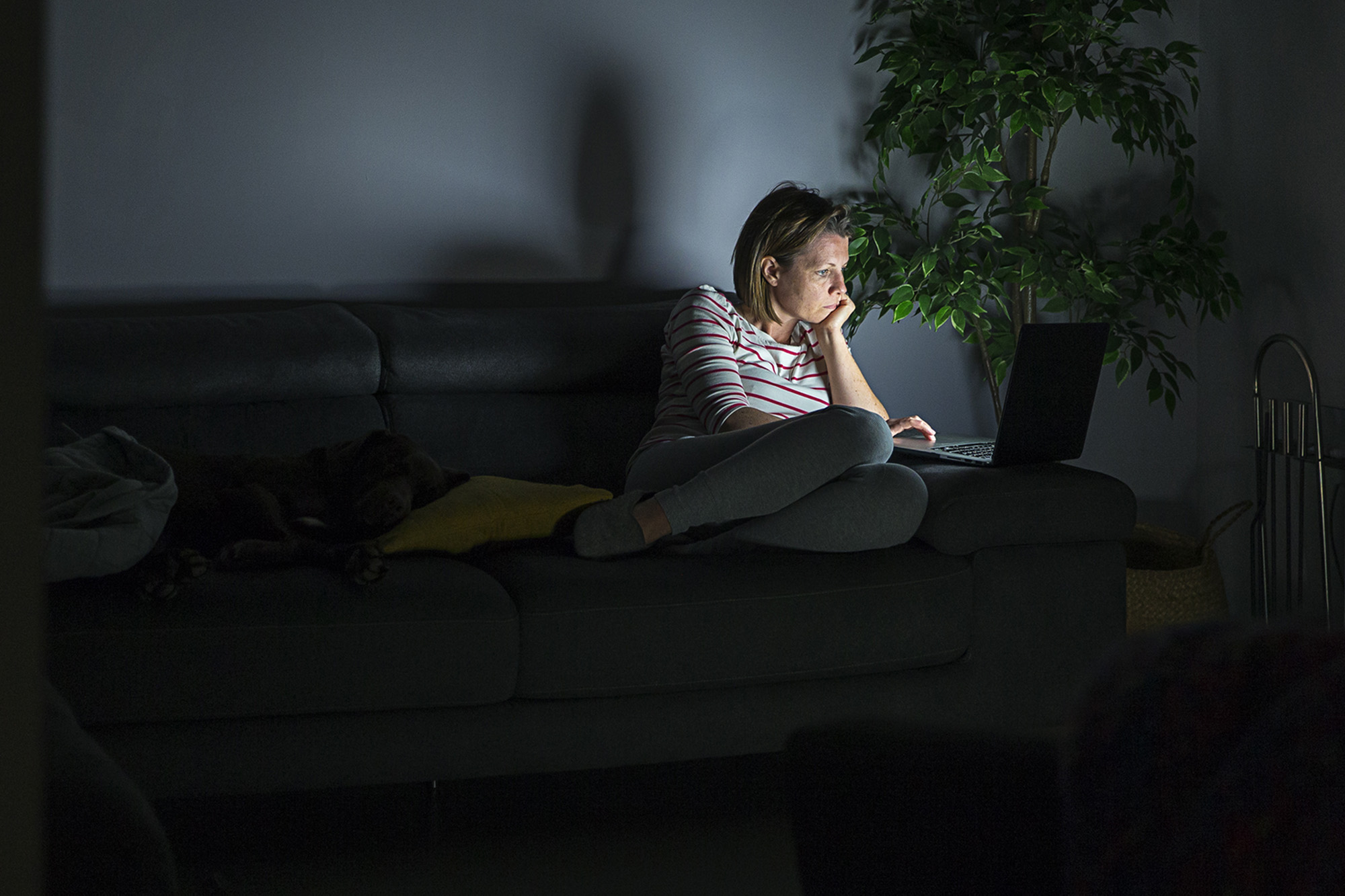 Everyone will feel like an imposter at some point in their lives.

But for some people they are plagued with the worry all the time, and fret about being “found out”.

It might be a job you feel like you are unqualified for, an achievement you think you didn’t work hard enough for, or simply not being able to take a compliment.

Imposter syndrome is a psychological pattern that makes those who suffer from it doubt themselves and their accomplishment – it was first noted by experts Pauline Clance and Suzanne Imes in a 1978 psychology paper.

It can cause people to have a constant fear of being “exposed as a fraud”, due to feeling as though they don’t deserve their own achievements.

Those who suffer from it tend to showcase symptoms of depression, generalized anxiety and low self-confidence.

Some people seem to be more prone to feeling like an imposter, with five personality types singled out which can develop the syndrome.

These tend to be people who push themselves hard to prove that they aren’t imposters.

They use success to not feel like an imposter, and get stressed if they aren’t able to experience that.

People with this personality trait tend to try and do everything on their own.

These people often think that if they do, it might be obvious they are a fraud.

These people are used to taking things in their stride.

If something pops up that is too difficult, they will assume they aren’t good enough if they cannot complete it.

They want to know everything and if they don’t are afraid to suggest their opinion or take risks.

These people won’t usually put themselves forward for tasks that aren’t in their level of comfort so they don’t look stupid.

With this group, it’s 100 percent or nothing at all.

There could be one suggested amendment to a 200-page document and they would take this as a failed project, feeling unaccomplished.

Professor Sir Cary Cooper is a psychologist on organizational and workplace psychology.

He points to the fact that imposter syndrome can have a particularly adverse effect on performance.

Hut added: “By regularly reminding yourself of your achievements and recent wins, you can put your feelings of self-doubt into context.”