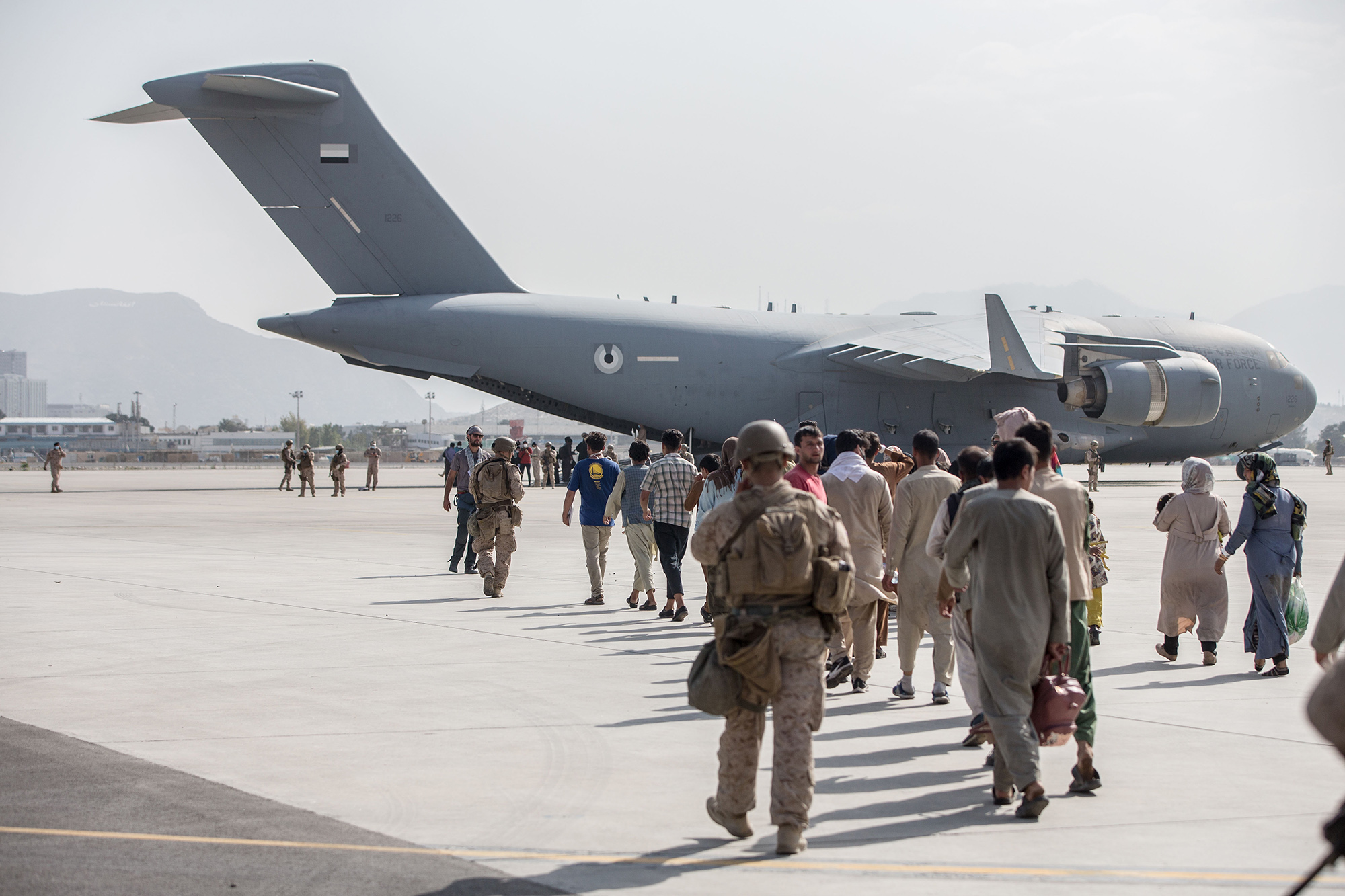 The Department of State has informed congressional staffers the agency has been in contact with 368 Americans that remain in Afghanistan, a substantially higher number than the Biden administration previously said were left in the country following the US chaotic exit in August.

The Department said that 178 individuals of the 368 would like to leave Afghanistan, CNN first reported and a congressional staffer confirmed to The Post on Friday.

Administration officials previously stated that roughly 100 Americans that wanted to be evacuated remained in the area.

The Biden administration came under fire from members of both sides of the aisle for its handling of the withdrawal of troops, having abandoned Bagram Airforce Base before all Americans and US allies were safely evacuated, resulting in the deaths of 13 US service members during an ISIS-K attack on the Kabul airport.

Lawmakers on both sides of the aisle recently told The Post they speculated that the number of US citizens that remained in the country was higher than what was being publicly projected.