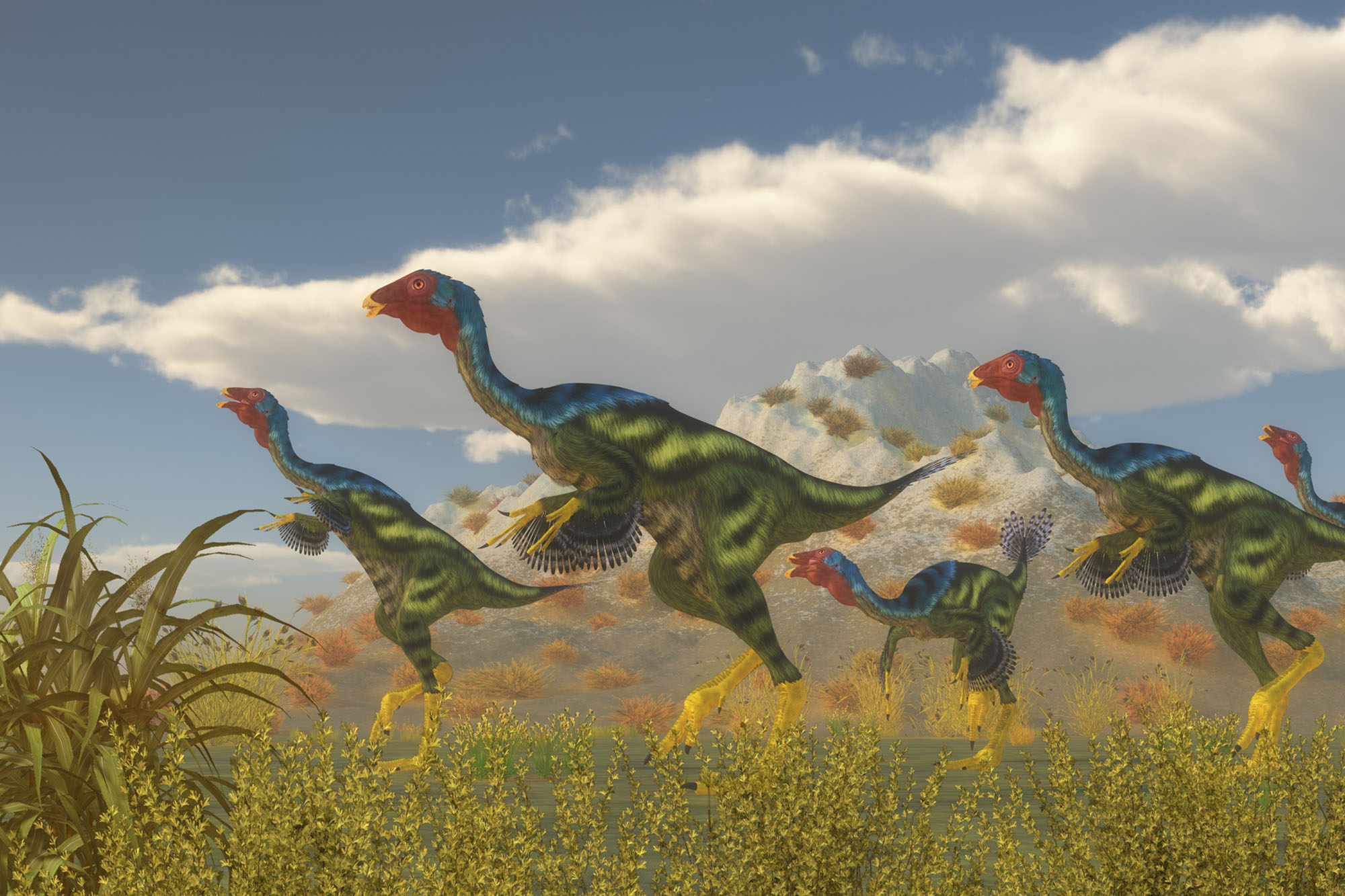 Jurassic Park could become reality after experts unearthed a ­fossil that may contain dinosaur DNA.

Scientists believe it may have the first prehistoric genetic code yet discovered.

If experts can extract the information, it raises the prospect of cloning a dinosaur — just like in the 1993 movie.

The fossil, a piece of cartilage from the thigh of a peacock-sized caudipteryx, was perfectly preserved in volcanic ash.

The beast roamed the Earth 125  million years ago and resembled the film’s fearsome velociraptors.

It was discovered in northern China by a team from the Chinese Academy of Sciences and was in “exquisite” condition.

The cells were mineralized by a process called silicification and experts have concluded some were healthy and others diseased at death, a study said.

It adds that the fossilized cells cannot be considered “rock” because they contain remnants of organic molecules.

Professor Alida Bailleul said: “We are obviously interested in fossilized cell nuclei because this is where most of the DNA will be, if DNA was preserved.”

“We have good and exciting preliminary data. We need to figure out exactly what those organic molecules are, but I hope we can reconstruct a DNA sequence.

“I could be wrong, but I could also be right.”