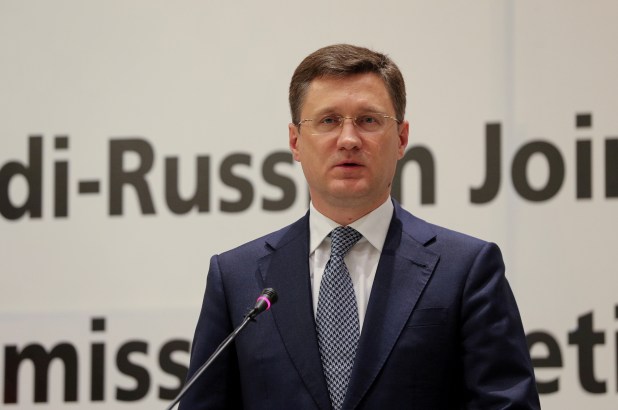 Russia is training cosmonauts from Saudi Arabia as both countries are preparing for a joint manned space mission, Russian Deputy Prime Minister Alexander Novak was quoted as saying in a government statement on Tuesday.

Russia and Saudi Arabia are both major oil exporters. Cooperation in the energy market as part of oil output deals has been the core of their relationship so far.

“Speaking of the two countries’ work on the joint use of outer space, Alexander Novak said the work under way was promising, in particular on the training of cosmonauts and the development of a joint manned space mission,” the government said after an online meeting of the intergovernmental commission of Russia and Saudi Arabia.

Russia is ready to start building its own space station with the aim of launching it into orbit by 2030 if President Vladimir Putin gives the go-ahead, Roscosmos space agency said in April.

The project would mark a new chapter for Russian space exploration and an end to more than two decades of close cooperation with the United States aboard the aging International Space Station.

Thiel-backed psychedelic drugmaker valued at $3.2B in Nasdaq debut