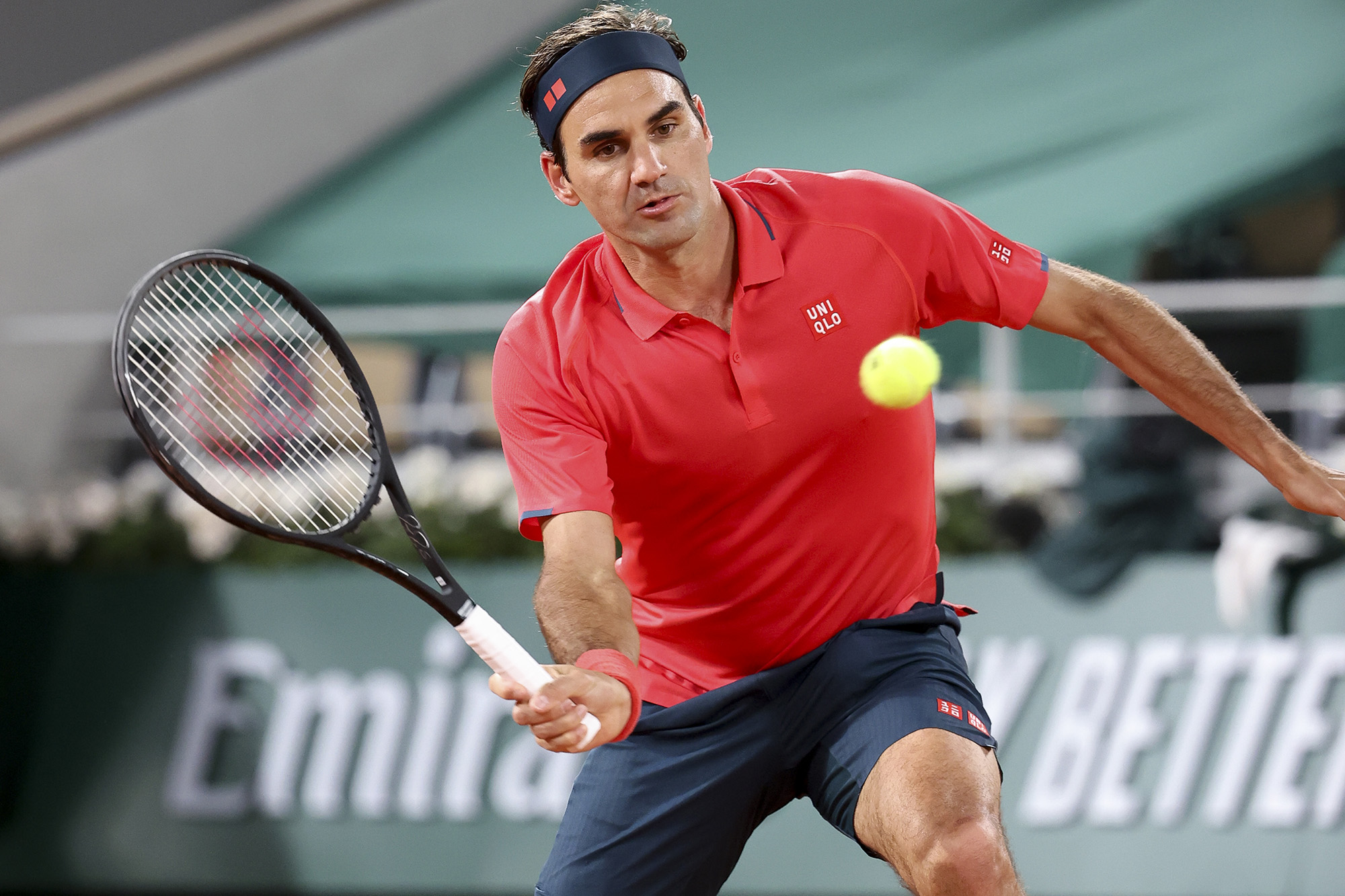 Roger Federer withdrew from the French Open Sunday a day after a tough four-set victory over Dominik Koepfer in the third round, citing ongoing recovery from right knee surgeries as the reason why.

The 39-year-old was playing in his first Grand Slam since the 2020 Australian Open.

“After discussions with my team, I’ve decided I will need to pull out of Roland Garros today,” Federer said in a statement posted on his Twitter account. “After two knee surgeries and over a year of rehabilitation it’s important that I listen to my body and make sure I don’t push myself too quickly on my road to recovery. I am thrilled to have gotten 3 matches under my belt. There is no greater feeling than being back on court.”

Federer’s 20 Grand Slam titles is tied with Rafael Nadal for the most ever among men’s players.