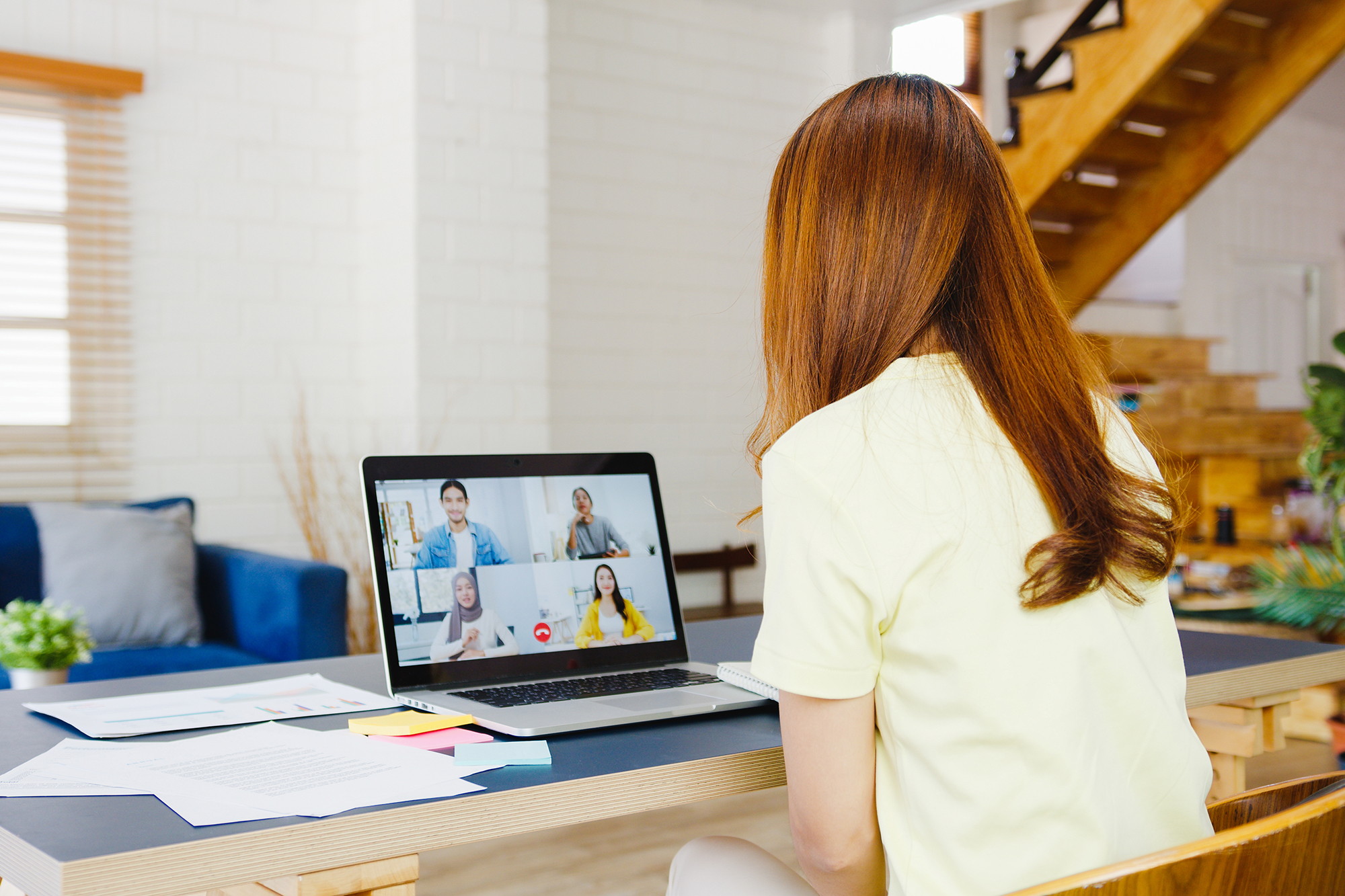 Working from home may have its perks, but a recent survey revealed many feel it has at least one enormous drawback.

The pandemic-induced lack of real-time spent with employers has wreaked havoc on the career progression of nearly half of US and UK workers, according to data collected by the talent platform Beamery, Insider reported.

Approximately 48 percent of the 5,000 workers Beamery’s Talent Index surveyed between this August and September said they felt having significantly reduced face time with their higher-ups has hindered their career trajectory. The feeling was most prominent among young people: 66 percent of Gen Z respondents reported that they felt working remotely had put their careers back.

Indeed, the survey revealed that many of the same white-collar workers who have enjoyed shortened commute times, have saved money and are even open to taking a pay cut for the ability to work remotely also feel that it has hurt them in the five-year plan.

In addition to not moving forward as fast as they feel they would’ve in an in-person setting, many also felt that the ability to work from home came at the price of more challenges and personal pressure.

Significantly this may be due to less connection among colleagues despite more meetings.

“There is this kind of fallacy that, ‘Oh, you’re not commuting, therefore you save more time in the day,’ but because you’re having so many meetings people are actually on average working more hours in the day and having more meetings in the day than they used to,” Saidov said.

For others, the pandemic has brought them insight into the career path they actually want: Close to two-thirds of workers said the pandemic has changed their career goals, Insider reported.