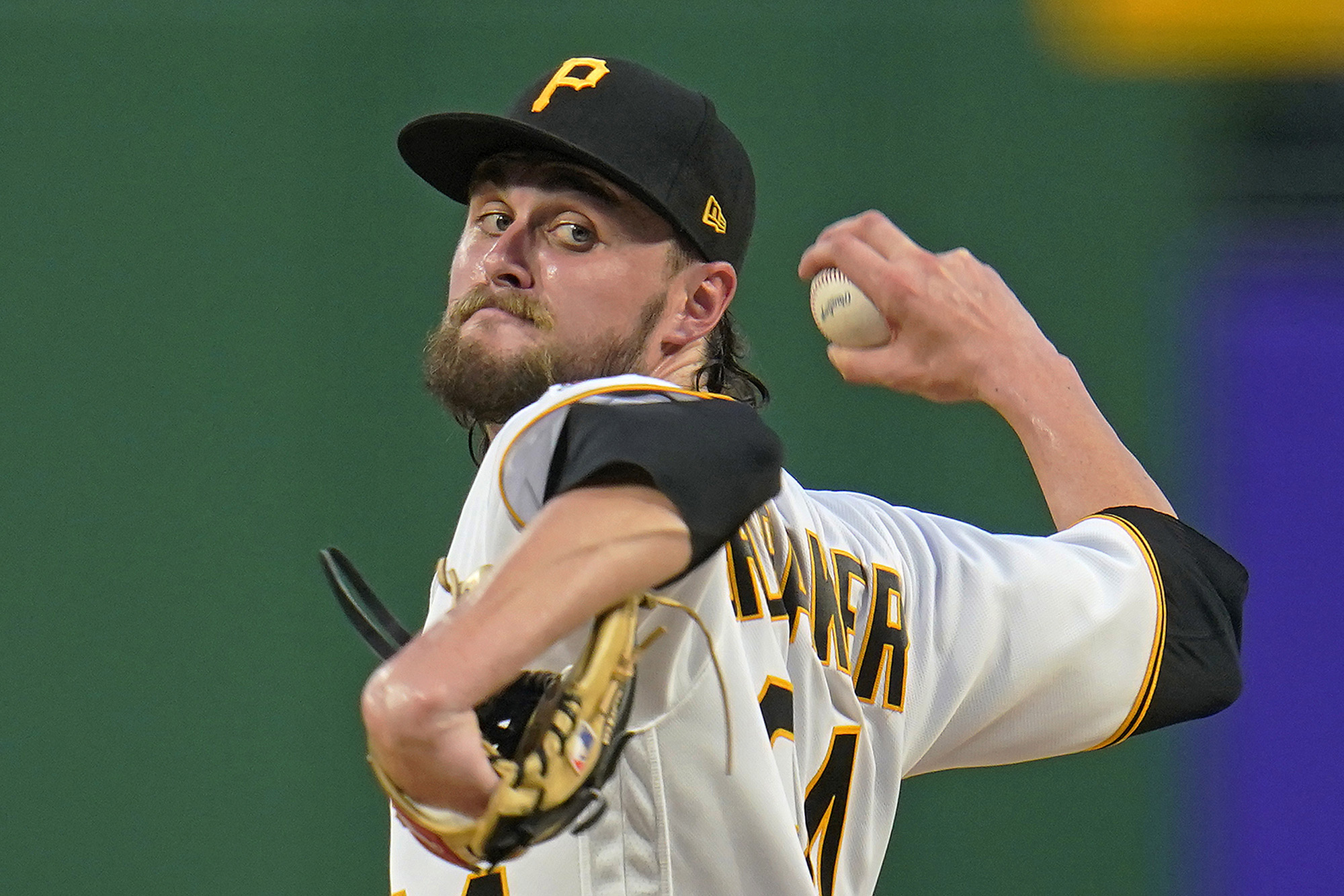 Breaking news … The new season of “Survivor” will not film in Fiji, but in Washington Square Park. Aaron Boone, still Yankees manager after surviving the weekend in Philly, is “very concerned.”

The Pirates, losers of seven in a row, take their Pitt-iful road show to D.C. JT Brubaker (4-5, 3.90 ERA) shut out the Rockies for six innings two starts back, on May 29. Brubaker took his medicine next out, with the Dodgers bruising him for three runs in 4 ²/₃ frames last Tuesday. The Nats will counter with Jon Lester (0-2, 4.19 ERA). The 37-year-old vet was pulled during the fourth inning at Tampa Bay last Tuesday, not due to his effort (one run, four hits), but because his pitch count soared to 91. Lester has yet to pitch past the sixth inning this year. A chance for the Bucs to snap their skid? Maybe. 10 unit on the Pirates.

Rocky start for the Rockies’ Antonio Senzatela. Reds scored five runs on Antonio’s watch and went on to win 6-2. Loss leaves us on the rocks. Down -1,389 ivandragos.