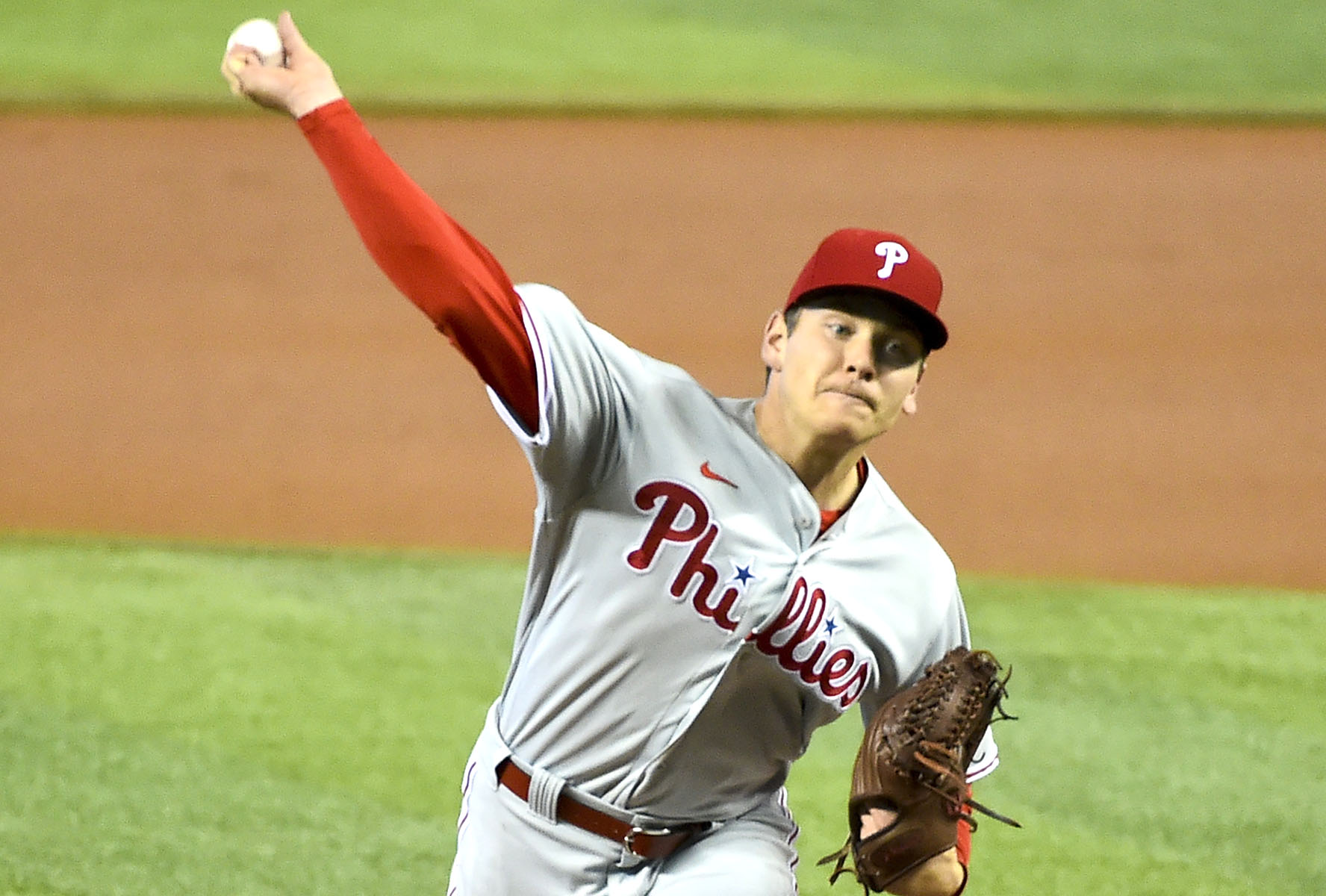 Watching “Mike Tyson: The Knockout” and thinking Iron Mike’s got nothing on us. Baddest man on the planet? We lost more than 1,700 busterdouglases six weeks into the season!

We’ve recovered some of our losses and we’re juiced for the month of June. The Phillies are in Cincinnati. Pitching matchup will be between a couple of young guns cracking shaky rotations. Philly’s Spencer Howard (0-1, 5.56 ERA) replaced Chase “Don’t Bank on Me” Anderson. Howard has performed well, allowing three hits in his last seven innings but his appearances have been short.

The Reds’ Vladimir Gutierrez (0-1, 1.80 ERA) made his MLB debut last Friday. Two-hit the Cubs over five frames but took the loss when one left the park. There was a rumor Bryce Harper would return to Philly’s lineup but that appears to be fake news. Still backing the Phillies for 10 units.