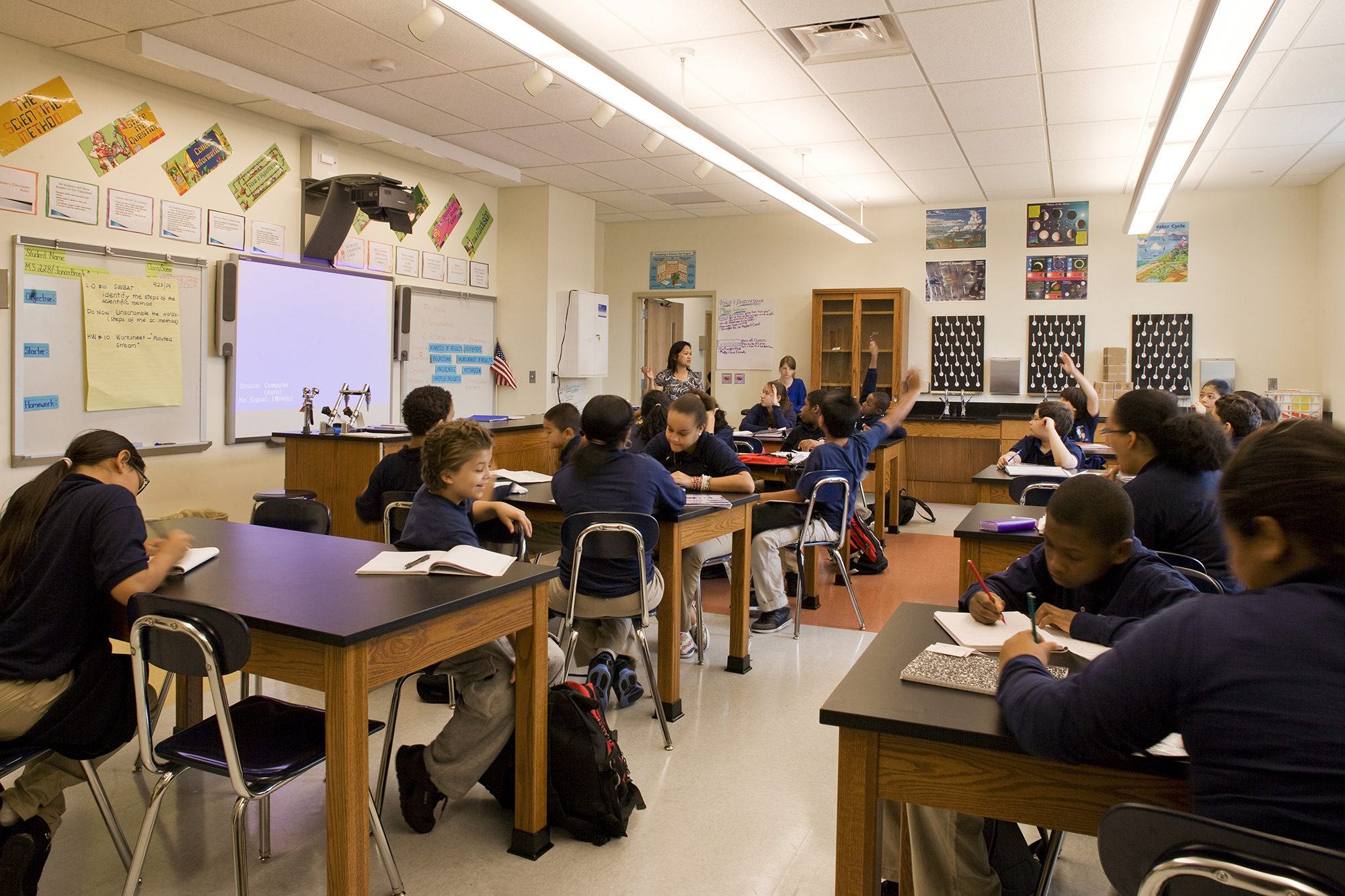 The battle to win control of school boards from the clutches of racial indoctrinators is high stakes. Lose, and a generation is lost.

The outcome will determine whether our children learn to see themselves and other people as ­individuals, instead of merely members of racial groups. Parents of all ethnicities who never thought they’d get involved in politics must step up.

Under the critical race theory pushed in schools, white kids are shamed as racists and oppressors. Black kids are taught to think of themselves as victims. And the ­nation’s history is being presented as something to despise.

When parents object to this brainwashing, school administrators respond with double-talk, ­insisting schools just want to be ­inclusive and diverse.

That’s why it’s time to shift from complaining to fighting for control of local school boards. These boards hire superintendents, set policies and have the clout to stop CRT. Except in large cities like New York, school boards are where the power is.

In Loudon County, Va., parents are organizing to recall a majority of the school board. They’re distressed that teachers are being ­required to learn about “systemic oppression and implicit bias.” One of the recall organizers explains that Loudon schools are focusing less “on individuals” and “more on identity groups and putting everybody into an identity box.”

Last month, parents in Smithtown Central School District on Long Island put up three school-board candidates and swept all three races. Organizers said they acted to stop the school from promoting the 1619 Project, which recasts America’s founding as driven by slavery. Voter turnout was nearly triple the usual turnout.

In Southlake, a Dallas suburb, parents against “divisive, race-conscious learning” ran candidates committed to promoting the ideal of colorblind fairness. They won, too. Hannah Smith, one of the winning candidates, explained the outcome. “By a landslide,” she said, voters “don’t want racially divisive critical race theory taught to their children.”

Even so, capturing a school board isn’t a cake walk. Unions have a grip on the process. Often, candidates are union members or their races are funded by union ­donations. In Fairport, NY, a suburb of Rochester, two opponents of critical race theory lost in May to candidates supported by the teachers’ union.

Don’t buy that. Incumbents are posing as nonpartisan, but it’s a ruse. Teachers’ unions give 94 percent of their money to Democrats. School boards tend to be pro-union, pro-Democratic Party and in favor of critical race theory.

Last month in Oregon, ColorPAC described its school-board candidates as living “at the intersection of multiple intersecting oppressions.” Opposing them were parents like Maria Lopez-Dauenhauer, who wants unity. She lost her race.

But there is help on the way. Last week, a national political action committee called the 1776 Project announced it will be supporting school-board candidates battling critical race theory. That could even the playing field somewhat against unions.

In many places, the fight for school boards actually started with parents frustrated that teachers’ unions wouldn’t allow schools to reopen. In Eastchester, NY, Jonah Rizzo-Bleichman never thought he would run for political office. But seeing that “hybrid learning” was “a disaster” for his daughter, he concluded “someone had to step up to fight for reopening the schools.”

Now schools are open, but the stakes in the school-board wars are even higher. Of course, schools should teach about America’s past failures, along with its triumphs, and probe racial injustice where it still exists. But of paramount ­importance, young people should learn that their character and deeds matter more than their race.

Betsy McCaughey is a former lieutenant governor of New York.