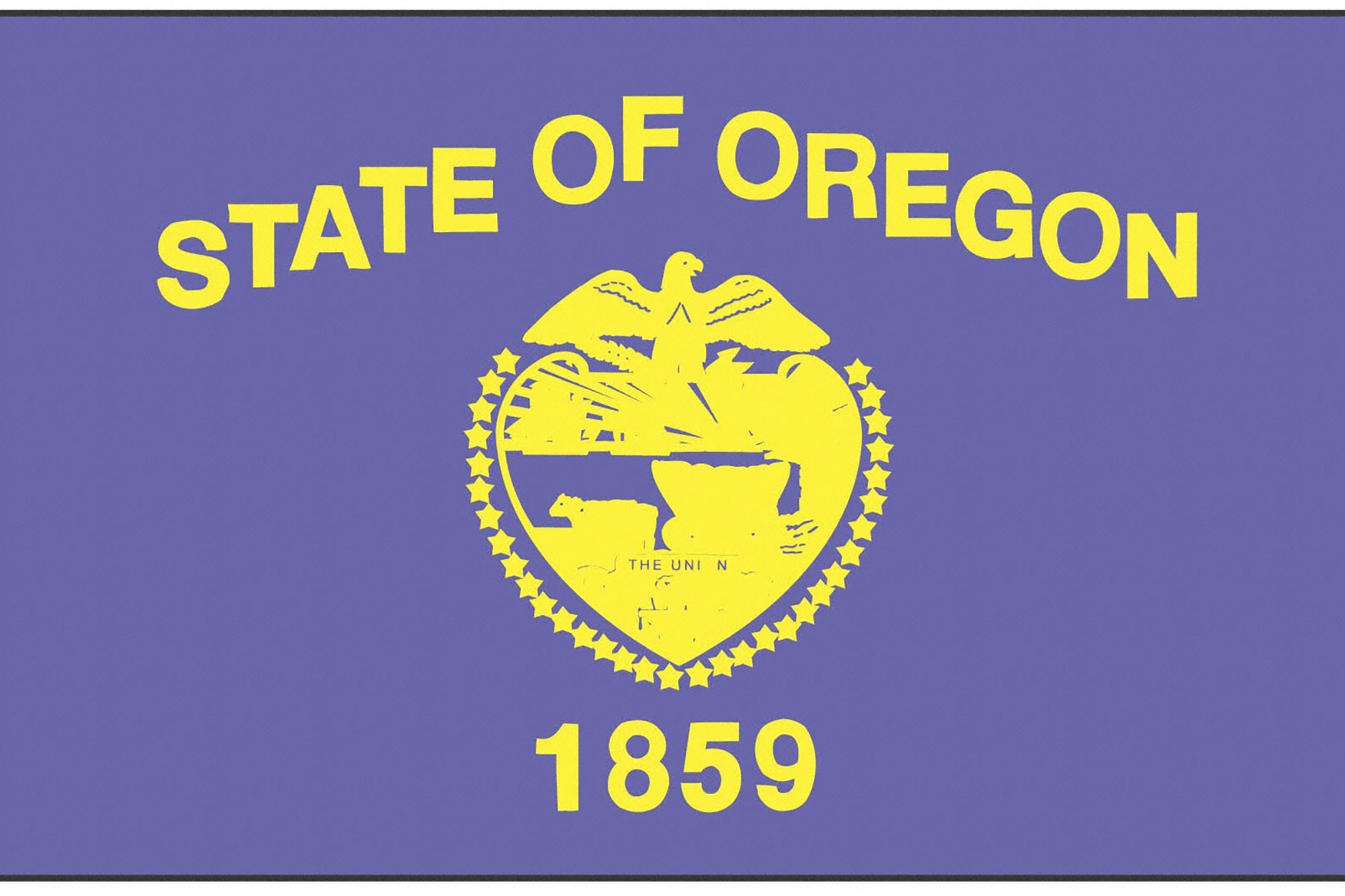 Oregon removed lyrics from its little-known state anthem some viewed as racist and gave the obscure tune some more inclusive verses.

State lawmakers passed a resolution to change some words to “Oregon, My Oregon” on Monday after years of activists pushing for some modern edits to the tune, The Oregonian/oregonlive.com reported.

Gone are the opening lines, “Land of the empire builders/Land of the golden west/Conquered and held by free men/Fairest and the best.”

In its place is “Land of majestic mountains/land of the Great Northwest/Forests and rolling rivers/Grandest and the best.”

And instead of a second verse lyric that says “Blest by the blood of martyrs,” the new version gets “Blessed by the love of freedom.”

At the head of the push for new words was former music teacher Amy Shapiro, who has said she hesitated to sing the song with her students, the Oregonian reported.

She called the changes small but “profound” in testimony about the change cited by the Oregonian.

“Outdated, misleading and offensive words glorifying oppression and murder are replaced with inspiring words glorifying Oregon’s natural beauty – majestic mountains, forests and rivers – as well as our love of freedom,” she said.

Kim Stafford, a former state poet laureate, also pushed for the change in testimony, according to the report.

“The existing state song … includes racist and exclusionary language from a more primitive time in our state’s history,” Stafford said.

In an interview, she told the Oregonian the song had to be changed or “no one was going to keep signing it.”

“If we do it this way, people will love it and sing it,” she reportedly said. “We’re not erasing history, we’re saving history.”