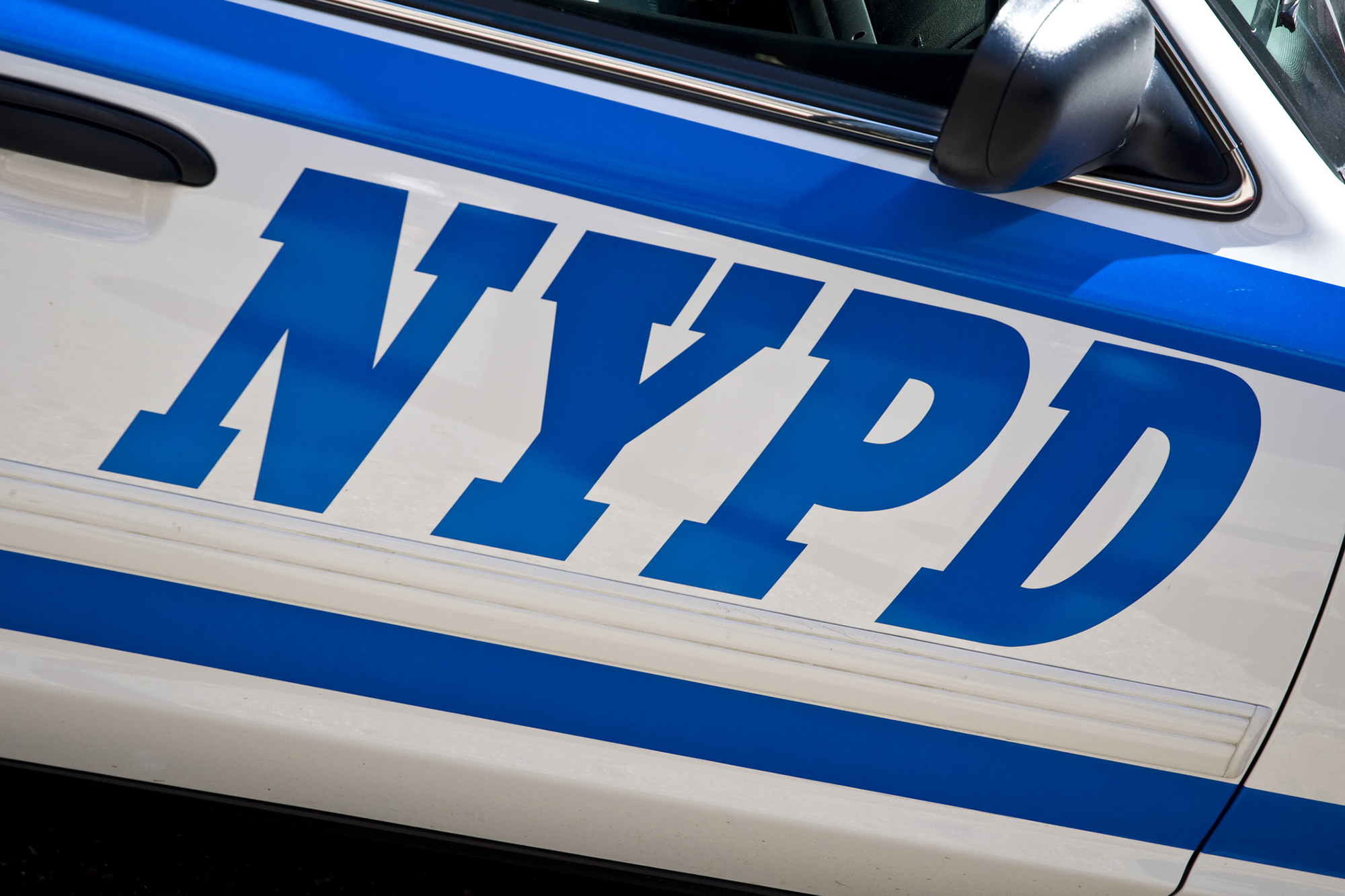 An off-duty NYPD officer was stabbed in the head with a pair of scissors in a Manhattan subway station, cops said.

The attack happened just after 12 p.m. Tuesday as the officer was pushing through a turnstile at the Union Square stop, police said.

The attacker, identified by cops as 42-year-old Benjamin Mazyck, asked the officer, “What are you looking at?” before allegedly stabbing him from behind, police said.

Mazyck took off and tried to hop on the next train — but the injured office jumped over the turnstile and held the train’s doors open until backup arrived, police said.

Charges were pending against Mazyck, who cops said had an “extensive criminal history” in the transit system.