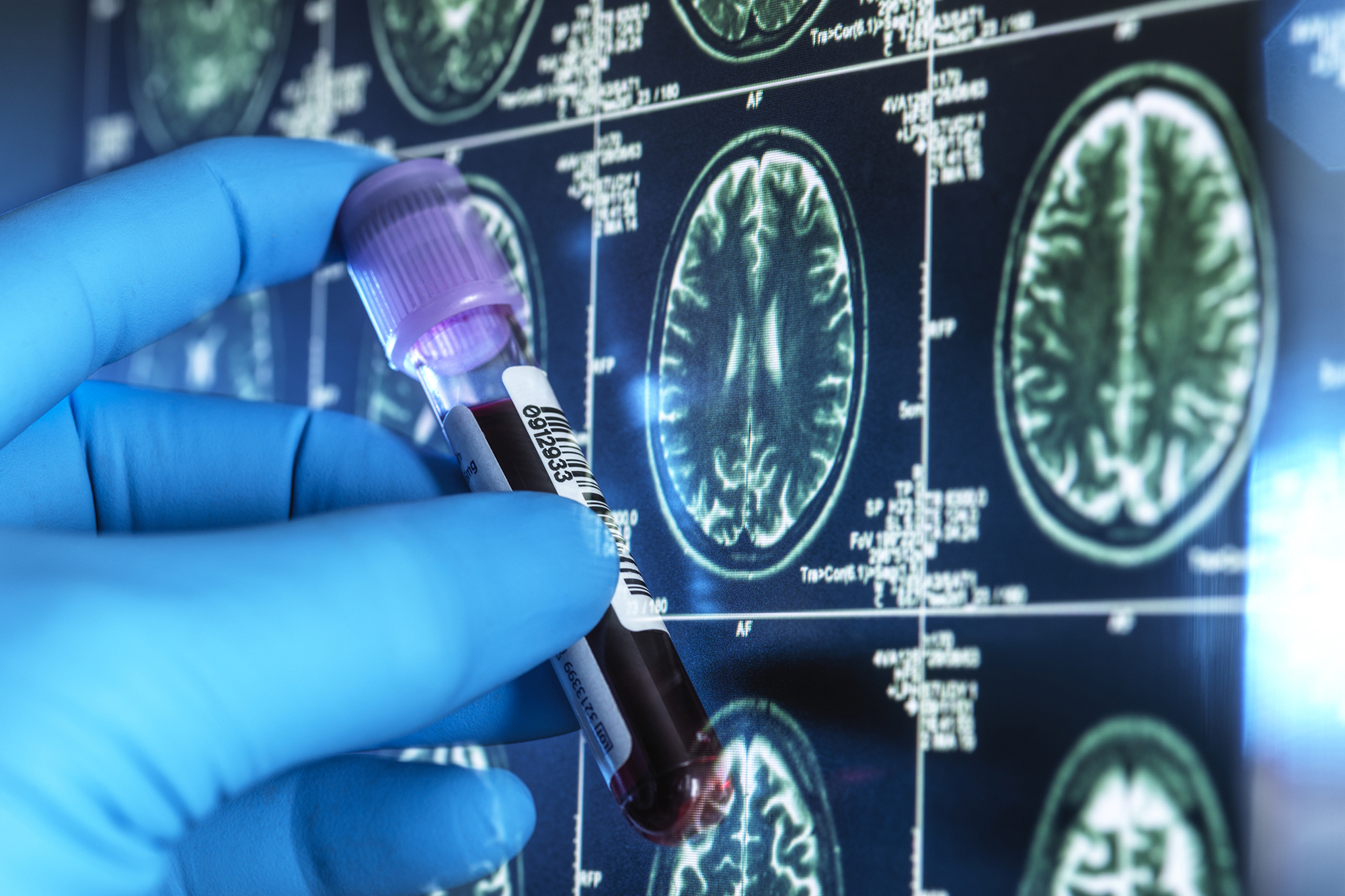 In a new study published Monday in the scientific journal “EMBO Molecular Medicine,” scientists from the German Center for Neurodegenerative Diseases (DZNE) and the University Medical Center Göttingen said that certain levels of microRNAs could be harbingers of the condition.

MicroRNAs are molecules that regulate and influence the production of proteins and are a central process in metabolism.

Combining the analysis of human data and mechanistic studies in model systems, the study’s authors said they identified identify a circulating 3-microRNA signature that reflects key processes associated with the ability of a cell or system of cells to detect perturbation and generate a compensatory response to restore baseline function.

The group analyzed both young and healthy humans with already diagnosed patients in addition to animal and cellular disease models to identify the signature – which also informs about the mechanism by which a pathological condition occurs in the brain and they wrote that targeting the 3-microRNA signature using RNA therapies could enhance disease phenotypes in animal models.

“When symptoms of dementia become noticeable, the brain is already massively damaged. The diagnosis is currently far too late to even have a chance of effective treatment. If dementia is detected early, the chances of positively influencing the course of the disease increase, ” André Fischer, research group leader, spokesperson at the DZNE site in Göttingen and professor at the UMG’s clinic for psychiatry and psychotherapy, said in a press release. “We need tests that ideally respond when dementia has not yet broken out and reliably assess the risk of a later disease. So they warn early on. We are confident that our current study results will pave the way for such tests. “

In healthy individuals, levels of microRNAs correlated with mental fitness and individuals with a lower blood count performed better in cognition testing.

In mice, the researchers found the value rose even before the animals began to exhibit cognitive decline, regardless of the subject’s age or because they had developed symptoms similar to those with Alzheimer’s dementia.

Patients with mild cognitive impairment were found to have an increased blood level of the three microRNAs and 90 percent developed Alzheimer’s disease within two years.

Lastly, the study found that – on mice and cell cultures – the three microRNAs influence inflammatory processes in the brain and “neuroplasticity,” including the ability of nerve cells to connect to one another.

“In our view, they are not only markers but also have an active impact on pathological processes. This makes them potential targets for therapy,” Fischer said. “Indeed, we see in mice that learning ability improves when these microRNAs are blocked with drugs. We’ve observed this in mice with age-related mental deficits, as well as in mice with brain damage similar to that occurring in Alzheimer’s disease.”

While the study suggests that the microRNA signature could be used as a “point-of-care” screening approach to detect individuals at risk for developing Alzheimer’s disease – as well as highlights the potential of RNA therapies to treat it – the technique is not yet suitable for practical use.

In further studies, Fischer said that the group aims to validate the biomarker clinically.

In the US, of those at least 65 years of age, there were an estimated 5 million adults with dementia in 2014 and there are projected to be nearly 14 million by 2060.

The World Health Organization (WHO) reports that there are currently more than 55 million people with dementia across the globe and nearly 10 million new cases every year.

Age, family history, poor heart health, race and ethnicity and traumatic brain injuries can all increase the risk for dementia, according to the US Centers for Disease Control and Prevention (CDC).