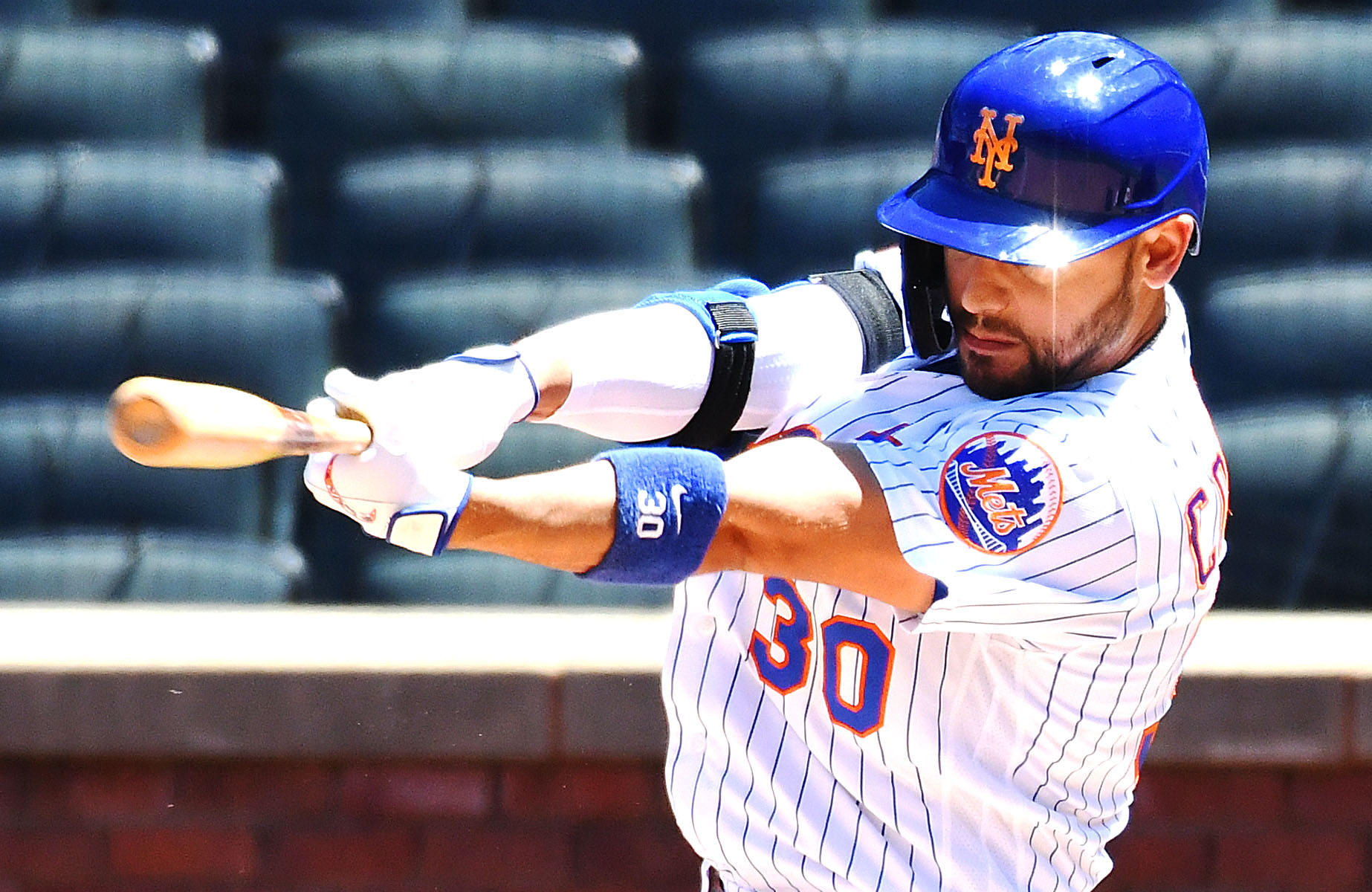 Michael Conforto’s baserunning in front of Mets officials over the weekend earned him a ticket to northeast Pennsylvania on Wednesday.

The Mets outfielder began a minor league rehab assignment for Triple-A Syracuse, which played at Scranton/Wilkes-Barre. Conforto went 1-for-3 with a run as the starting right fielder.

In that same game, Jeff McNeil went 2-for-4 with an RBI and Albert Almora Jr. went 1-for-4. Both also are rehabbing for the Mets.

Conforto, who has spent the last month on the injured list after sustaining a strained right hamstring, could return to the Mets’ lineup at some point next week, according to manager Luis Rojas.

The Mets, who defeated the Cubs 6-3 at Citi Field, are hopeful they will have McNeil and Almora available this weekend in Washington.