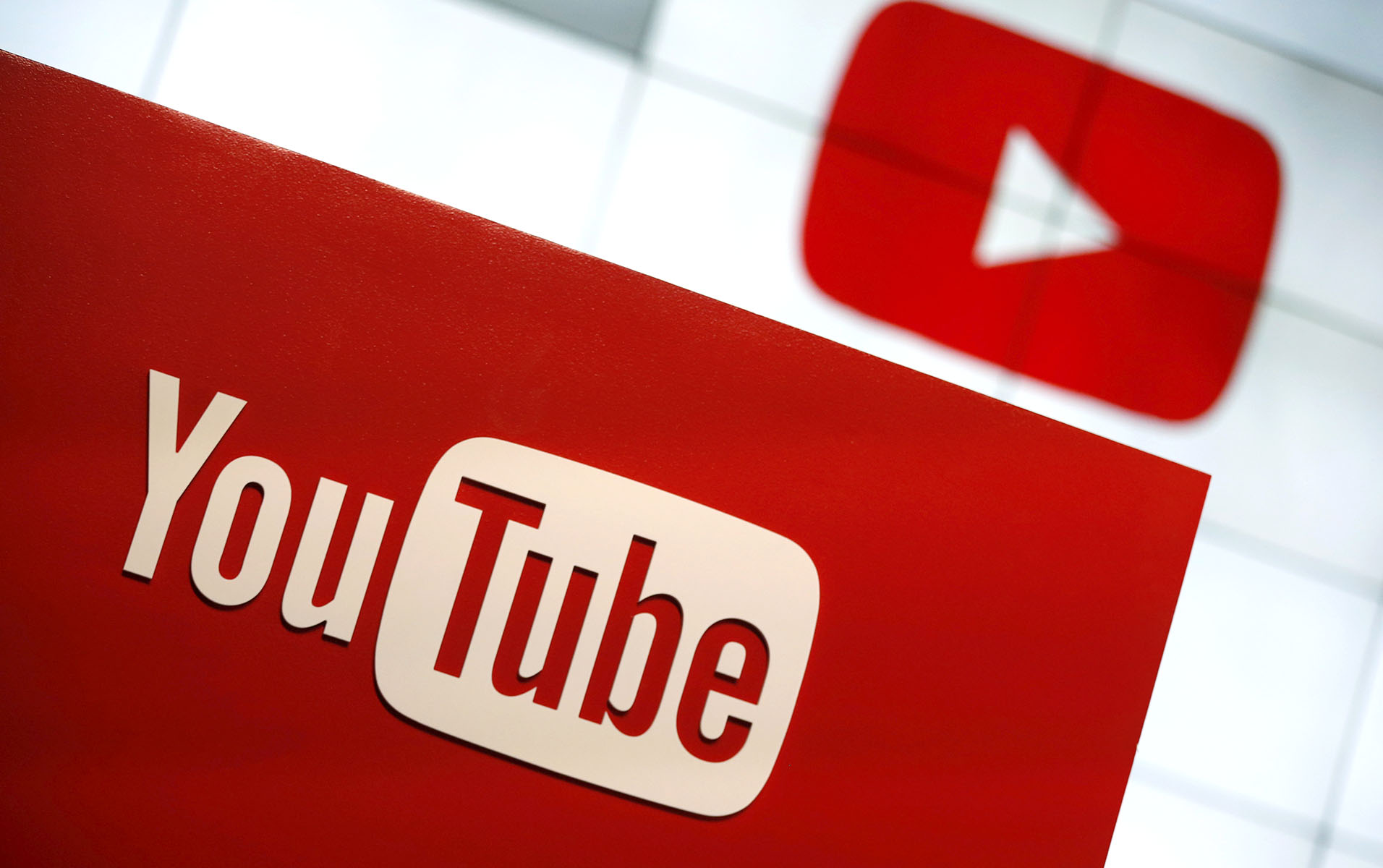 Fans won’t be able to watch Wednesday afternoon’s Mets-Diamondbacks game on traditional cable. It will be broadcast exclusively on YouTube.

The “MLB Game of the Week: Live on YouTube” broadcast will feature Scott Braun and John Franco live from Studio K at MLB Network with Luis Gonzalez and Steve Gilbert live from Chase Field. The game is slated to start at 3:40 p.m. with David Peterson on the mound for the Mets and two-time Cy Young winner Madison Bumgarner pitching for Arizona.

YouTube will have a total of 21 exclusive MLB broadcasts this season, each produced by MLB Network. There were 13 broadcast during the 2019 season and four last year.

Go with the tough-luck team this time