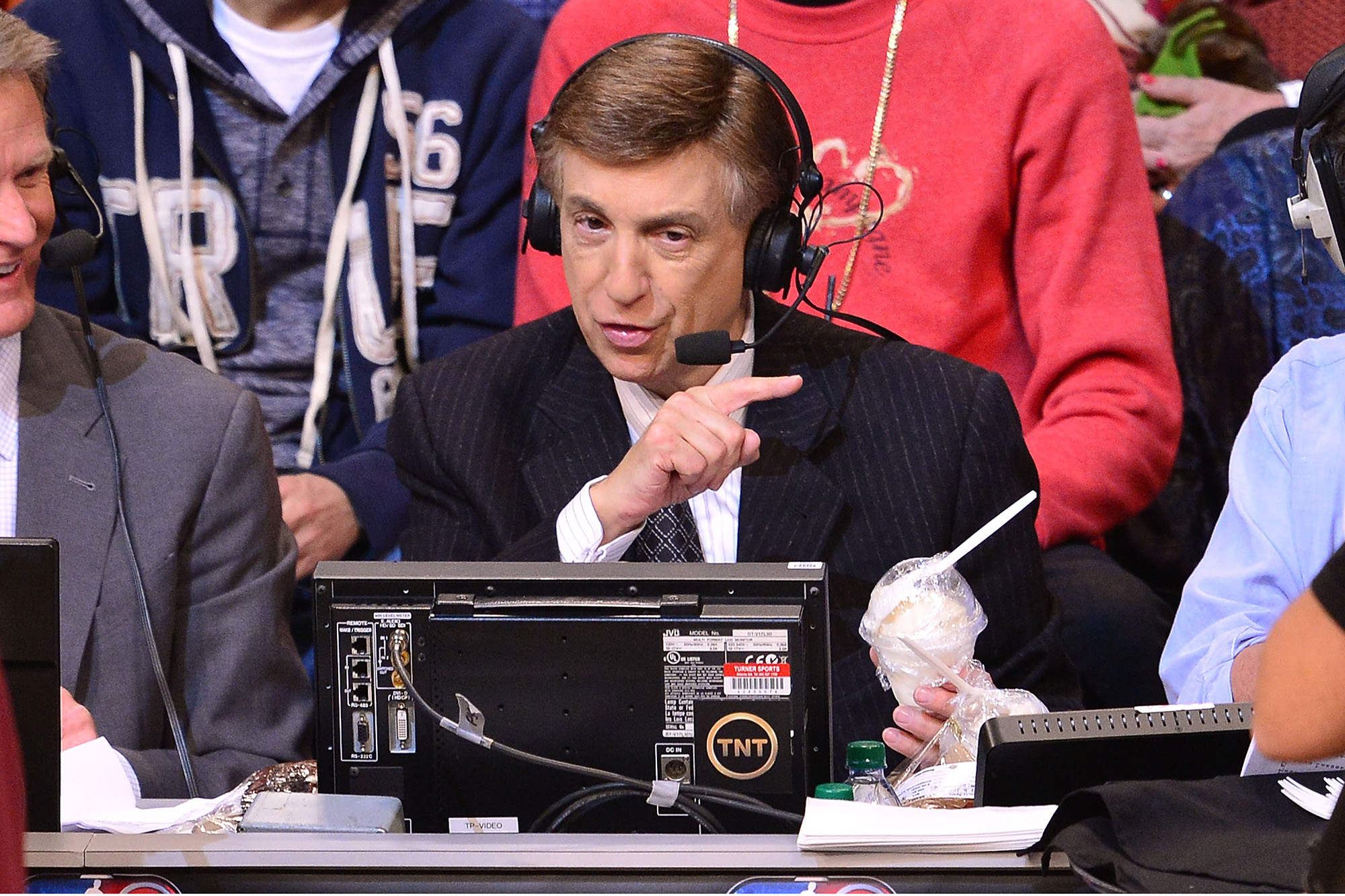 The retiring Marv Albert will be at Madison Square Garden to call the Knicks/Hawks Game 5 on Wednesday night for TNT.

Albert had two stints as the legendary voice of the Knicks. This could be Albert’s final time calling a Knicks’ game as the Hawks can clinch the series with a victory.

Albert, 79, has not called a regular-game inside an arena in more than a year. He did work the All-Star Game.

He announced he would retire prior to the playoffs. This is the first time Turner Sports has had its announcers inside an arena during this postseason. It is expected to increase its on-location presence in other series.

Albert will team with Reggie Miller on Wednesday’s broadcast. Miller and his Monday broadcast partner, Kevin Harlan, mentioned Albert’s return to the Garden during their broadcast of Sixers-Wizards.

In his near 60-year career, Albert’s most historic call may have occurred at the Garden when a hobbling Willis Reed walked through the hallway to the court for Game 7 of the Finals in May 1970.

More than a half century later, here … comes … Albert.