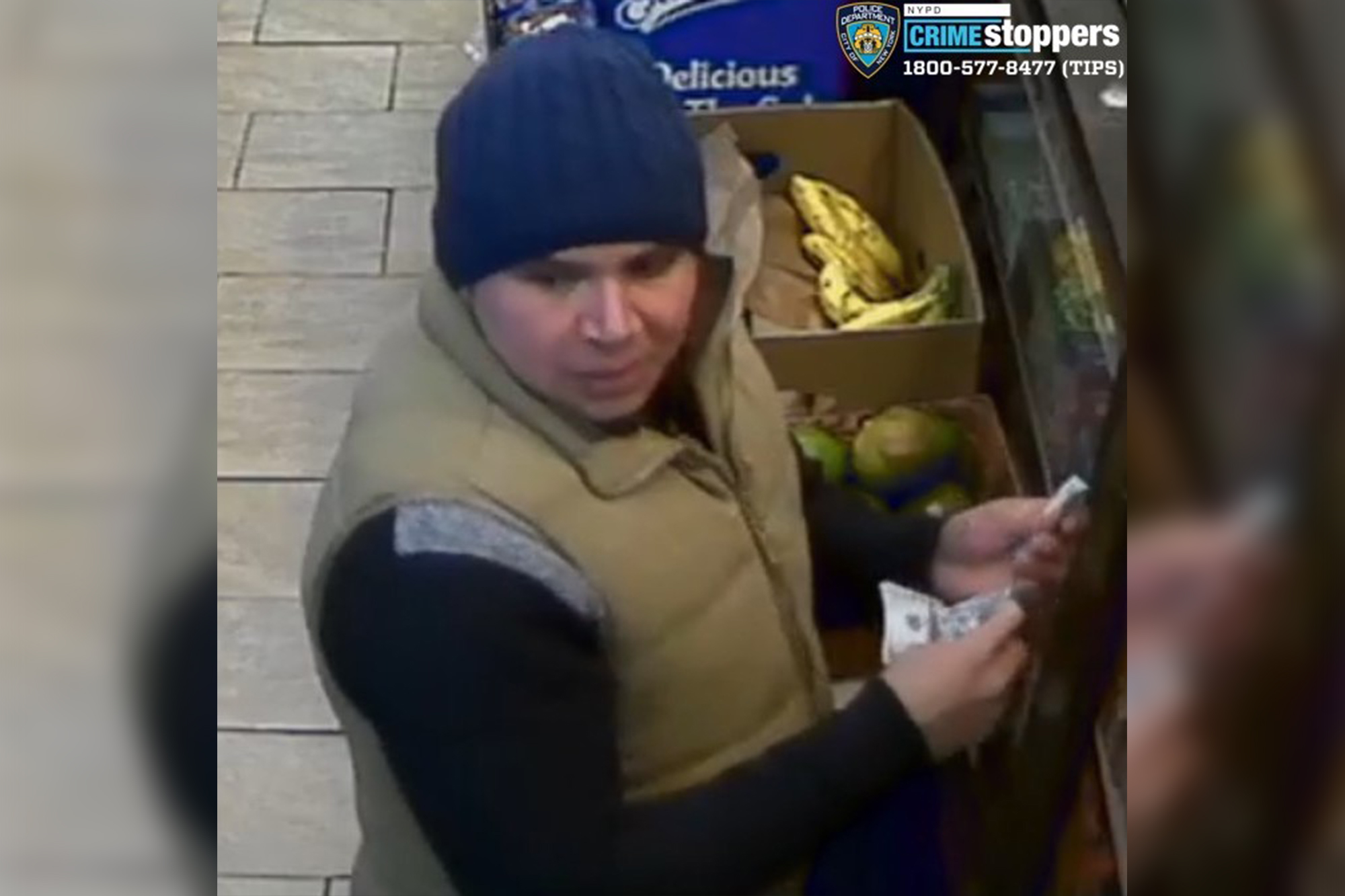 The maniac allegedly responsible for the brutal rape of a Queens woman last year has been arrested — after authorities found him hiding out in Georgia, prosecutors announced Monday.

Rony Lopez Alvarez, 38, was dragged back to New York on Friday to face a slew of charges including rape and kidnapping in the horrifying January 2020 assault.

“For more than a year, the investigation into this brutal attack continued and intensified in an effort to find justice for the victim,” said Queens District Attorney Melinda Katz.

“The defendant may have thought he’d found refuge in another state — but he has been brought back to our jurisdiction and now faces serious charges.”

Prosecutors allege Lopez Alvarez grabbed the 27-year-old victim from behind as she walked in Jamaica at around 4 a.m. on Jan. 18, 2020.

The sicko put his hand over the woman’s mouth, wrapped his arm around her waist and pressed a sharp object against her back.

He then dragged her into an alley between two buildings and raped her — threatening he would “snap her neck” if she screamed, according to prosecutors.

Police sources told The Post at the time that the woman tried to fight the perv off, but he hit her and pulled down her pants, snarling, “I won’t kill you if you do what I want.”

Lopez Alvarez then allegedly went through the victim’s pockets, stole her cash and fled, prosecutors said.

The woman told cops she had been walking alone after leaving the Tropical Fantasy Bar & Lounge on Jamaica Avenue when the creep attacked.

She flagged down a civilian, who called 911. The victim was then taken to a hospital where she was treated, and a rape kit was used to gather DNA evidence.

There was no DNA match at the time, but one was found over the course of the investigation, prosecutors said.

Investigators with the NYPD’s Special Victims Unit and the Clayton County Police Department in Georgia tracked Lopez Alvarez to Forest Park in the Peach State.

He was arraigned late Friday in Queens Supreme Court and ordered to return to court Tuesday by Justice Michael Aloise.

If convicted, Lopez Alvarez faces up to 25 years in prison.