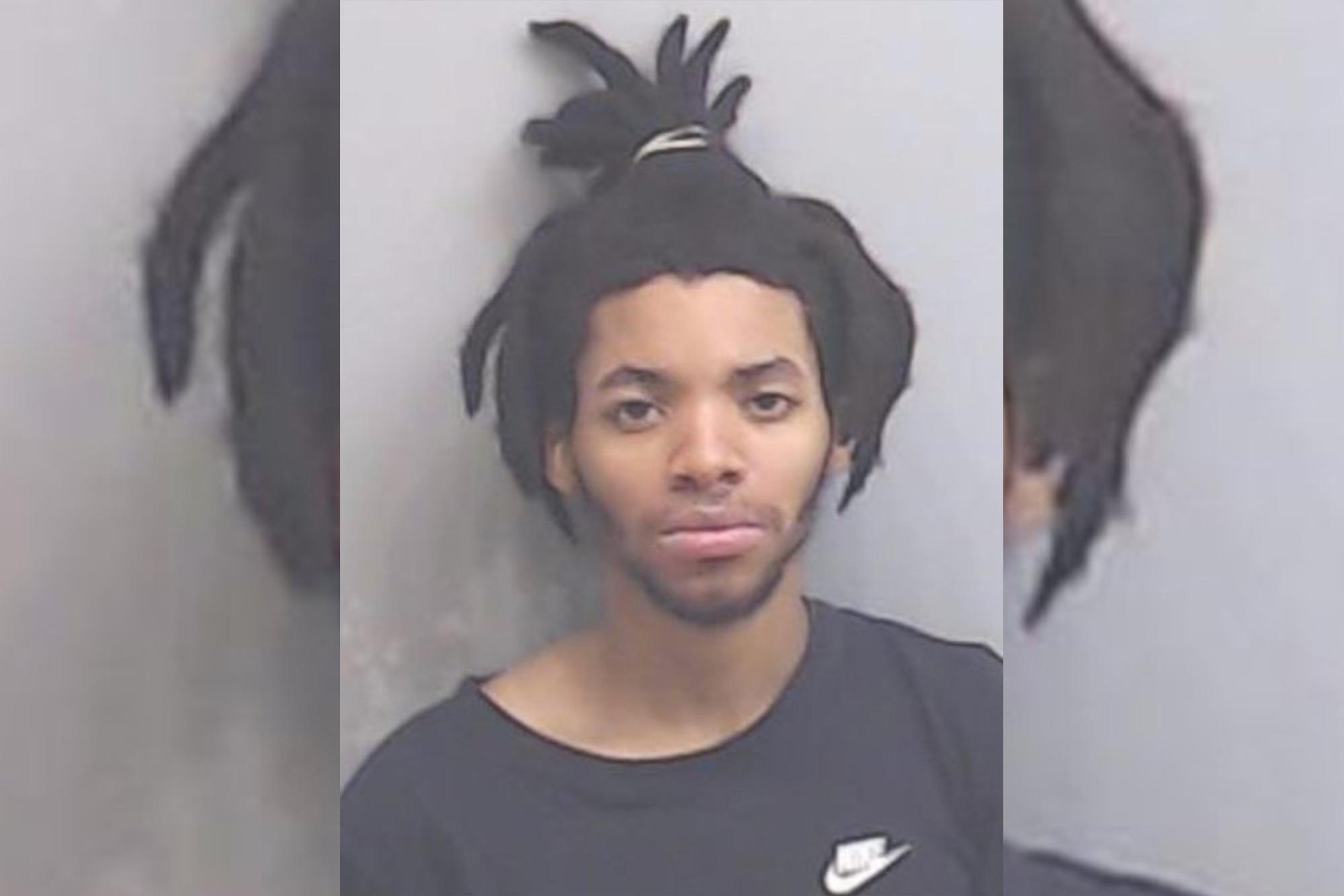 A deranged Georgia man allegedly shot a pedestrian, fired at joggers and ran over another man during a violent rampage in one of Atlanta’s most exclusive neighborhoods, police said Monday.

Police said Gaelen Newsom, 22, may have been “suffering from a mental health crisis” when he allegedly began his crime spree around 8:30 a.m. Saturday in the upscale Atlanta suburb of Buckhead, WXIA-TV said.

Andrew Worrell, a 41-year-old father of three, was the first victim.

Worrell was out for a morning walk when he was shot twice in the leg and hip from a passing car.

Police said a pair of good Samaritans came to his aid and called his wife before he was rushed to a local hospital, the station said.

“It seems like some sort of miracle that it didn’t do any major damage,” his wife, Anne Worrell, told the Atlanta Journal-Constitution. “We’re very grateful.”

But police said Newsom’s spree allegedly continued — with two joggers fired upon from a similar silver sedan, according to reports.

At 11:30 a.m., cops said a man taking out the trash outside a local apartment complex was “intentionally” run over by a car fitting the description, police said.

That victim, who was not identified, was rushed into surgery, the Journal-Constitution said. His condition was not immediately available Monday.

Police detained the driver of the silver Kia Forte, who was identified as Newsom.

Cops said they found “multiple” shell casings inside the vehicle, the newspaper said.

“Based on some ballistic evidence that was recovered from the vehicle, it also appears this may in fact be our suspect from the earlier shooting incidents,” Atlanta Deputy Police Chief Charles Hampton said at a briefing.

Newsom was arrested and charged with one count of attempted murder, three counts of aggravated assault, and two counts of possession of a firearm, the reports said.

The incidents come amid rising concern in the exclusive Buckhead neighborhood of spiking crime in Atlanta — and in their community.

“Given the continued escalating violence, today I have called and made a written request to the police chief that he be present at Monday’s council meeting to share with the full council exactly what is being done to immediately reverse this trend,” City Council President Felicia Moore said in a statement.

“This is an all-hands-on-deck situation and I do not want to see this just become a political issue to talk about as part of the campaigns,” Moore said.