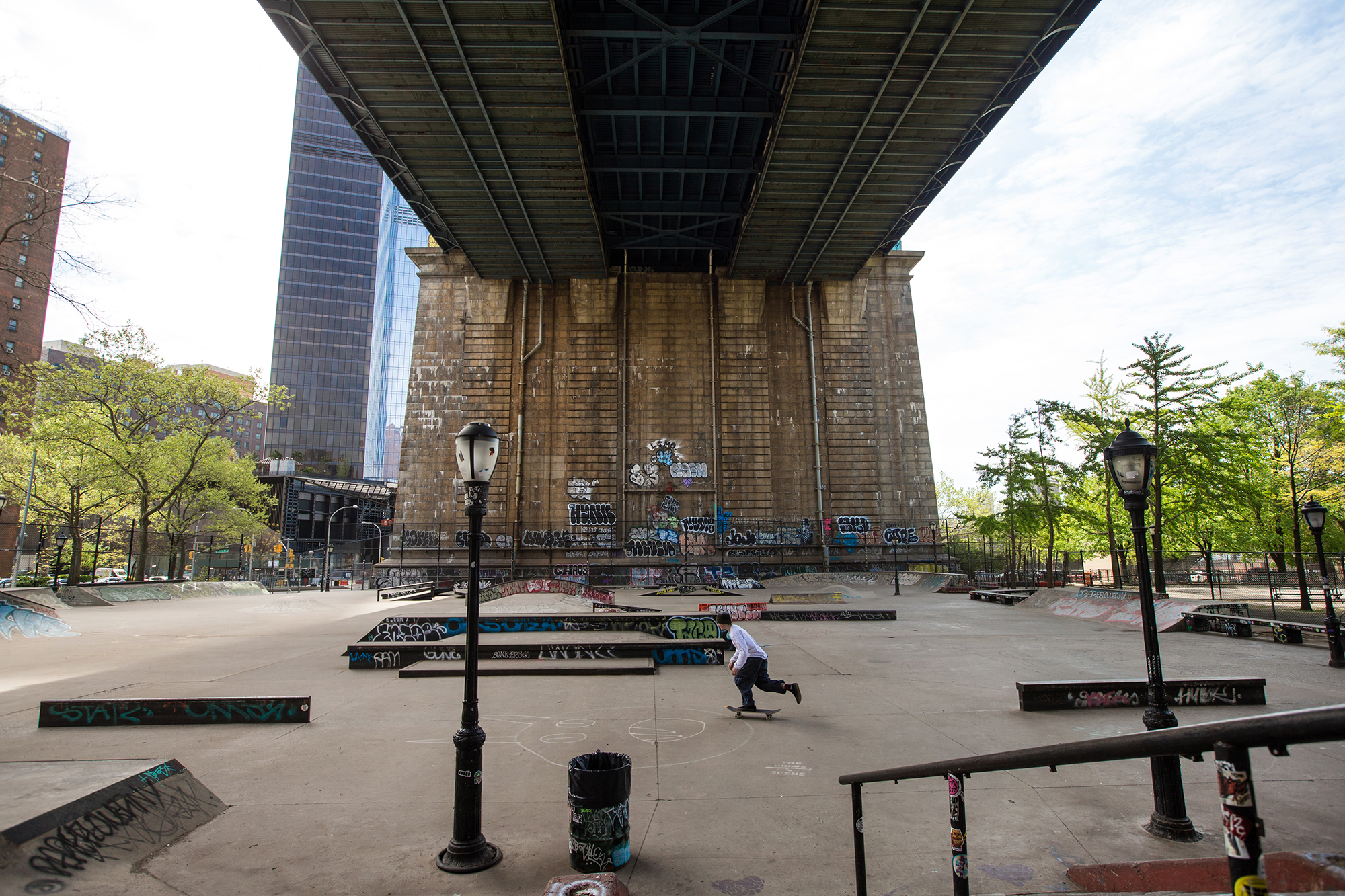 A 24-year-old man has been arrested in connection to a fatal stabbing at a Lower East Side skate park, cops said Tuesday.

William Rivera was charged with murder and criminal possession of a weapon for allegedly stabbing Amos Singleton, 27, five times Friday inside the LES Coleman Skate Park, at Monroe and Pike streets, according to authorities.

Singleton is believed to have threatened Rivera with a knife in the 7:30 a.m. attack, dragging “a straight-edge razor back and forth across a metal handrail” while yelling “I will kill you,” a criminal complaint said.

Rivera then pulled a Smith and Wesson knife and stabbed Singleton in the back, stomach and chest, the complaint said.

It was unclear what sparked the deadly encounter.

Singleton was rushed to the hospital after he was found by cops minutes later, but he could not be saved.

Rivera, who was busted Friday, was held without bail following his court appearance, court records show.