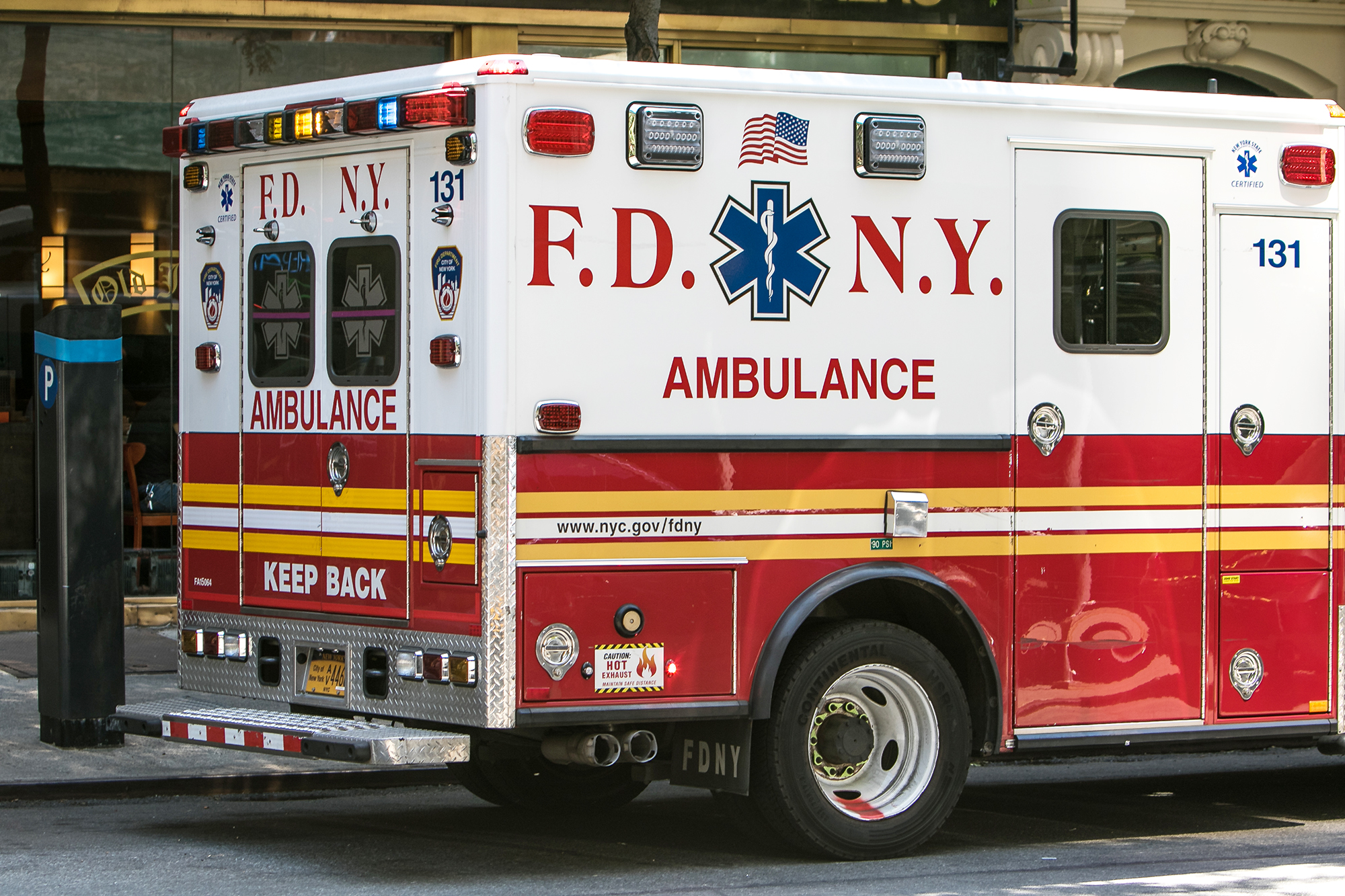 The alleged hate crime unfolded at the corner of Arden Street and Sherman Avenue in Fort George around 11:15 p.m. April 29, according to police and court papers.

Isaiha Mccourt allegedly threw numerous eggs at the pair of on-duty EMTs and yelled “f–king f—-ts” at them, the court docs say.

Mccourt was arrested Thursday and charged with attempted assault as a hate crime and harassment, according to court papers.

A judge ordered Mccourt to be put on supervised release, according to the Manhattan District Attorney’s Office.

Washington Square Park breaks into another night of unrest