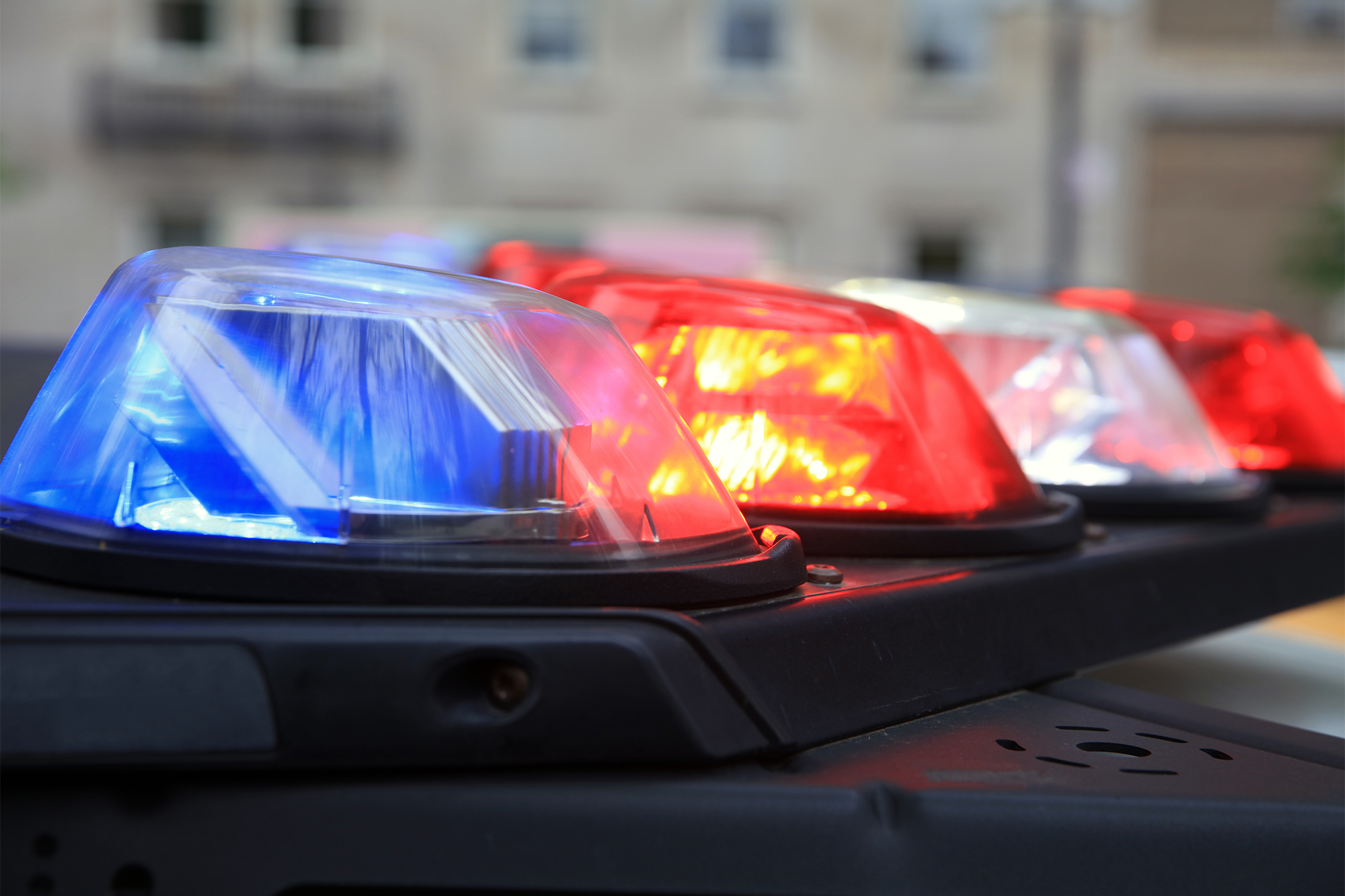 A man was stabbed to death early Saturday in Brooklyn, police said.

Cops responding to a 911 call at 2:15 a.m. found the victim, 41, stabbed in the chest on the 900 block of East 106th Street in Canarsie, not far from the Carnesie-Rockaway Parkway.

EMS transported the victim to Brookdale Hospital, where he was pronounced dead. There are no arrests and the investigation is ongoing, according to the NYPD. The victim has not been publicly identified, pending family notification.

Just five minutes later, another man was stabbed in the stomach at 7th Avenue and 134th Street in Harlem, cops said. The victim, also 41, was taken to Harlem Hospital in stable condition. Police had no other details.