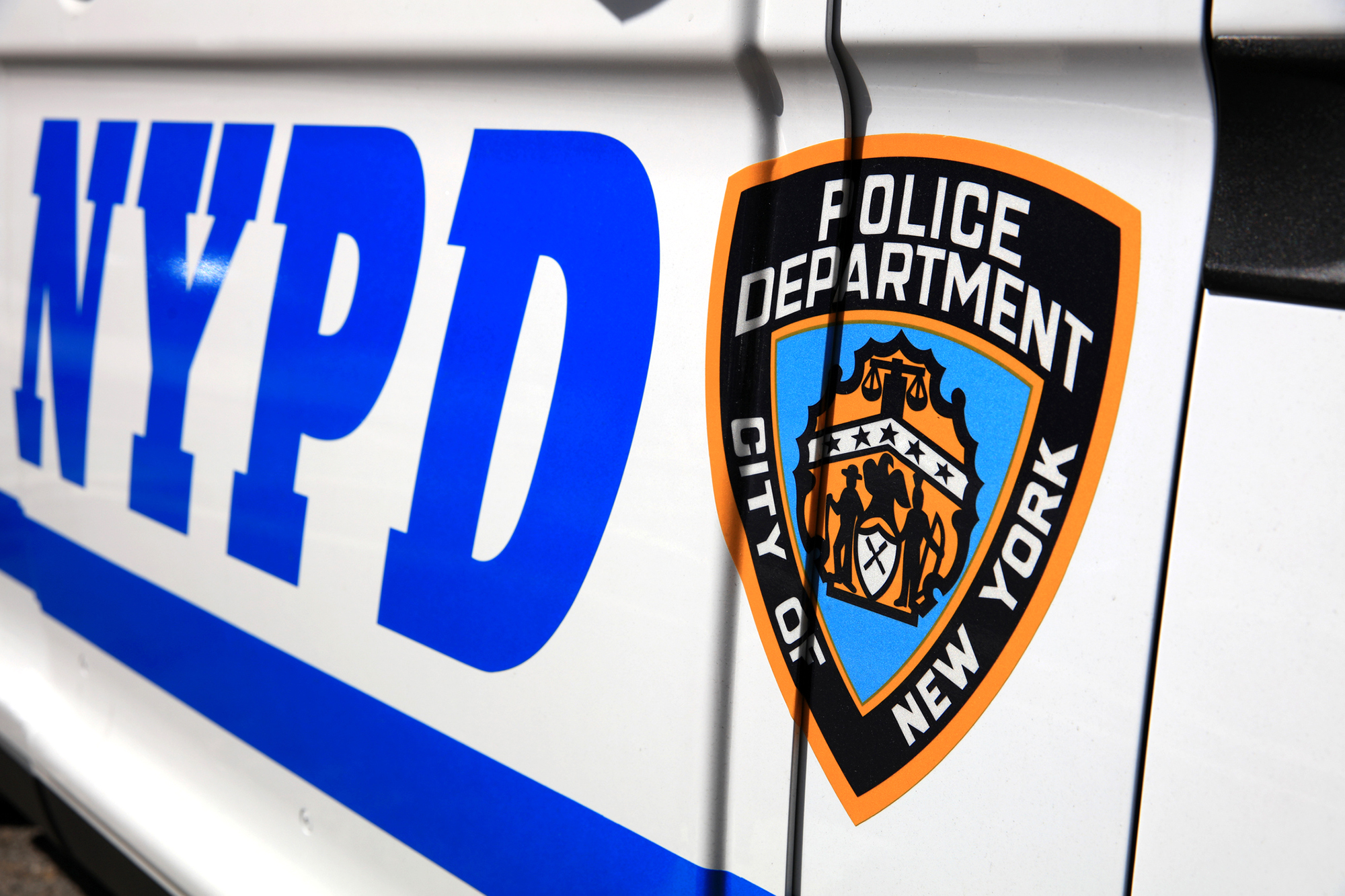 An 8-year-old boy died this week at a Bronx hospital, and investigators are probing whether malnutrition was a factor, according to cops and police sources.

Cops responded to a call from the emergency room around 2:10 p.m. and found the boy unconscious and unresponsive. The boy, who had no obvious signs of trauma, was pronounced dead at the hospital.

Joseph was only 30 pounds when he died, police sources said. According to CDC figures, a median 8-year-old should weigh around 50 pounds.

His mother is being questioned, but no one has been arrested, cops said.

His cause of death remains under investigation by the city medical examiner’s office.