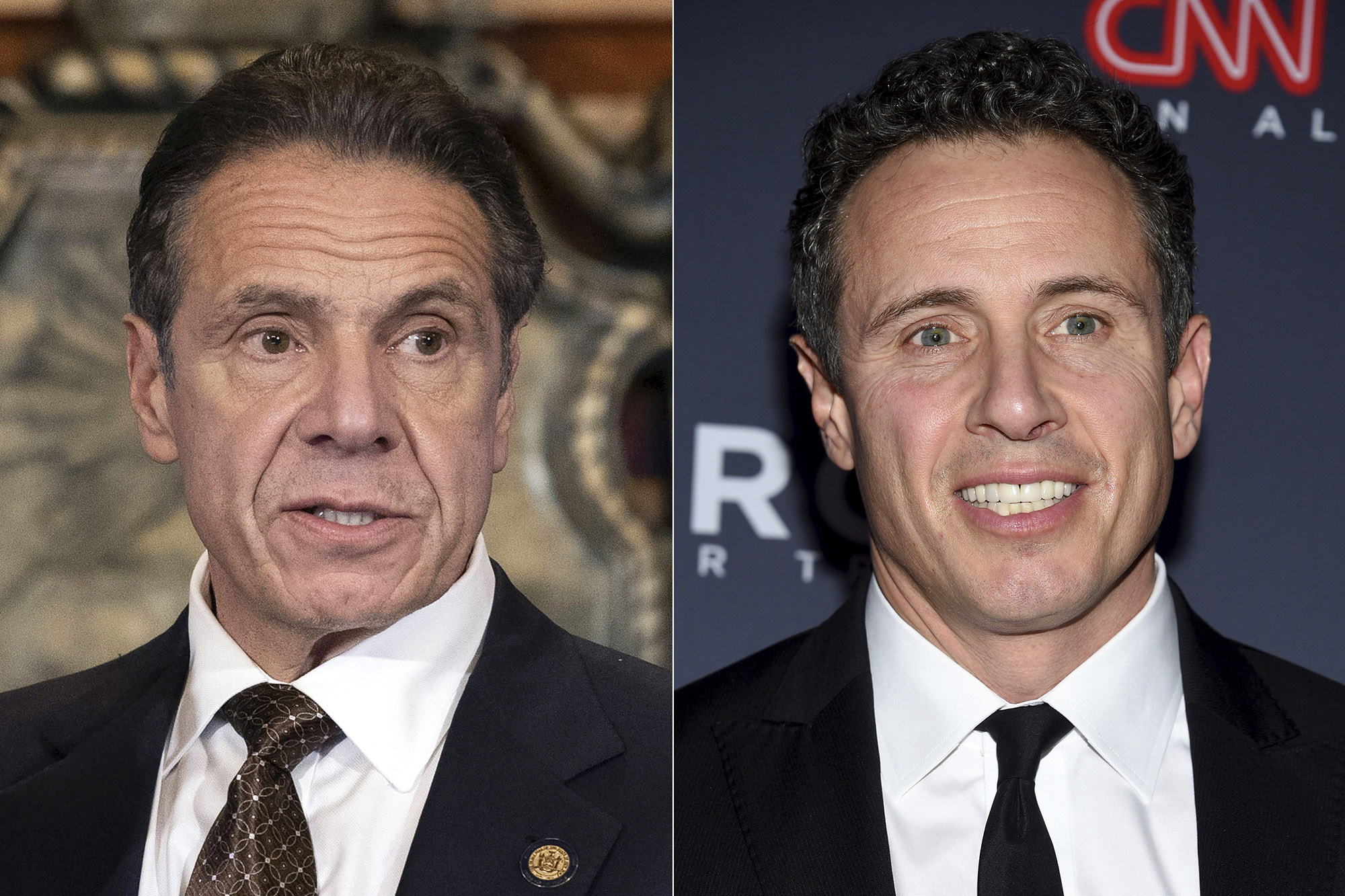 Had this been Fox, Tapper would have been calling for Chris Cuomo’s resignation.

Tapper did a feature, “Conflict of Interest Watch,” claiming that Trump’s family and even “The Apprentice” were conflicts of interest, while ignoring Joe and Hunter Biden.

CNN and Tapper have “One rule for thee and another for me.”

Kudos to Jake Tapper for his honest and objective stance in regards to his coworker.

This was no honest mistake or brotherly love. This was blatant disregard for his profession and all those who work tirelessly for good standing.

The sad part is, I don’t think this will be the last Cuomo controversy we witness.

Look who’s calling the kettle black: none other than Jake Tapper, who is no prize himself when it comes to being fair and honest.

Of course Chris Cuo­mo should have recused himself concerning his brother Andrew Cuo­mo’s mounting sexual-abuse cases.

But can we be honest and say CNN has been not journalistic for quite some time?

For Tapper to throw out his unfavorable judgment of Cuomo doesn’t give either an ounce of credibility.

Amazing how King Cuo­mo’s brother is equally narcissistic. Neither one has an ounce of remorse for his words or actions.

CNN is a Republican-hating, non-journalistic news source with Fredo Cuomo at the helm. His own coworker criticized him.

When will both Cuomos get ostracized, fired and impeached? As long as there are corrupt Democrats in leadership positions, it appears never.

The Issue: Complaints from parents about explicit sex-education for young children at Dalton School.

Call me old-fashioned, boring, conservative — I don’t care. The sex-education curriculum being forced down our kids’ throats is disgusting and needs to stop (“Parents faultin’ Dalton,” May 30).

This is not education; this is abuse.

Why do children need to know this stuff? I prefer my kids not learn this “progressive” perversion. Does Justine Ang Fonte have her own children? If so, god help them.

Instead of complaining to double-talking administrators at the Dalton School, parents should be quickly removing their children from that den of perversion.

Parents are paying the school $55,000 per year to have their children’s psychological and social development warped by disingenuous, lying administrators and a sick “educator.”

Nothing else the Dalton School offers is worth the dehumanization and destruction of your children.

I often find myself wondering what my parents and grandparents would say about current news events.

To the parent quoted in the Dalton School story saying “I’m paying $50,000 to these a-holes to tell my kid . . .” I’m pretty sure my grandfather would say: “If you are paying $50,000 a year for them to teach your child this psychotic claptrap, just look in the mirror to see the real a-hole.”

Want to weigh in on today’s stories? Send your thoughts (along with your full name and city of residence) to letters@nypost.com. Letters are subject to editing for clarity, length, accuracy and style.

As crime soars, Legislature is looking to spring even more criminals