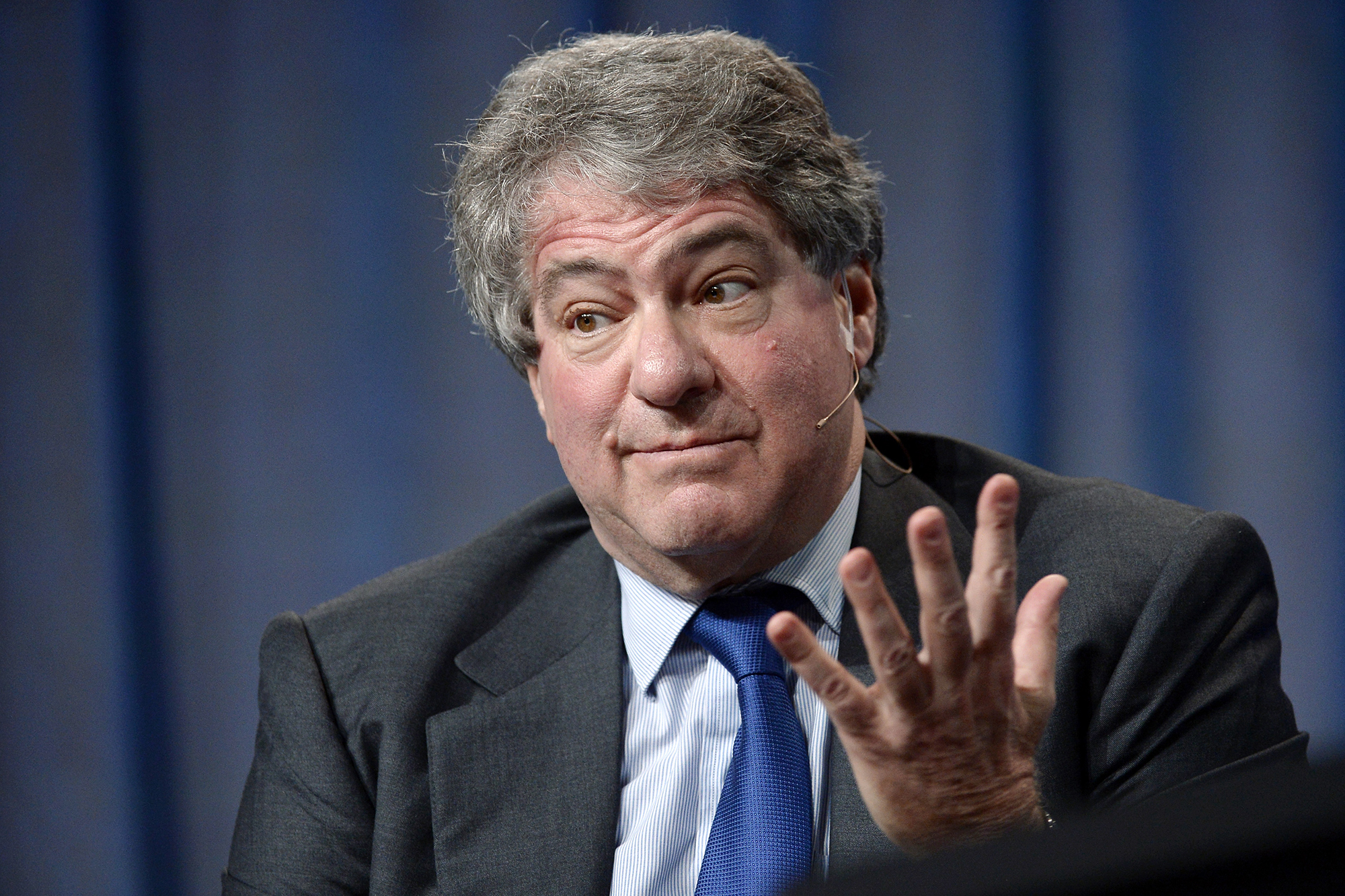 Ex-Apollo Global Management CEO Leon Black defamed the woman accusing him of sexual abuse by claiming she extorted him and that their relationship was consensual, a new lawsuit alleges.

The billionaire and co-founder of the private equity giant stepped down from his position March 22, just days after members of the company board discovered accusatory tweets by Güzel Ganieva.

“I was sexually harassed and abused by [Black] for years,” Ganieva tweeted on March 17. “I was forced to sign an [non-disclosure agreement] in 2015.”

Black claimed at the time that his decision to step down from Apollo was unrelated to Ganieva’s claims. He went on to say he was allegedly being “extorted” by Ganieva and added that he had been paying her money to save his family from any embarrassment if she ever decided to make good on her threats to go public.

But Ganieva denied the allegations and accused Black of threatening her by saying “if she did not sign the NDA, take his hush money and retreat into silence forever, she would feel the brunt of his true wrath,” her Manhattan Supreme Court lawsuit from Tuesday alleges.

“Threatening that a criminal charge will be brought against Ms. Ganieva first will not save Black from the truth about what he has done,” the suit alleges. “The truth will reveal a violent, sadistic side to Black that he has shielded from public view for decades.”

Black allegedly told Ganieva if she didn’t take the money, “I will put you in prison” and “I will destroy your life.”

Ganieva also said Black’s claims that he paid her money to spare his family is belied by the fact that he took Ganieva out to five-star restaurants, Broadway shows, art shows, parties, movies, museum exhibitions, Knicks games and the movie premiere of “The King’s Speech,” the court documents allege.

She compared Black to Harvey Weinstein and other powerful men who’ve been accused of sexual abuse when “he made a preemptive claim of exortion” against her, according to the complaint.

Ganieva met Black at a 2008 event after moving to the US from Russia as a single mom in her early 20s. Black “choreographed” a plan to help her with her future, which included giving her two $480,000 loans in 2011 and 2013 — the first of which was to help her get a college degree, the court papers say.

But Black would use his deep pockets to control Ganieva and keep her “in his debt forever,” the suit claims.

“Black forced sadistic sexual acts on her without her consent and despite her saying no” beginning as early as 2008, the court papers allege.

The alleged abuse kicked off a “cycle of intimidation, abuse and humiliation by Black that on numerous occasions included forced sexual conduct against her will,” the court documents claim.

Ganieva alleges that Black raped her on July 6, 2014 when she had been very sick for a week. Black came to Ganieva’s apartment unannounced and dragged her and threw her onto her bed, the court papers claim.

Black then raped her before saying “Now I have f—ked you,” and leaving, the court filing alleges.

After, Black relentlessly tried to get Ganieva to take his money or “he would make sure she ended up ‘in prison’ or he would ‘destroy her life,’” the suit claims.

Then, on Oct. 18, 2015 when the pair was at the Four Seasons Hotel, Black forced Ganieva to sign a piece of paper and agreed to forgive her loans, the court papers claim.

Ganieva received regular wire transfer payments from an account called “E Trust” until April 2021, according to the suit.

“[I will be paying you] as long as you keep your mouth shut,” the suit alleges Black told her.

But Ganieva says she didn’t fully understand the document and, despite repeated requests through the years to obtain a copy of it, she still hasn’t gotten one, the court documents allege.

“This case is the epitome of why #MeToo exists,” Ganieva’s lawyer Jeanne Christensen said in a statement.

“In textbook fashion, men with wealth, power and an army of elite lawyers continue to escape accountability for their heinous acts by twisting the legal system to penalize their victims for speaking up,” Christensen said.