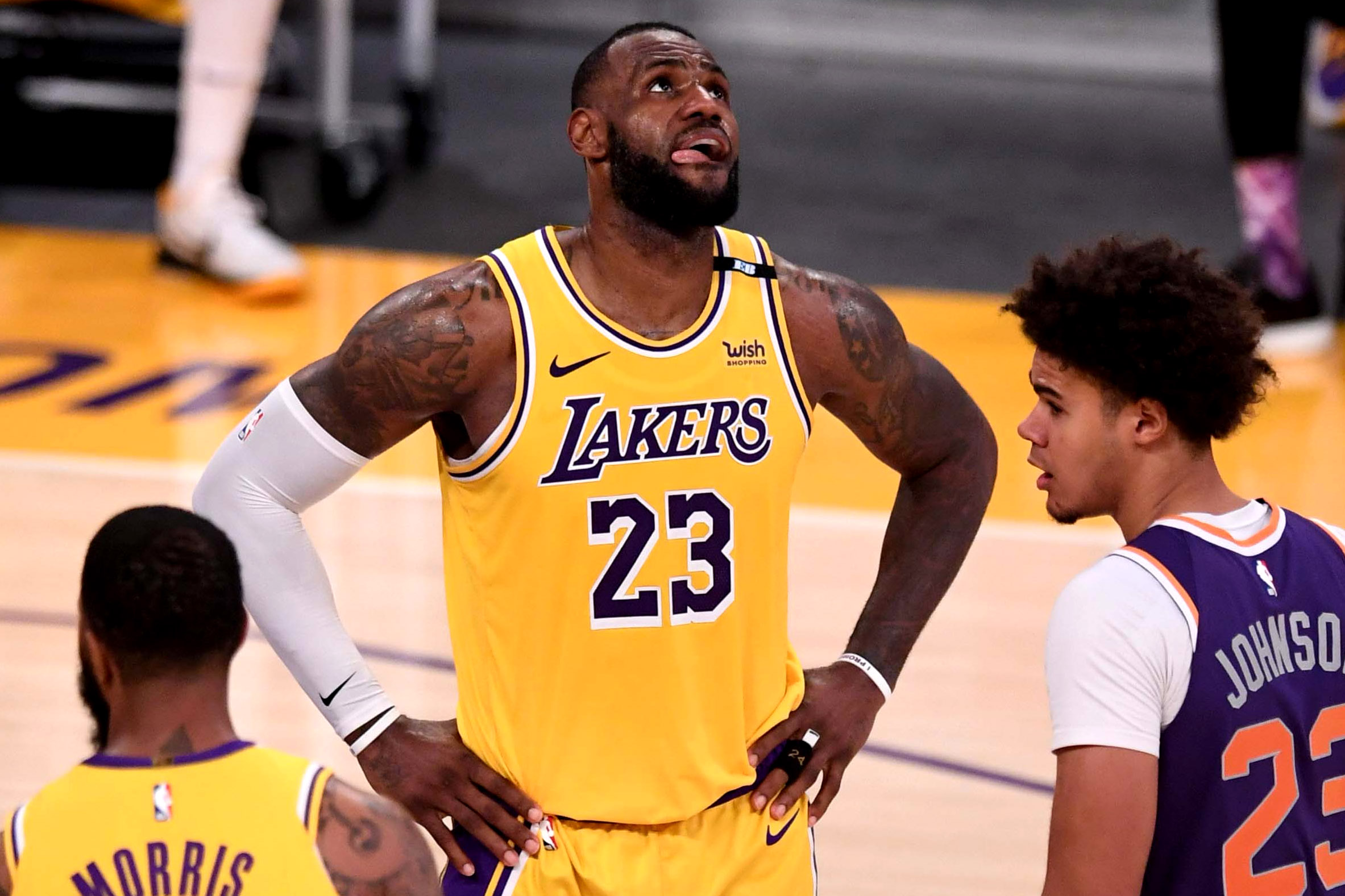 LeBron James is plotting his revenge on social media.

James posted the famous clip from “Gladiator” on Instagram on Monday night — “And I will have my vengeance in this life or the next” — as his premature offseason begins.

“PROMISE YOU I WILL. Count me out if you want too!” the 36-year-old captioned the clip.

James and the Lakers were brushed aside in six games by the Suns as their title defense ended in the first round. Los Angeles lost the final three games of the series as James’ fellow star, Anthony Davis, battled a groin injury.

James has spent the early days of his offseason commenting on NBA playoff games on Twitter — wishing the best for an injured James Harden and swooning at a Kevin Durant move. Apparently some of that time has also been spent reading about those speculating on his NBA demise.

James, who was bothered by a lingering ankle injury in the postseason, attributed the Lakers’ early exit to a 72-day offseason that came after winning the NBA title in the Orlando bubble last season.

“I always think from the moment we entered the bubble to now, it’s been draining,” James said after the Lakers’ Game 6 loss to the emerging Suns.

“Mentally, physically, spiritually, emotionally draining. Every team has to deal with it, obviously. But with us and Miami going the long haul in the bubble and then coming right back on short notice to this season, it’s been draining.”