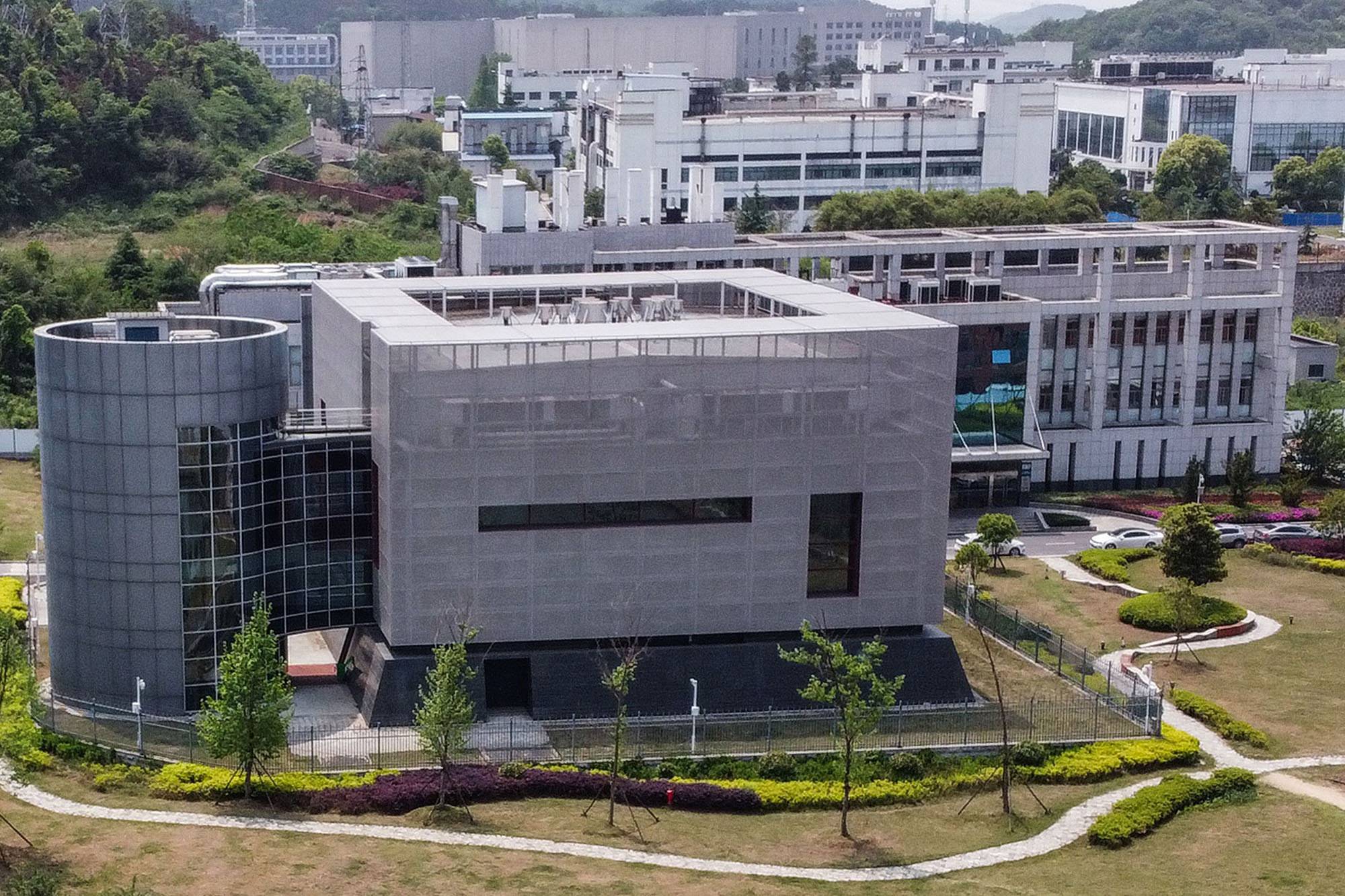 From the left: ‘Lab Leak’ Discredits the Experts

If COVID-19 did leak from that Wuhan lab, Thomas Frank thunders at The Guardian, “we may very well see the expert-worshiping values of modern liberalism go up in a fireball of public anger.” In the Trump years, “liberalism made a sort of cult out of science, expertise, the university system, executive-branch ‘norms,’ the ‘intelligence community,’ the State Department, NGOs, the legacy news media and the hierarchy of credentialed achievement in general.” But if the once-suppressed lab-leak theory proves true, it will “start to dawn on people that our mistake was not insufficient reverence for scientists, or inadequate respect for expertise, or not enough censorship on Facebook. It was a failure to think critically about all of the above.”

At National Review, Isaac Schorr notes that The New York Times gave President Biden’s budget “a far more generous top-line takeaway than” it did to President Donald Trump’s a few years earlier. Trump’s 2018 budget would “have incensed any Tea Party-style conservative,” but it was the Times “that was outraged.” Its story — headlined “White House Proposes $4.4 Trillion Budget That Adds $7 Trillion to Deficits” — called Trump’s plan “a federal spending spree.” Compare that to the paper’s story on Biden’s plan, “Biden to Propose $6 Trillion Budget to Make US More Competitive,” which gives “the administration a voice,” touting its arguments for the budget bender. How big spending is framed, it seems, depends entirely on the political party of the president proposing it.

While Democrats are “warning anew of racist voter ‘suppression,’ . . . democracies in Europe and elsewhere tell a different story — of the benefits of stricter voter-ID requirements after hard lessons learned,” reports John R. Lott Jr. at RealClearInvestigations. “Of 47 nations surveyed in Europe — a place where, on other matters, American progressives often look to with envy — all but one country requires a government-issued photo voter ID to vote.” The rule holds elsewhere, too: After massive fraud stole the 1988 presidential election from a left-wing challenger, “Mexico in 1991 mandated voter photo IDs with biometric information, banned absentee ballots and required in-person voter registration” — and voter turnout rose.

The same day Facebook reversed its decision to censor posts about COVID’s possible manmade origins, the social-media giant announced an extension of “its policy of ‘shadow-banning’ accounts that promote misinformation,” fumes UnHerd’s Freddie Sayers. If you “share something deemed to contain misinformation multiple times, your account could be silenced; you won’t be informed, you won’t know to what degree your content will be hidden and you won’t know how long it will last — all thanks” to “ ‘fact-checkers’ whose authority cannot be questioned.” That the diktat came just as Mark Zuckerberg embarrassedly walked back the COVID rule “shows how unaccountable these global superpowers are” — and how free to act with impunity: In democracies, after all, entire governments might collapse over mistakes like Facebook’s, yet Big Tech “hasn’t learned its lesson.”

Seeing a crowd shouting “Stop the Genocide!” in Washington, The Wall Street Journal’s Walter Russell Mead wasn’t sure “which contemporary atrocity they had in mind”: China’s treatment of the Uighurs? Burma’s of the Rohingya? No, they “were ethnic Tigrayans getting early reports from friends and relatives” of “mass murder and ethnic cleansing against civilians” by Ethiopian and Eritrean forces. Last week, Germany asked forgiveness for colonial-era mass killing in Namibia, and France admitted its “terrible responsibility” in Rwanda’s 1994 genocide. Yet new “genocides and bloody campaigns that bear genocidal hallmarks are taking lives faster than halfhearted apologies can be made for the old ones. The ‘international community’ hasn’t been this morally weak” since the Cold War and has no “serious plan to restore the moral and political foundations of our fraying world order” — despite much “moral grandstanding.”