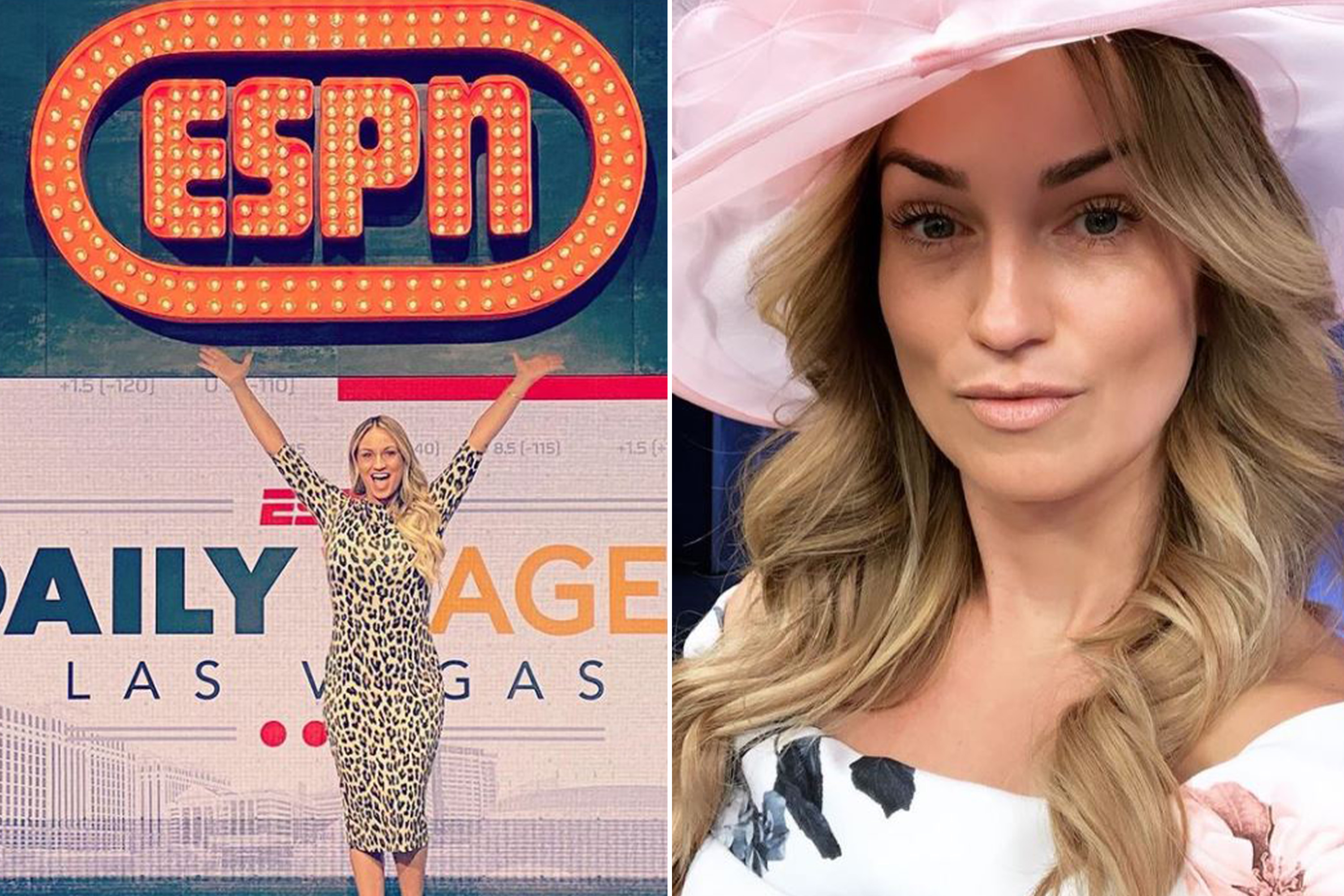 Betting analyst Kelly Stewart is already out at ESPN.

Just one month after the network confirmed her hire, Stewart’s contract was terminated after past tweets from 2012 resurfaced. The since-deleted tweets allegedly show Stewart using an anti-gay slur, according to Front Office Sports, which was first to report the news.

“ESPN has notified me that they terminated my contract due to deleted tweets from 2012,” she wrote in a lengthy note.

“I know the words I used are unacceptable and hurtful and I am terribly sorry for this lapse in judgment, but I cannot apologize for standing up to the vicious attacks I, and so many other female personalities, endure from anonymous online trolls.”

Stewart went on to express that she wished ESPN had handled the situation differently.

“I wish ESPN had been willing to stand behind me, particularly because I’d already been suspended for these Tweets by another company several years ago, but | cannot control their decision,” she explained.

“I can only say |’m sorry for the person I was and some of the mistakes | made in my youth.”

Stewart was slated to begin on-air duties this month at ESPN on the weekday show, “Daily Wager,” as well as podcasts and other platforms.

The Vegas-based betting analyst previously worked for Bleacher Report and WagerTalk.com. She also contributed to ESPN Radio in Las Vegas and the Las Vegas Review-Journal, according to the ESPN press release announcing her hire.

Stewart’s firing came two months after ESPN parted ways with Hall of Famer Paul Pierce after the newly selected Hall of Famer shared a video at a party that appeared to include marijuana and strippers.