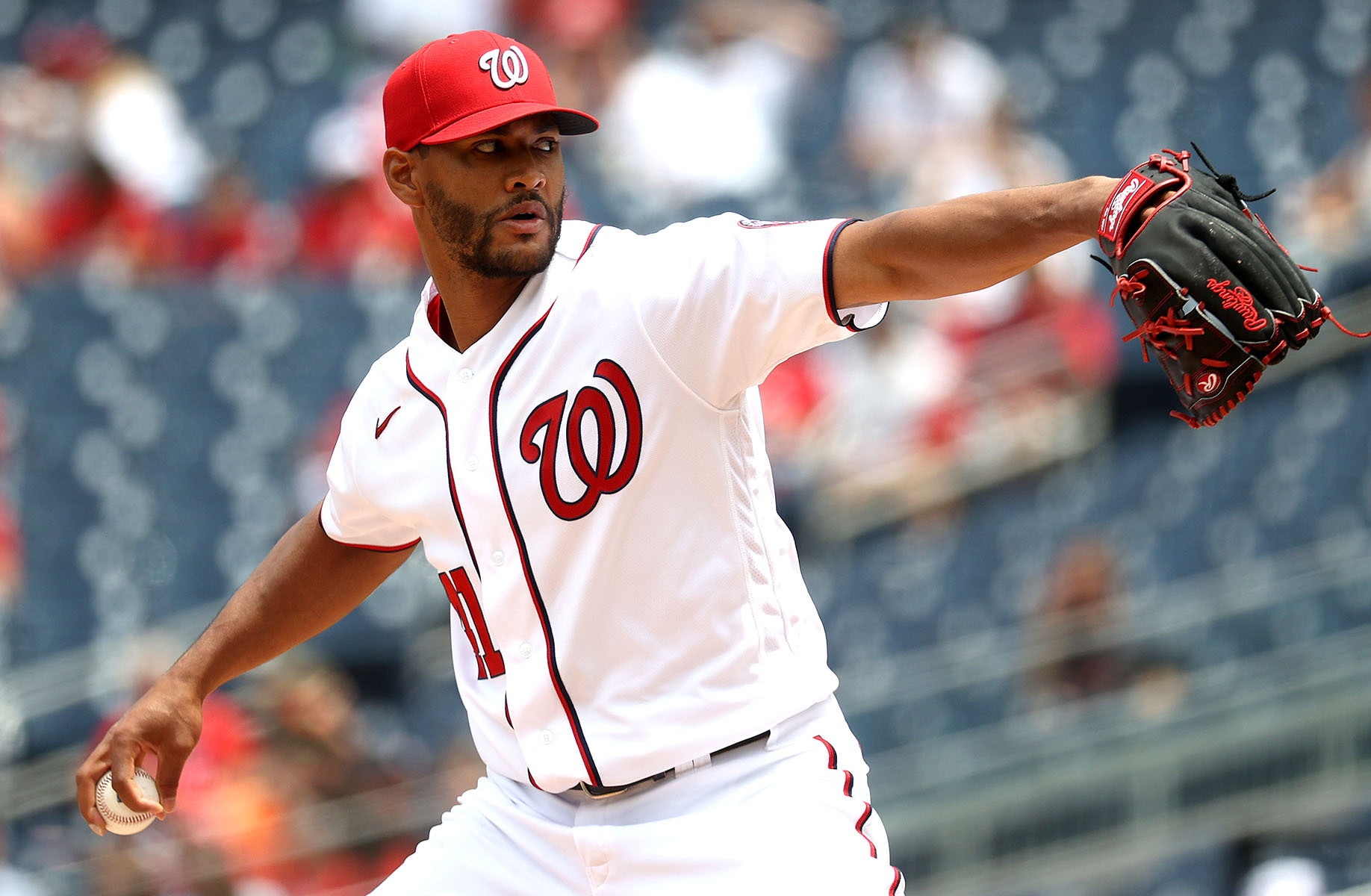 New research suggests humans can live up to 150 years. That means the 48-year-old Bartolo Colon, who pitched a complete-game, two-run gem Sunday for the Acereros de Monclova of the Mexican League, is just getting started.

Two struggling pitchers who are turning the corner meet Saturday in D.C. The Mets’ David Peterson (2-5, 5.60 ERA) one-hit the Cubs over six innings on Monday. Peterson, waving a white flag, was torched for nine runs over just three innings in his previous two starts. The Nats’ Joe Ross (3-6, 4.19 ERA) has not given up a run in his last 14 frames. He went eight innings and shut out Frisco in his latest outing last Sunday. Quite a turnaround for Ross after surrendering 16 runs in his previous 21 innings. Mets have been Amazin’ lately. But we will take Ross and the Nationals for 20 units.

Twins win! Jose Berrios brought his “B” game, allowing three runs over six innings, but the Twinkies outlasted the Rangers, 7-5, in 10 innings. Win has us at -1,429 blylevens.