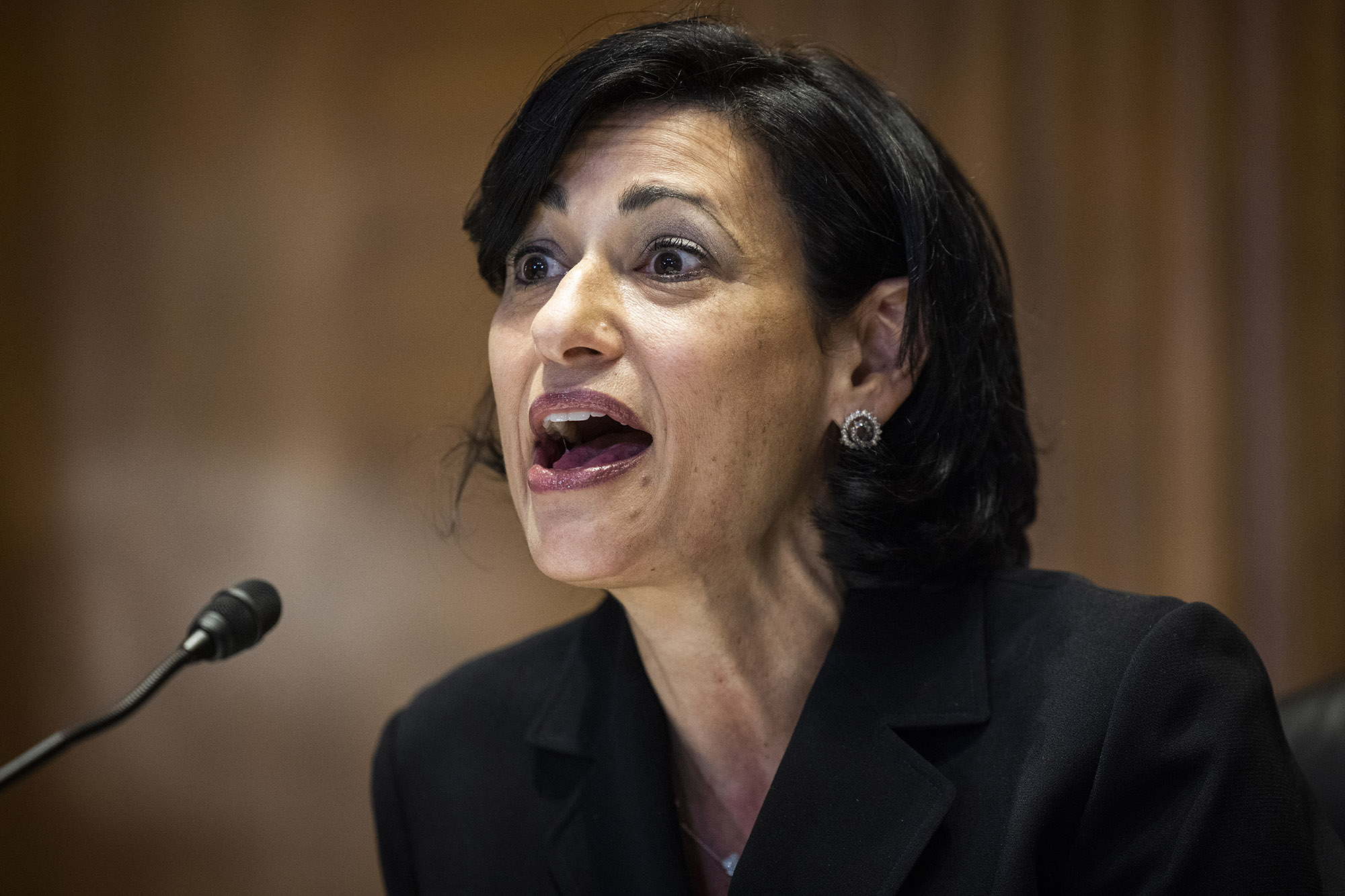 As the pandemic ends, Washington needs to look at the disastrous record of the Centers for Disease Control and Prevention and figure out how to fix the bungling bureaucracy.

On May 13 at 2:17 p.m., CDC chief Rochelle Walensky told the nation, “Anyone who is fully vaccinated can participate in indoor and outdoor activities, large or small, without wearing a mask or physical distancing.” Within minutes, visits to vaccines.gov, which shows nearby vax sites based on your ZIP code, began rising, at a time of day they normally start to subside, CNN found.

They peaked a couple hours later, right after President Joe Biden cited the new guidance, eventually making the day the site’s busiest ever. Interest kept up for a week, with hundreds of thousands more visitors than the week before.

Vaccinations of adults had been on a steep decline; they rose again soon after the CDC announcement. “This shows incentives matter,” Jonathan Reiner, professor of medicine and surgery at George Washington University School of Medicine, told CNN.

No kidding. So why did it take the CDC so long to offer such an obvious one, when vaccines rolled out in December?

The agency is absurdly fearful of putting a foot wrong — and that hesitancy has harmed the nation all pandemic long.

Consider the CDC’s first pandemic mistake. On Jan. 13, 2020, the World Health Organization released a recipe for developing a COVID test. Within hours, Thailand had followed it and began testing. But the CDC insisted on reinventing the wheel and developing its own, much more complicated test — and then botched it.

Its Feb. 6 quality-control check showed a failure rate as high as 33 percent, yet the agency opted to release it anyway. In the end, the CDC took 46 days to roll out a successful test — and they were in painfully short supply even then.

So the agency heavily restricted who could be tested: at first, only people with symptoms who had been in China or had contact with a confirmed case. It even refused to allow testing of quarantined Americans evacuated from Wuhan if they lacked symptoms.

It finally allowed testing of the asymptomatic two months later.

All this made widespread testing impossible in the pandemic’s early days, leaving public-health officials unable to spot breakouts.

For example, UC Davis Medical Center doctors begged for days until the CDC relented and let them test a woman on a ventilator who hadn’t traveled recently. She turned out to be Patient Zero, showing the virus was spreading by community transmission. By the time her case was confirmed, more than 200 workers at two hospitals had come into contact with her and had to quarantine, forcing one hospital to close its ICU.

Then there’s the infamous mask-guidance reversal, from no-need-to-mask to mask-everywhere. Heck, the CDC still advises masks outdoors, at least for the un-vaxxed, suggesting that nearly 10 percent of transmissions occur there — when, as The New York Times’ David Leonhardt has shown repeatedly, the real number is maybe 0.1 percent. Worse, it pushes summer camps to make kids mask all day long, which is actually far more likely to harm than protect them.

Funding isn’t the CDC’s problem: Its workforce rose 12 percent from 2010 to 2019. The issue is its culture, imperious yet deathly afraid of getting blamed for putting anyone at risk.

With COVID largely vanquished in this country, the time to start overhauling the agency is now.