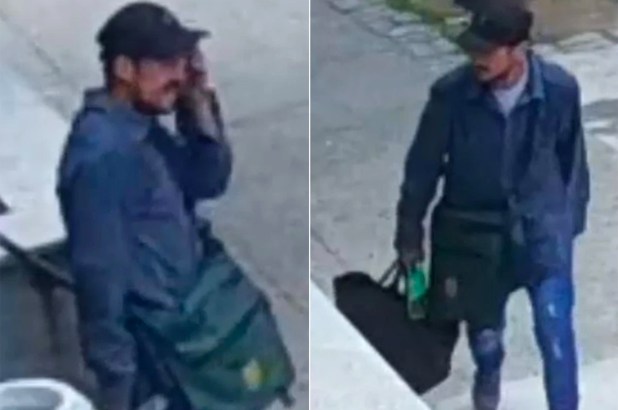 The man accused of snatching a chain from a 4-year-old boy, Orlando Deuras, 46, has 17 prior arrests and served time in prison, according to authorities.
DCPI

The homeless man accused of snatching a $900 gold chain off a 4-year-old boy in Manhattan is an ex-con who previously served time for robbery, records show.

The boy was visiting his grandma at the time and suffered a cut to his neck, authorities said.

Deuras was busted Thursday and charged with robbery, police said.

He has 17 prior arrests, according to authorities.

He served time in state prison on a robbery charge between 2013 and 2018, when he was released to parole, corrections records show.

He also did time for robbery and grand larceny beginning in 1993 and for burglary in 2000, according to the records.