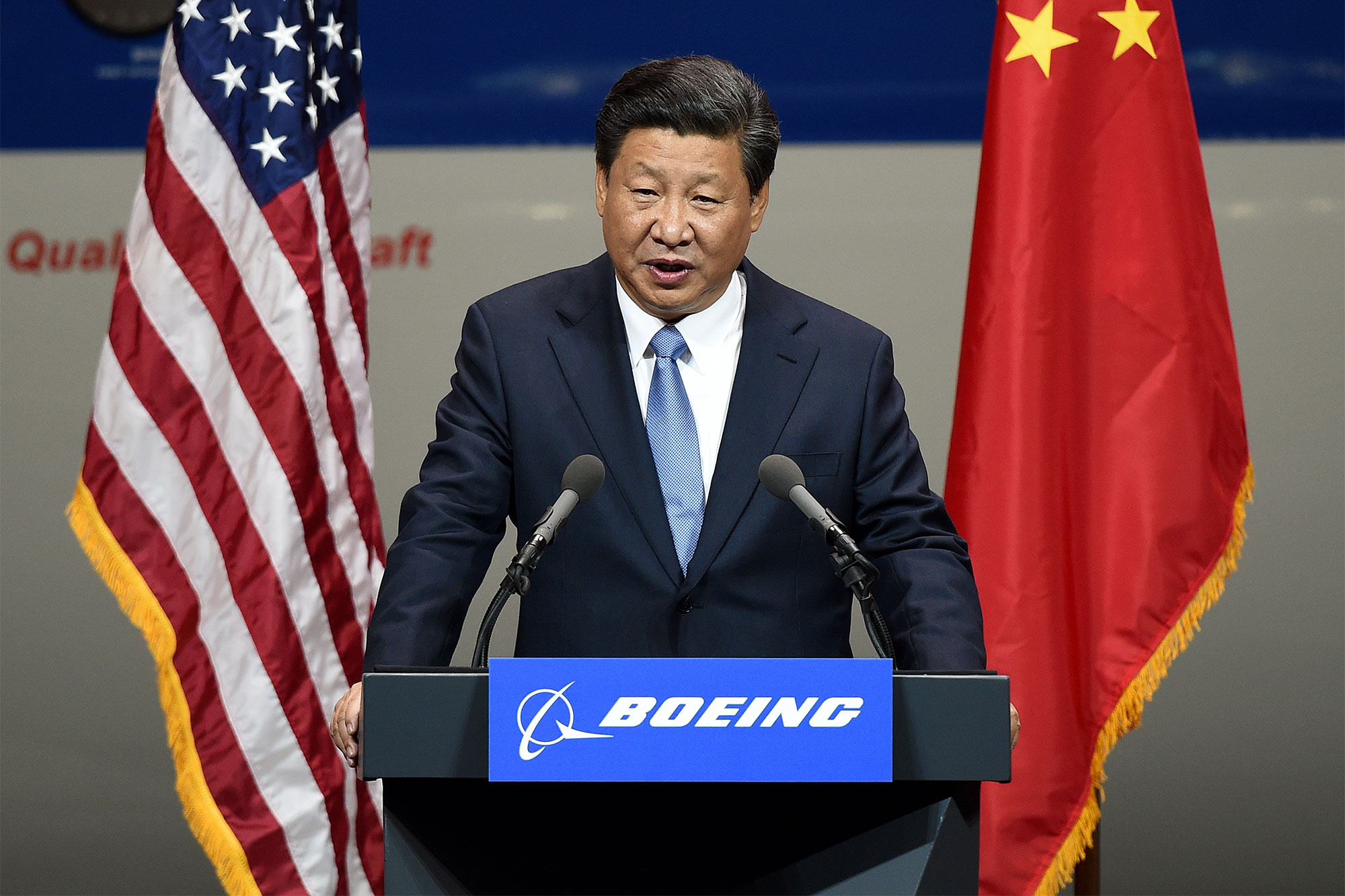 Congrats to America’s finance bros for finally getting their reward from the Chinese Communist Party. But surely, after obediently lobbying in favor of opening up to Beijing for decades, Wall Street deserved more than it received.

Two finance giants, Goldman Sachs and BlackRock, can now operate wealth-management businesses on the mainland, partnering with China Construction Bank Corp. and Commercial Bank of China — state-run entities at the center of power in the Communist state.

The result: Goldman and BlackRock will likely relinquish much in independence, data and intellectual property, while scrounging only scraps of the domestic finance market in China.

Wall Street is Beijing’s most valuable US ally, capable of influencing both Democrats and Republicans. Under former President Bill Clinton, Wall Street helped China win entrée to the World Trade Organization, and Goldman Sachs lobbied against human-rights pressure on Beijing, according to then-Secretary of State Warren Christopher. Goldman and others likewise fought tougher US stances against China on protectionism, currency manipulation and IP theft under the Bush, Obama and even Trump administrations.

Now those efforts will pay off. Goldman and BlackRock believe they can help Chinese entities invest abroad. The only problem: There is no free flow of capital from China, and even if there were, Chinese financial institutions would capture it.

Wall Street missed being on the ground floor for China’s meteoric economic rise. The country’s housing boom has already happened, and appreciation has plateaued. Chinese customers are well-accustomed to using local banks, and they won’t easily change their habits for Western name brands.

There might have been a big opportunity for Wall Street around 2006, when China should have opened its service industries under the never-completed WTO agreement. But that unequal treaty didn’t work out for America the way it did for China, owing not least to naïve lobbying, and stupid negotiating, by Wall Street. Goldman and BlackRock are about to experience further unequal treatment.

Maiguozei is a particularly poignant word in Mandarin for those who sell out their own countries. Party officials use it openly to describe Wall Street CEOs. Xi is a nationalist and lover of history who doesn’t rate businesspeople highly and despises those who put money before country.

If bosses at a company like BlackRock imagine they will be No. 1 or even No. 10 in China, they are dreaming, drunk on the fairy tales spun by overpaid consultants or partners like Commercial Bank of China.

One Beijing-based tech-investment expert described to me a likely China scenario for BlackRock: After setting up offices and hiring staff nominated by a party apparatchik, Commercial Bank of China requests use of Aladdin, BlackRock’s proprietary global risk-monitoring and portfolio-management system handling about $11 trillion, or 7 percent of the world’s financial assets.

Next, the government regulator updates its data-privacy law to require financial data be onshored, and BlackRock dutifully brings Aladdin to China. Then, engineers at BlackRock China leave and set up their own startup, maybe even funded by a Silicon Valley venture capitalist. Pretty soon, a big company with support and funding from Communist banks is offering a viable Aladdin competitor that dominates the China market and maybe beyond. Commercial Bank of China, of course, will act like the leak was all the fault of private entrepreneurs and chide BlackRock for failing to capture market share.

This scenario isn’t far-fetched. Variations of it happen again and again, as Western companies lured by the dream of 1 billion customers relinquish competitive advantages.

Are the CEOs of BlackRock and Goldman maiguozei? Perhaps. But they could also be hedging their bets, since they might see the writing on the wall, as the United States faces mounting regulation and becomes less hospitable for capital — more socialist. They may be overly optimistic about China out of desperation. Perhaps for those at Goldman and BlackRock, the lure of exorbitant bonuses in the short-term is worth everything.

But Americans, reeling from a pandemic that increasingly looks to have leaked from a Chinese lab, are done with Wall Street attitudes toward Beijing. It isn’t implausible that Goldman Sachs and BlackRock are already lobbying to hinder any legislation that might come from a probe into the origins of COVID.

The ChiComs have used corporate America’s laughable combination of naïveté, venality and sanctimony to great advantage. But even party members now voice fears that with silly, decadent elites like these as rivals, China might grow complacent.

In any case, Wall Street must stop groveling before the Chinese Communist Party and accepting peanuts as payment for selling out not only the American worker and industry — but core US interests.

Nels Frye was a China market entry and government-relations consultant based in Beijing and Shanghai for 12 years.