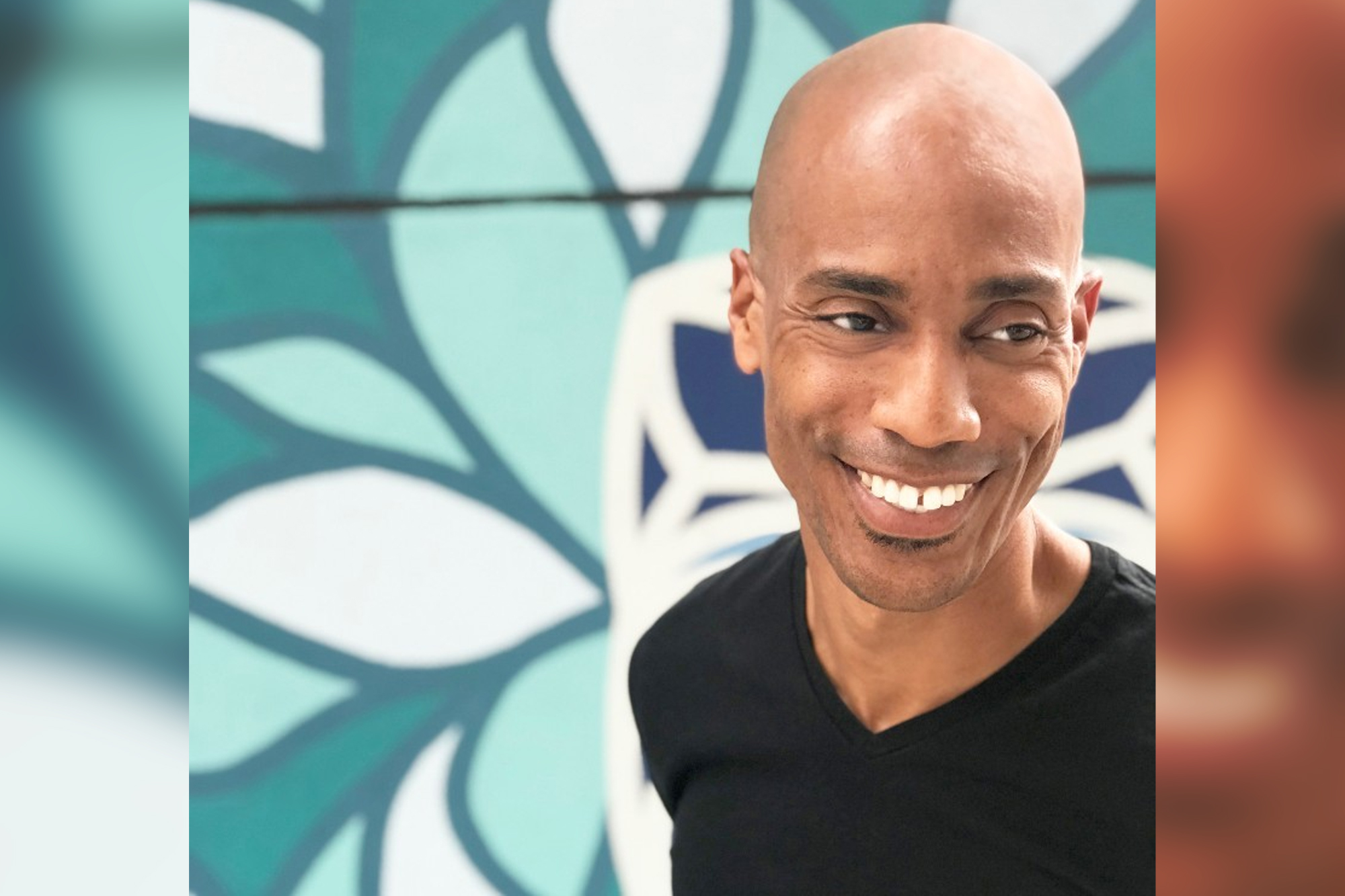 Google’s head of diversity strategy is under fire over a 2007 blog post in which he wrote that Jews have “an insatiable appetite for war and killing” — and an “insensitivity” to people’s suffering.

Kamau Bobb made the comments in a Nov. 30, 2007, post titled “If I Were a Jew” when he was a research associate in technology at Georgia Tech, the Washington Free Beacon reported.

In it, he described how he believed Jews should view the Middle East conflict as he assailed Israel’s actions in Gaza and Lebanon at the time.

“If I were a Jew I would be concerned about my insatiable appetite for war and killing in defense of myself,” he wrote.

“Self defense is undoubtedly an instinct, but I would be afraid of my increasing insensitivity to the suffering (of) others. My greatest torment would be that I’ve misinterpreted the identity offered by my history and transposed spiritual and human compassion with self righteous impunity.”

Bobb — a graduate of Midwood High School in Brooklyn — slammed the Israeli government, argued that Jews should be “tormented” by the country’s actions and said the Jewish suffering — particularly the Holocaust — should theoretically give them more “human compassion.”

“If I were a Jew today, my sensibilities would be tormented. I would find it increasingly difficult to reconcile the long cycles of oppression that Jewish people have endured and the insatiable appetite for vengeful violence that Israel, my homeland, has now acquired,” he wrote.

“This reconciliation would be particularly difficult now, in November, 79 years after Kristallnacht – the Night of Broken Glass,” Bobb continued.

“The anniversary of this dreadfully monumental day in my history would bring me pause. It would force me to reflect on the legacy of extraordinary human suffering. I might wonder how the vicious eruption of cruelty in the mid-twentieth century has influenced the shape of my identity as a Jewish person and our collective identity as Jewish people,” he added.

In other comments about conflict in the region, he wrote: “I don’t know how I would reconcile that identity with the behavior of fundamentalist Jewish extremists or of Israel as a nation. The details would confuse me.

“I wouldn’t understand those who suggest that bombing Lebanon, slaughtering Lebanese people and largely destroying Beirut in retaliation for the capture of a few soldiers is justified,” Bobb continued.

“I wouldn’t understand the notion of collective punishment, cutting off gas, electricity and water from residents in Gaza because they are attacking Israel who is fighting against them. It would be unconscionable to me to watch Israeli tanks donning the Star of David rumbling through Ramallah destroying buildings and breaking the glass,” he added.

Michael Dickson, the executive director of Stand With Us, which fights anti-Semitism, responded in a series of tweets.

“I searched for ‘antisemitism’ and ‘hypocrisy.’ Here’s what I found. Google Diversity Head @kamaubobb Said Jews Have ‘Insatiable Appetite for War,’” he wrote, linking to the Free Beacon piece.

“Did @Google Google him? He’s not fit for this post,” he added.

In another tweet, Dickson wrote that Bobb maked “revolting, and antisemitic, comparisons between Nazi actions and that of the world’s only Jewish country. He portrays Jews as bloodthirsty.”

He also wrote: “All of this begs the question whether (1)  @Google did due diligence when selecting  @kamaubobb for the sensitive position of global Google DEI (diversity, equity and inclusion) Director and (2) whether he should remain in these positions.  @Google – what say you?”

Bobb’s bio describes him as “the Global Lead for Diversity Strategy and Research at Google and the founding Senior Director of the Constellations Center for Equity in Computing at Georgia Tech.”

He holds a Ph.D. in science and technology Policy from Georgia Tech and master’s and bachelor’s degrees in mechanical engineering from the University of California, Berkeley.

Thiel-backed psychedelic drugmaker valued at $3.2B in Nasdaq debut