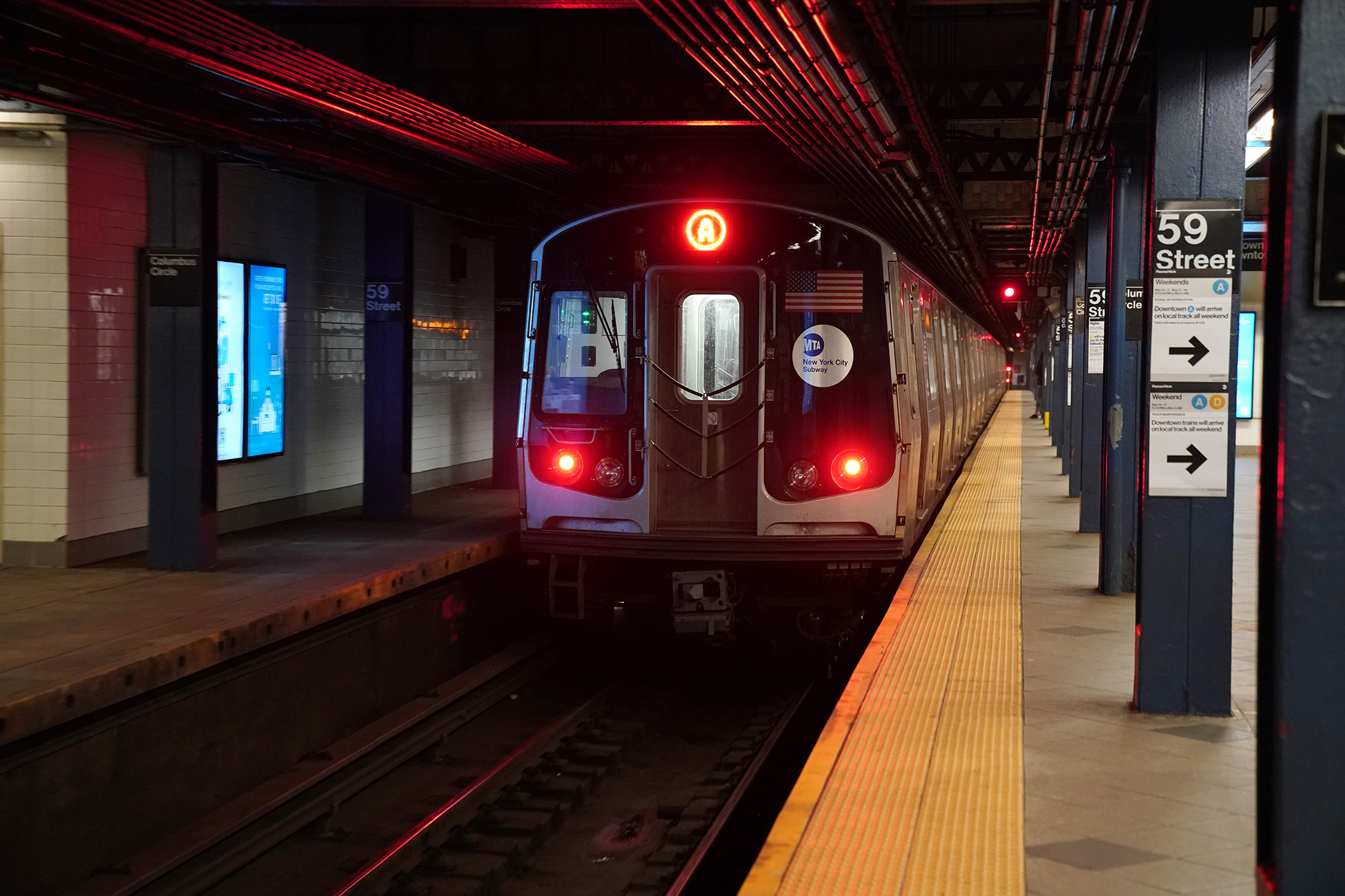 A good Samaritan was stabbed five times when he tried to break up a brawl in a Manhattan subway station, police said.

The 34-year-old victim was on the northbound A train platform of the 59th Street-Columbus Circle station around 11:20 p.m. when he got in the middle of a squabble between a man and a woman, cops said.

The man stabbed the victim five times in the torso, police said.

The wounded victim then hopped on an A train and got off at 125th Street, where he reported the incident, police said.

He was taken to Harlem Hospital in stable condition.

The suspect, who was last seen wearing a black hoodie and black pants, was still at large Thursday morning.