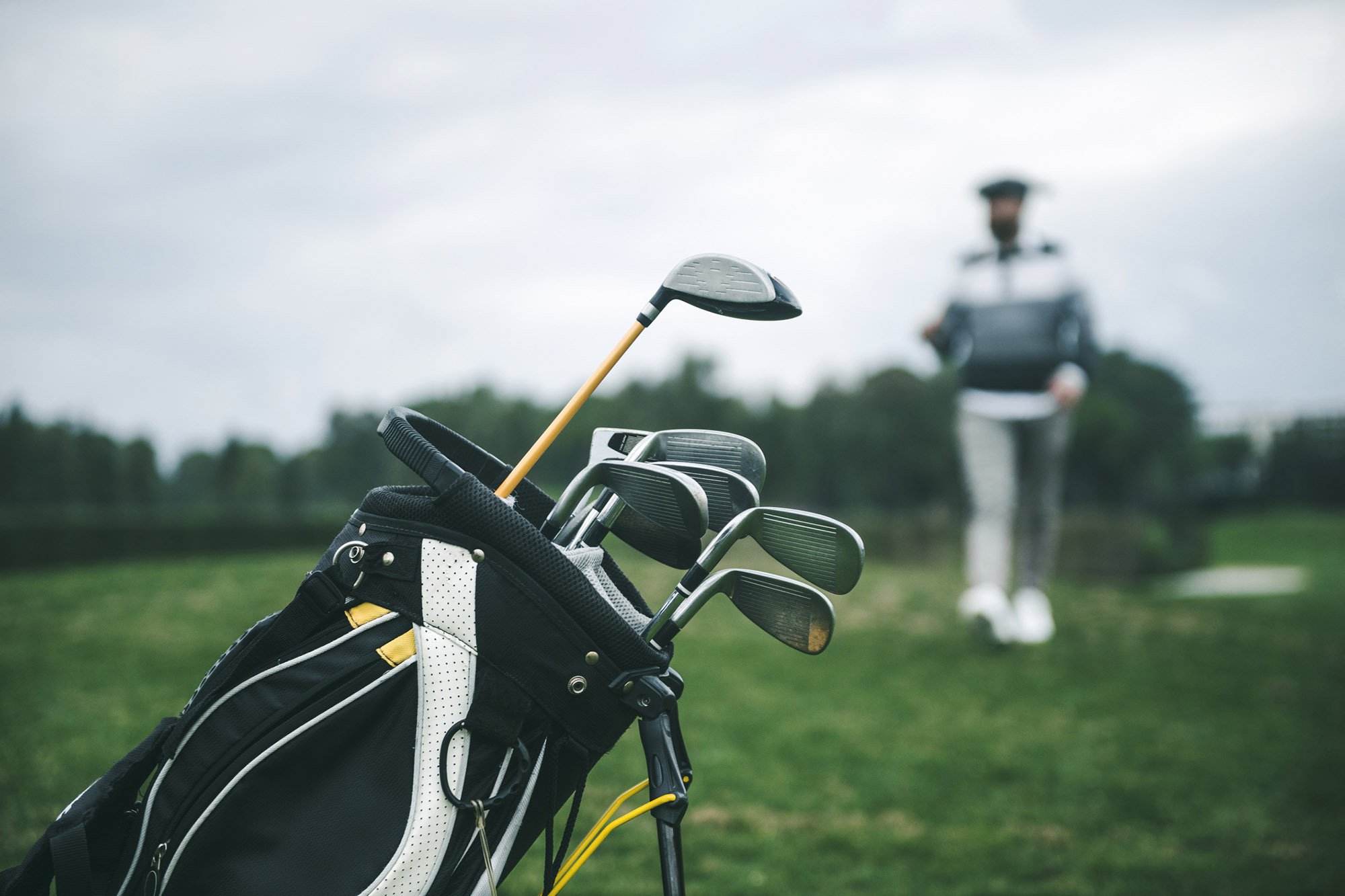 So much for golf being a non-contact sport.

A qualifying event at the Korn Ferry Tour – golf’s second level of competition behind the PGA Tour – took an unexpected turn on Monday when a fight erupted on the green between Austen Dailey and Luke Smith, according to a report from The Fire Pit Collective.

“The Korn Ferry Tour is aware of the incident that occurred at today’s qualifier in Newton, Kansas,” the Tour said in a statement released to Golfweek. “The individuals involved are not current Korn Ferry Tour members. We are in the process of gathering more details and have no further comment at this time.”

Dailey and Smith came to blows after the seventh hole, minutes after Dailey approached Smith to suggest that he should help them search for lost golf balls. As Dailey walked to the next hole, Smith allegedly jumped on Dailey’s back and began punching him.

Soon after, a third golfer, Derek Fribbs, attempted to break up the fight. Yet Smith’s dad, Oliver, promptly waved his putter in the air in front of the quarrel, preventing anyone from intervening.

Staff later arrested Smith and escorted him to the clubhouse after Dailey opted to press charges.

“It was crazy, I can’t believe it happened,” Fribbs said of the fight.