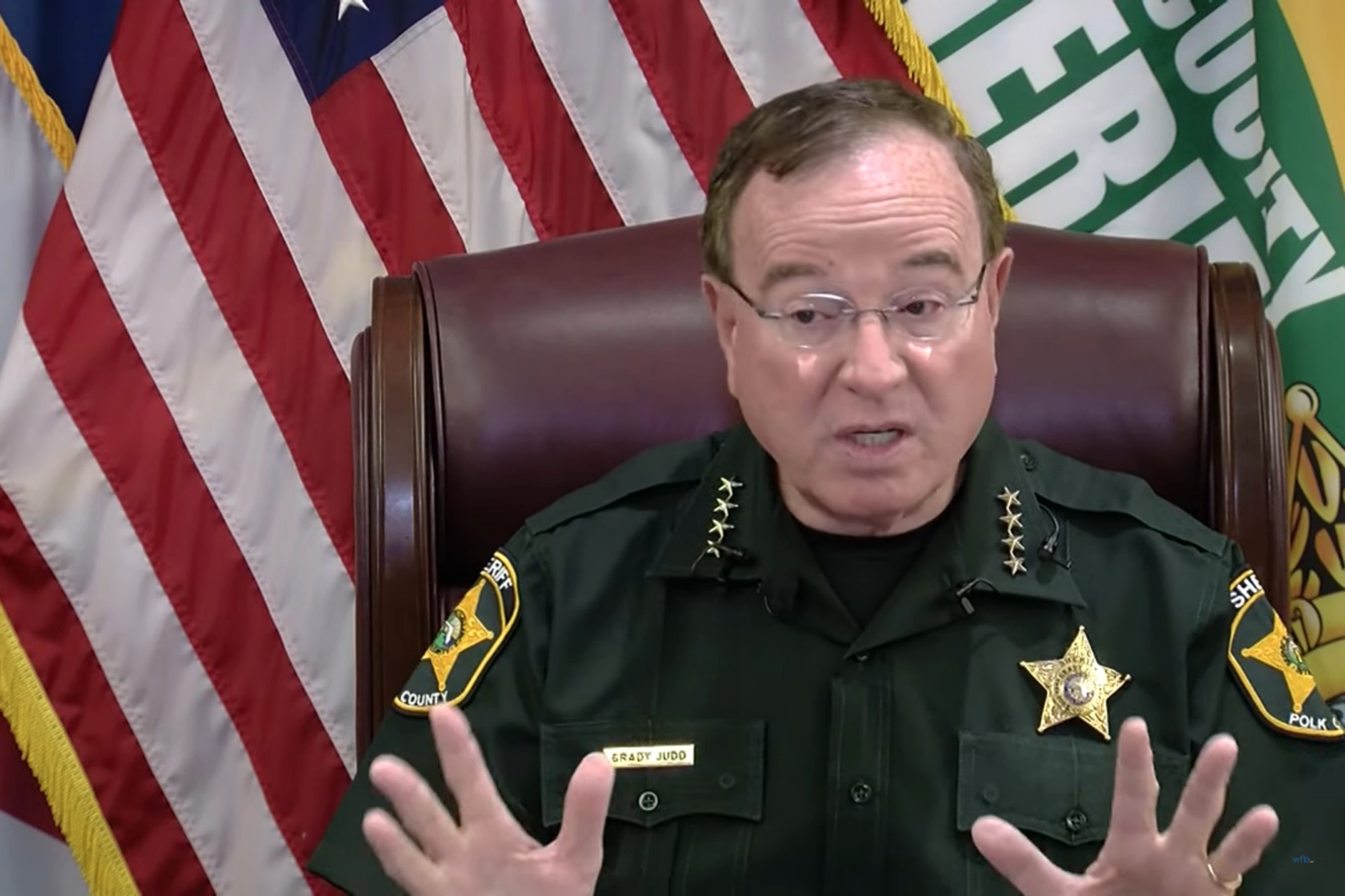 A Florida sheriff had an interesting response to the heightened murder rates in Polk County, FL during the second half of the year.

“What’s that all about? Just calm down. Quit murdering your friends and your family, Judd continued. “I know that’s a novel idea for some people,” Sheriff Judd said. “Our murder rate is up while our total crime rate is down but even in the demand for service, we see the angst.”

WFLA reports that 34 people have been killed from homicidal deaths, first and second degree murders and officer-involved shootings.

Back in September, a former US Marine allegedly shot and killed four strangers and a baby in their home. Later that month, WFLA reports that a Pennsylvania man working temporarily at Publix Supermarkets’ corporate office went on a killing rampage, murdering 3 of his co-workers.

Another recently reported Polk City incident involved a 39-year-old Texas man who killed his 74-year-old adopted aunt with a box of tile and buried her.