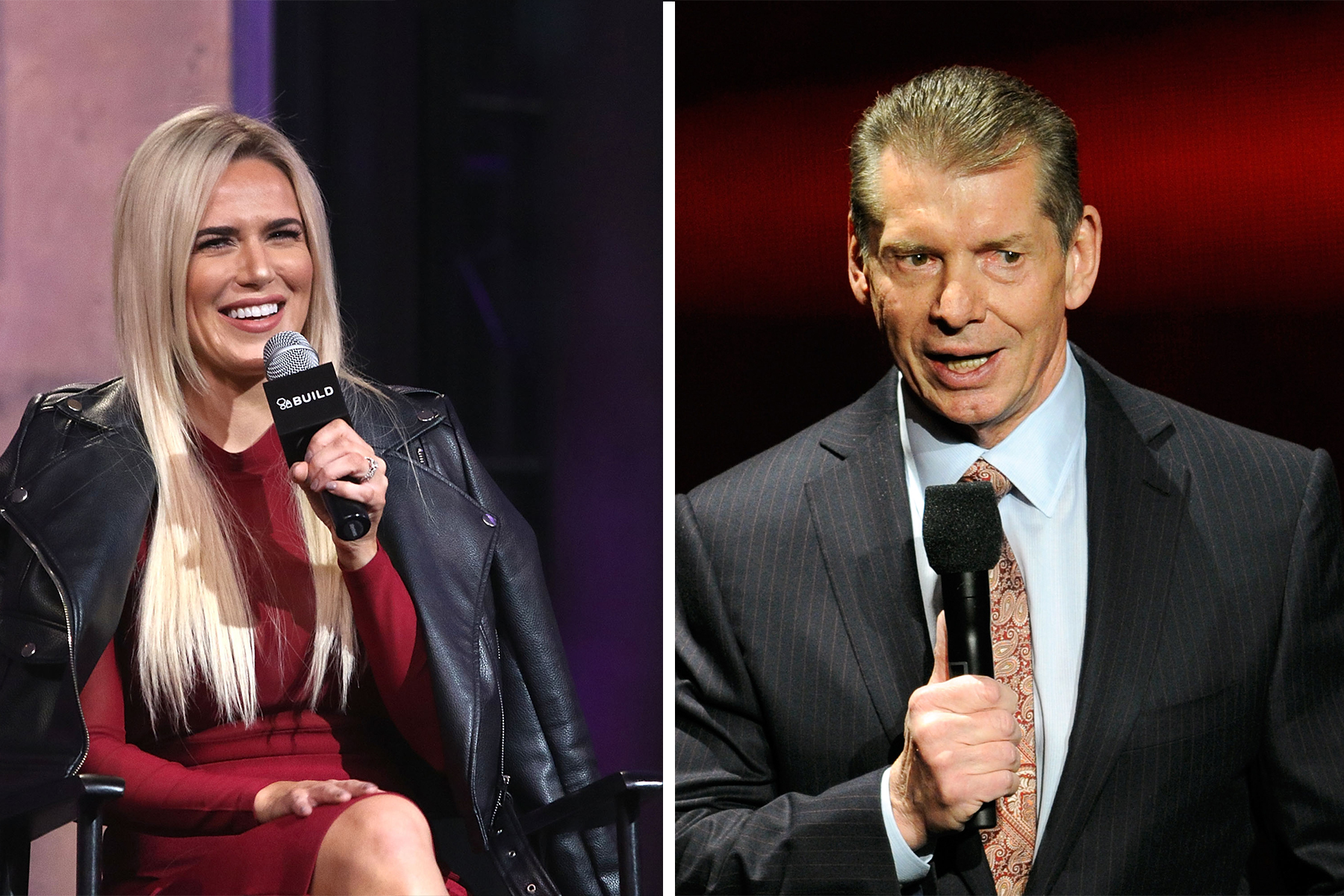 Former WWE star Lana has threatened to “spill the tea” on WWE chairman and CEO Vince McMahon’s company after being “silenced” for years.

The Ravishing Russian was one of six wrestlers recently released by the billionaire.

She was axed along with Braun Strowman, Aleister Black, Buddy Murphy, Ruby Riott, and Santana Garrett.

This news comes a year after her husband Rusev — now called Miro, who is the TNT Champion in rival promotion AEW — was also let go.

Now the beautiful 36-year-old Lana has spoken to her fans on Instagram Live about her exit.

And she promised that she will be opening up about her time in WWE, including “standing up and speaking out on things that for years [she’s] been silent about.”

“I can’t wait to spill the tea, because it’s hot and delicious.

“I look forward to standing up and speaking out on things that for years I have been silent about,” she said.

Lana also mentioned how she cried after her release while her husband did cartwheels when he was released 12 months ago.

Fans will now be eagerly awaiting the moment Lana lets loose on WWE as she suggested she had a number of negative stories she wants to “whistleblow” on.

“It’s a little bit of freedom that I can be the face that I want to be.