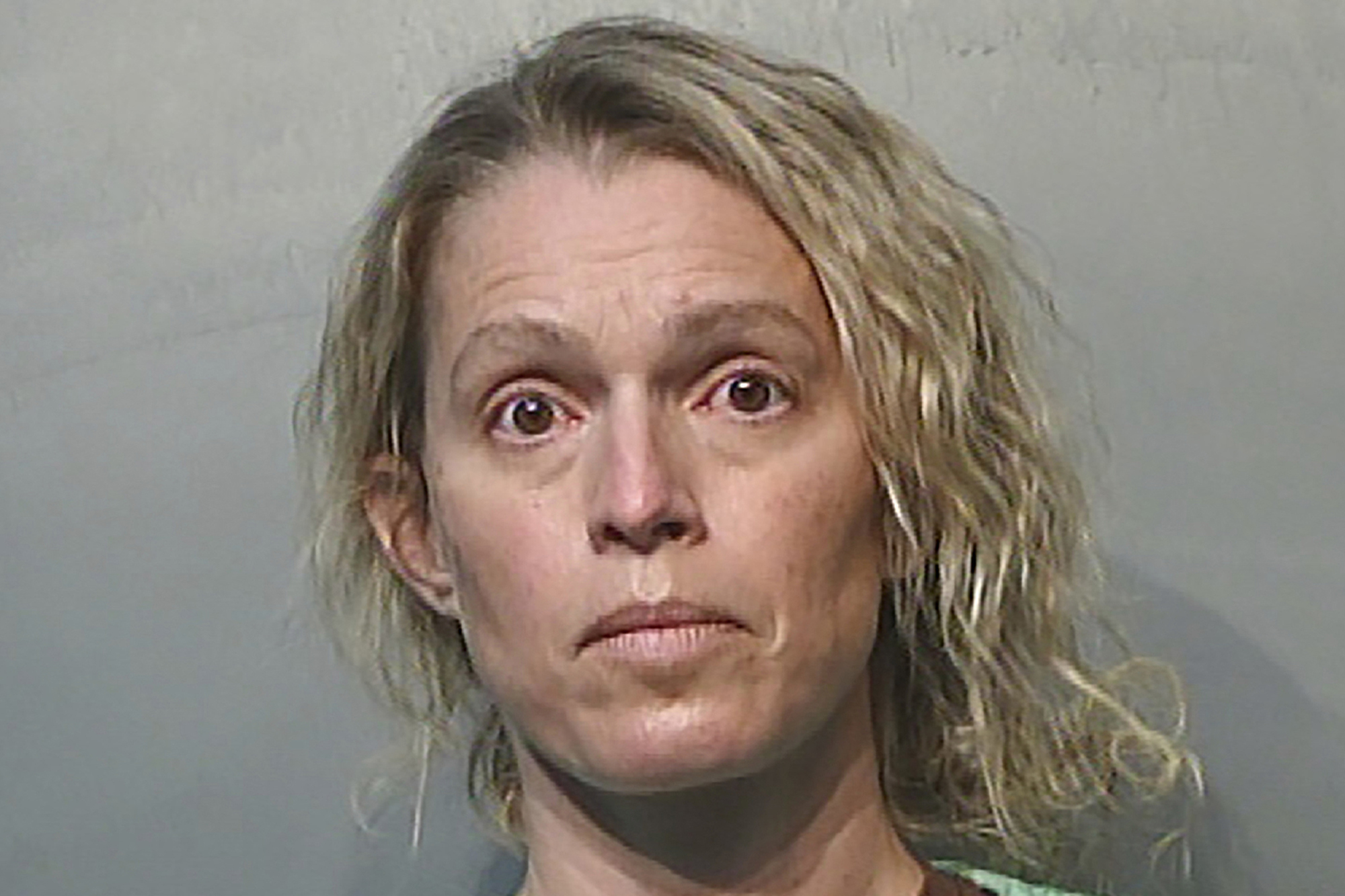 The former CEO of Make-A-Wish Iowa has pleaded guilty to charges of embezzling tens of thousands of dollars meant to help sick and dying children.

Jennifer Woodley admitted in a written guilty plea last week to the unauthorized use of a credit card for the months-long theft, which began in the summer of 2019.

Woodley, 40, who became president of the Iowa chapter in August 2019, also admitted to giving herself an unapproved bonus and salary increases, and to making false entries in foundation records to cover those expenses.

She pleaded guilty to two counts of first-degree theft and one count of fraudulent practices, all felonies. Under a plea agreement, prosecutors will recommend a sentence of five years of probation, along with fines and restitution, which have yet to be set.

A sentencing hearing is scheduled for July 20.

Woodley’s attorney, Nicholas Sarcone, said he would ask for a deferred judgment at sentencing. If granted, that means the case would be expunged from her record, so long as Woodley completes her probation and the other parts of her sentence.

Two months after Woodley became CEO of the organization, she granted herself a $10,000 bonus that wasn’t approved by the group’s board, according to the criminal complaint.

She also used the organization’s credit card to spend $23,000 on herself during a 10-month span, without reimbursing the group, the charging document said.

Woodley turned herself in to police in January and was released after posting $30,000 bond.

Embattled EV startup Lordstown Motors may go out of business