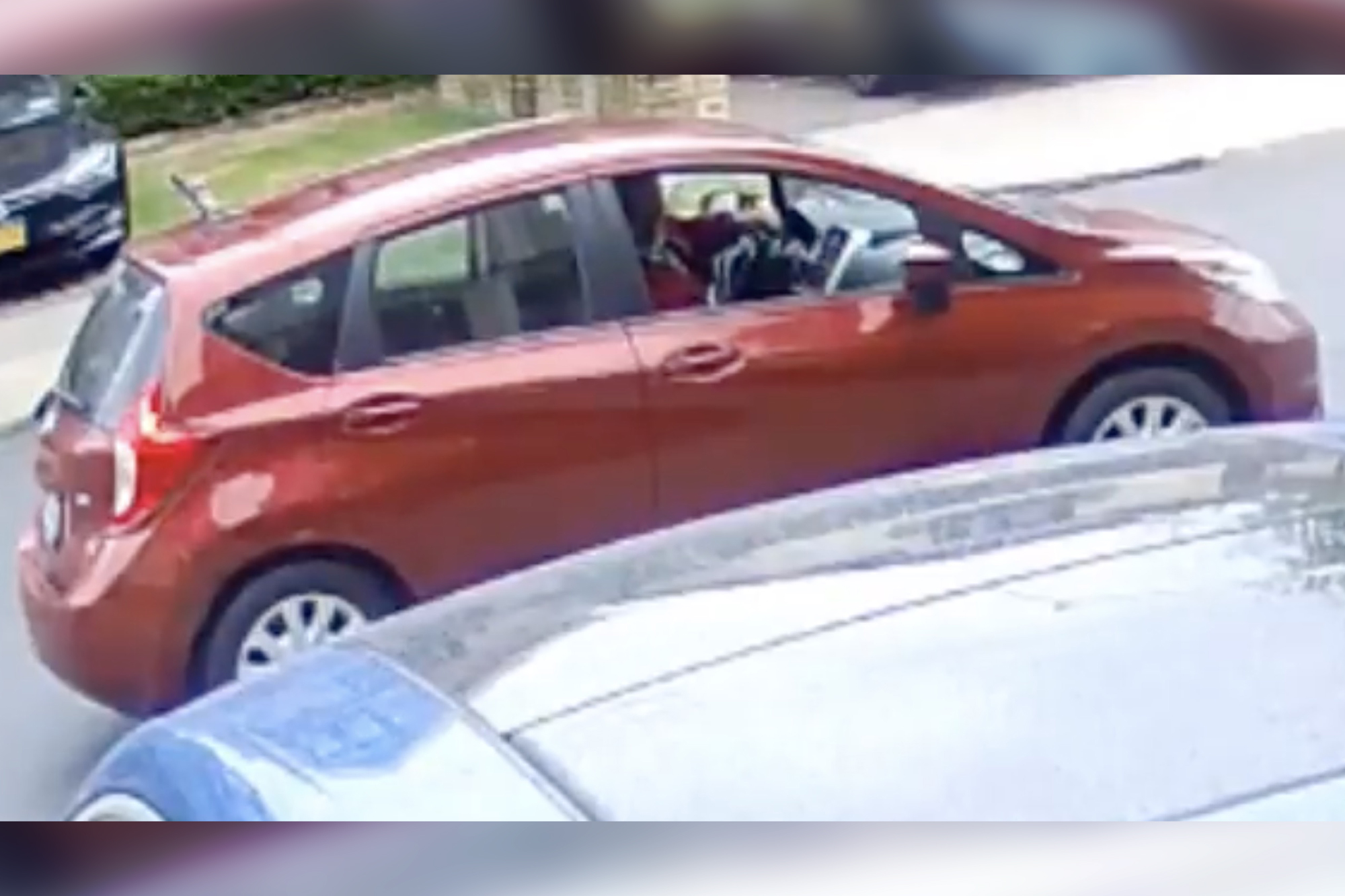 An elderly man was busted this week for allegedly trying to lure two young brothers away from their Brooklyn home with the promise of candy, cops said.

Boris Bargrum, 77, tried to bait the two boys, ages 5 and 7, outside their home at Shore Boulevard and Norfolk Street in Manhattan Beach around 2:25 p.m. Saturday, police said.

He offered them candy to lure them into his car, police said.

But the creep took off when the boys’ father, who was nearby, approached, cops said.

Bargum, of Brighton Beach, was caught Tuesday and charged with endangering the welfare of a child, authorities said.

The boys were unharmed during the incident.