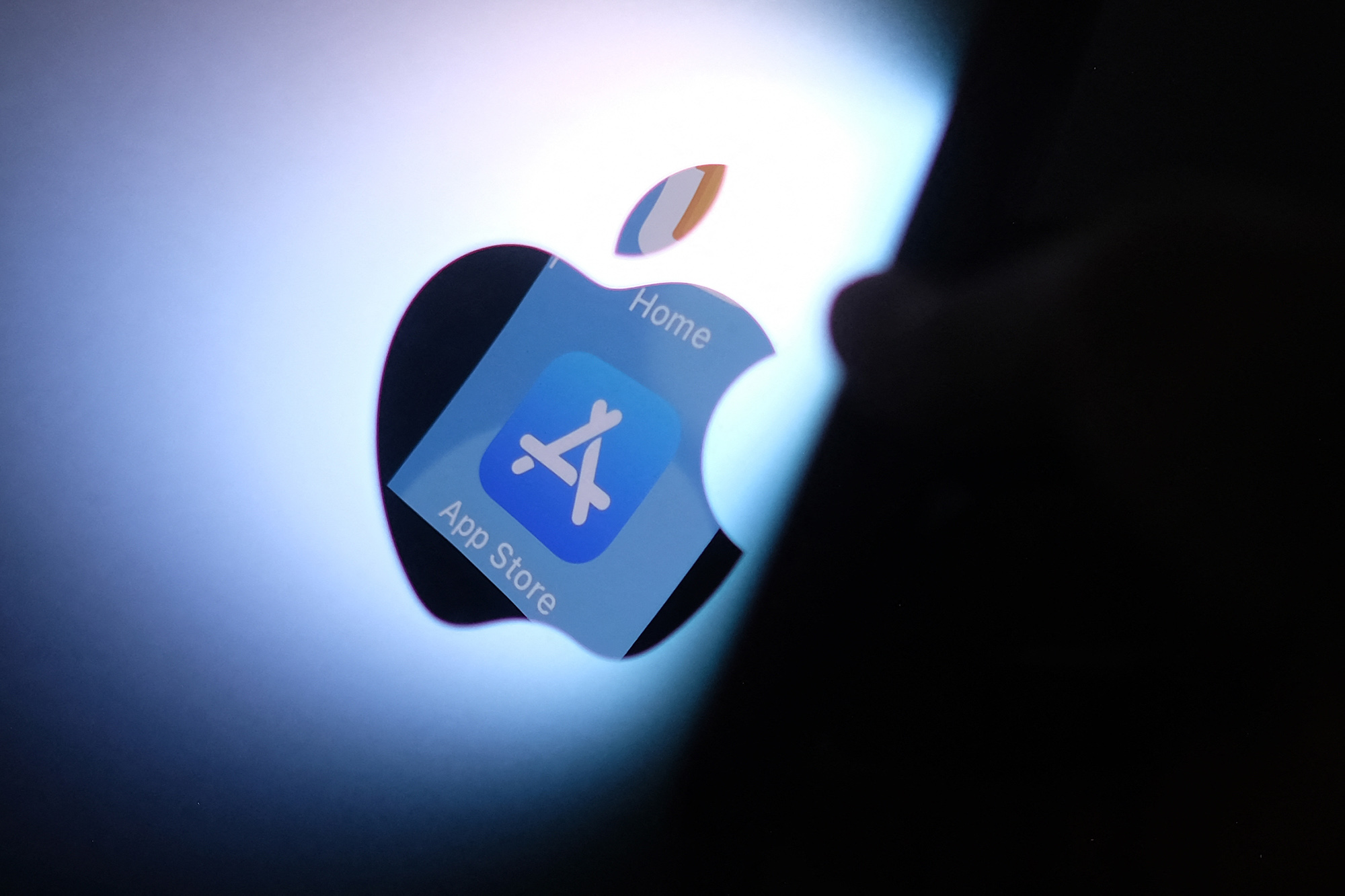 Apple’s requirement that app developers for the iPhone use the tech giant’s payments system is an abuse of market power, the Netherlands’ antitrust regulator has reportedly found.

The Dutch Authority for Consumers and Markets is seeking to force Apple to make changes to its rules, which currently enable Apple to rake in billions of dollars in transaction fees, Reuters reported Thursday.

The California-based company requires all developers who distribute apps through its store use its own payments system, which charges fees of up to 30 percent. This takes money out of developers’ pockets and has sparked legal battles around the world — including Fortnite maker Epic Games’ suit against Apple in the US and a recently-passed South Korean law requiring Apple and Google to let developers use alternative payments systems.

The Netherlands’ regulator is the first national antitrust body to find that Apple has abused market power in its app store, according to Reuters.

The regulator is not levying a fine but is demanding unspecified changes to the app store, according to the outlet, which cited people familiar with the matter. The regulator is reportedly set to release its decision publicly before the end of the year — but Apple is appealing the ruling and seeking an injunction to stop it from taking effect.

The Dutch investigation into whether Apple was abusing a dominant market position was launched in 2019 but was later reduced in scope to focus primarily on dating apps.

The probe was sparked in part by Match Group — owner of Tinder and OkCupid — which told regulators in a complaint that Apple’s rules were hindering it from direct communications with its customers about payments.

Spokespeople for Apple and Match Group did not immediately reply to requests for comment.

Elsewhere, the European Commission launched an investigation last year focused on whether app store rules favor Apple apps when there are competing products. That could include giving Apple Music preference over Spotify, for example.

In the US, bills introduced in the House and Senate in August would also ban Apple and Google from requiring app developers use their payments systems.

And in September, a California judge in the dispute between Apple and Epic Games ordered Apple to let developers who use its app store offer customers payments systems besides Apple Pay. But the judge also sided against Epic on several counts and the video game maker appealed the ruling. It’s unclear when or if Apple will be forced to let Californians use alternative payments systems.

How to watch Venus and Jupiter ‘nearly collide’ this weekend