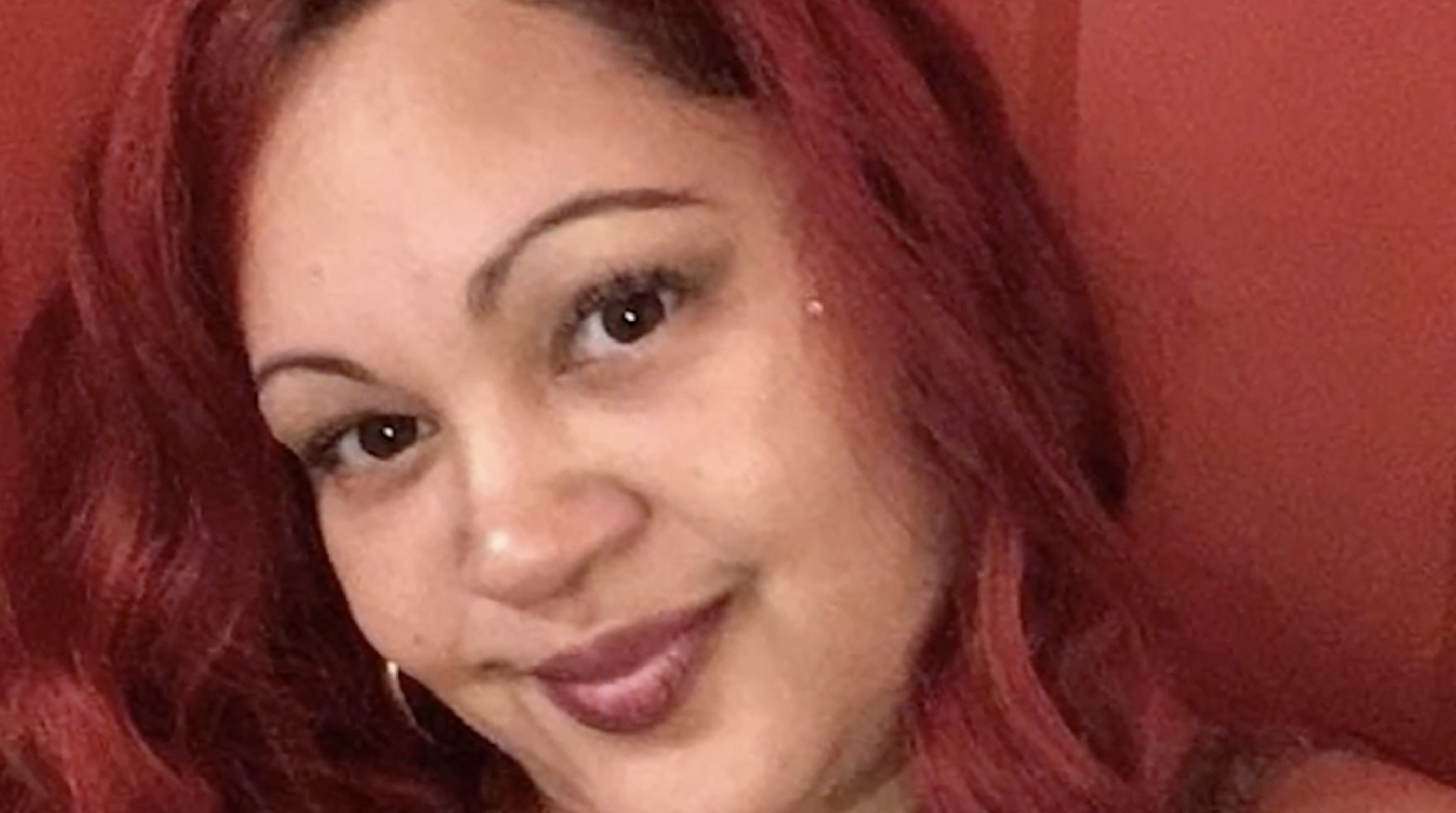 A Dunkin’ Donuts manager was fatally shot by an armed robber who forced his way into the Philadelphia business early Saturday morning, a report said.

Christine Lugo, 41, a mother of two, was opening the donut shop at about 5:30 a.m. when the gunman barged inside and demanded cash, police told WPVI.

Lugo complied, handing over money from an inside office before the man pumped a bullet into her head, the report said.

The worker died at the scene. Her killer reportedly remained on the loose Sunday.

“She was a special person,” former co-worker Gilberto Melendez told the news station.

“It’s crazy that somebody can just come and take somebody’s life like it’s nothing,” said Melendez.

Dunkin’ Donuts, in a statement to the outlet, said: “All of us at Dunkin’ are saddened to learn of the death of a restaurant manager, and our thoughts go out to her family and friends.”