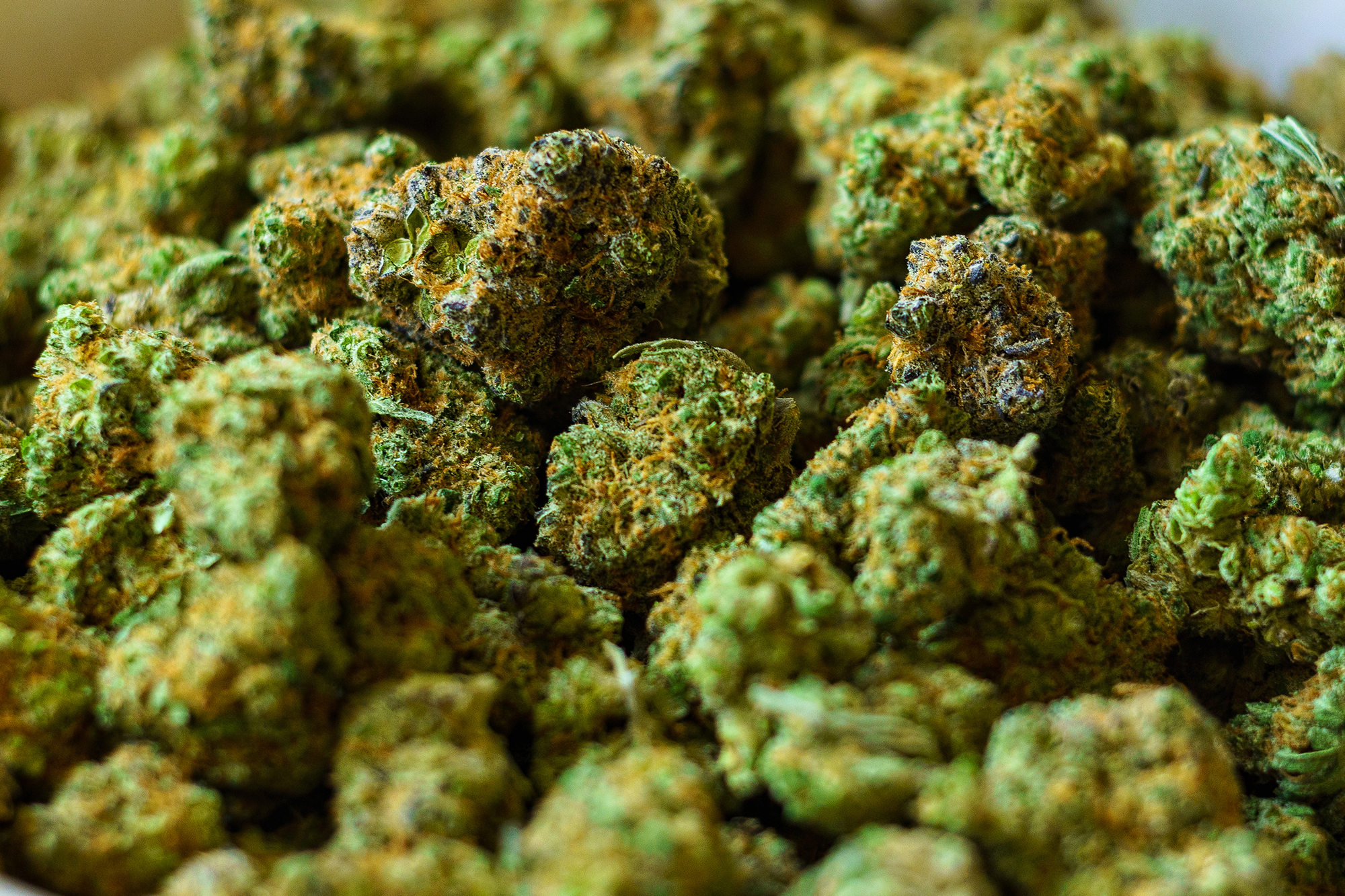 A drug dealer tossed an entire bag of weed off a Brooklyn rooftop during a deal gone wrong — causing a free-for-all on the street below, as passersby scrambled to load up on free pot, authorities said.

The 29-year-old man arranged to meet with several people on the rooftop of a Sunset Park building around 11:15 p.m. June 1 to sell them marijuana, police said Tuesday.

But when he arrived, the crew allegedly displayed a gun and jumped him as they attempted to snatch the bag filled with weed, cops said.

The man then hurled the dope off the roof, where pedestrians below scrambled to grab it off the street before fleeing, according to police.

The group that was on the rooftop — on Eighth Avenue near 46th Street — fled the building in a black BMW sedan, taking off on 46th Street.

The victim suffered cuts on his face and bruises on his body, and was taken to an area hospital by EMS, cops said.