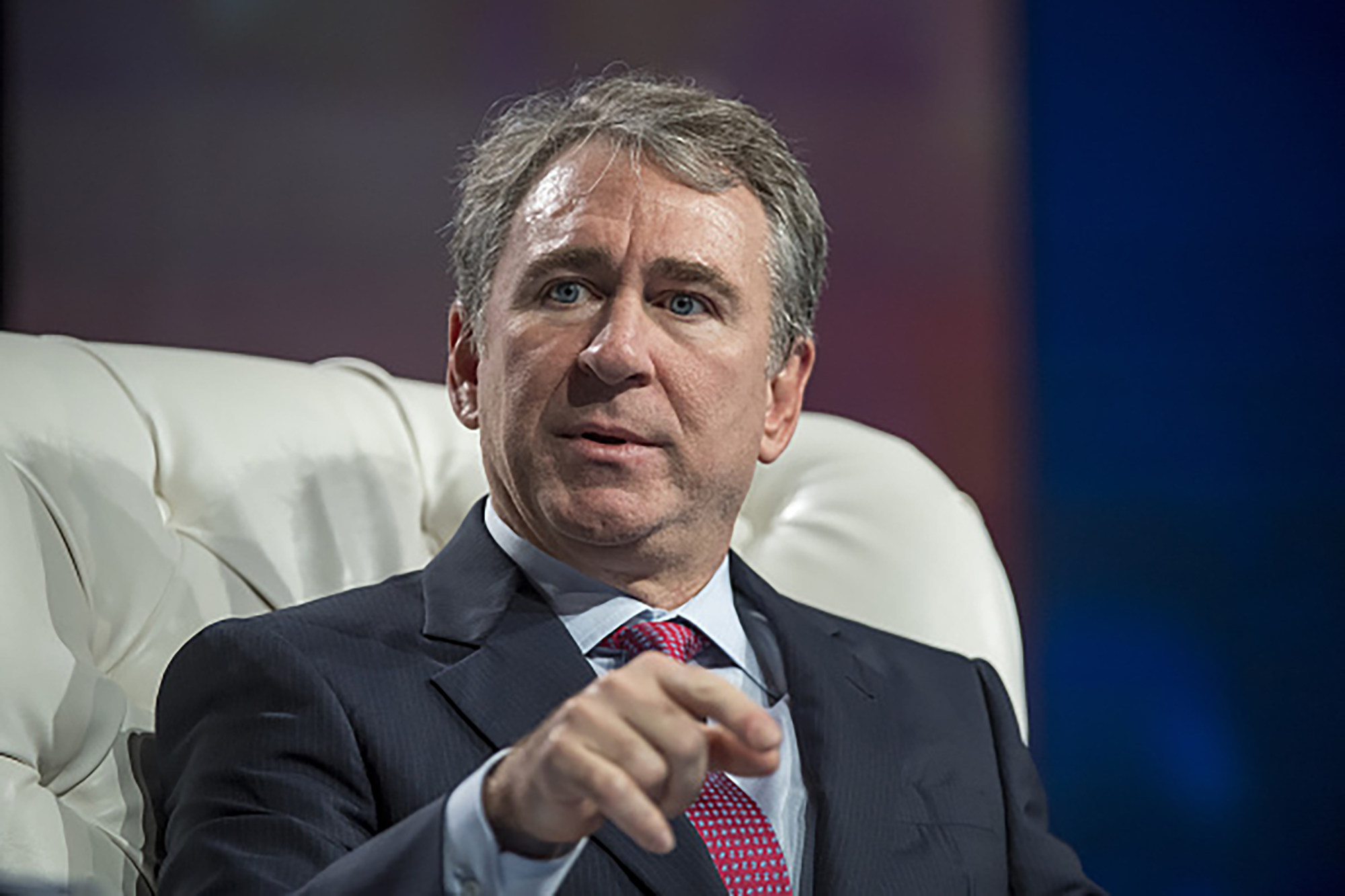 Citadel Securities did not ask Robinhood or any other firm to restrict or limit trading on GameStop and other so-called “meme stocks” at the height of the retail-driven trading frenzy in January, the market-maker said on Tuesday.

Robinhood and several other brokers restricted trading in GameStop’s shares on Jan. 28 following a stunning two-week rally driven by retail traders that sparked a “short squeeze,” leading to billions of dollars in losses for Wall Street hedge funds.

The trading halt frustrated retail investors, capped the losses for hedge funds and drew the scrutiny of lawmakers and regulators. At a US congressional hearing in February, Citadel CEO Ken Griffin, who also founded Citadel Securities, said the hedge fund had not contacted Robinhood about restricting trading.

Robinhood CEO Vlad Tenev had also said then: “We don’t answer to hedge funds.” The online brokerage did not immediately comment when contacted by Reuters.

“It must frustrate the conspiracy theorists to no end that Vlad and I have never texted, called or met each other,” Griffin said.

Commission-free brokerages including Robinhood have been criticized for their practice called payment for order flow (PFOF), under which they receive fees from market-makers for routing trades to them and do not charge users for individual trades.

The practice is currently under investigation by the US Securities and Exchange Commission.

Dow jumps over 600 points on rebound in tech stocks

Angry Netflix employees take to Twitter after getting laid off