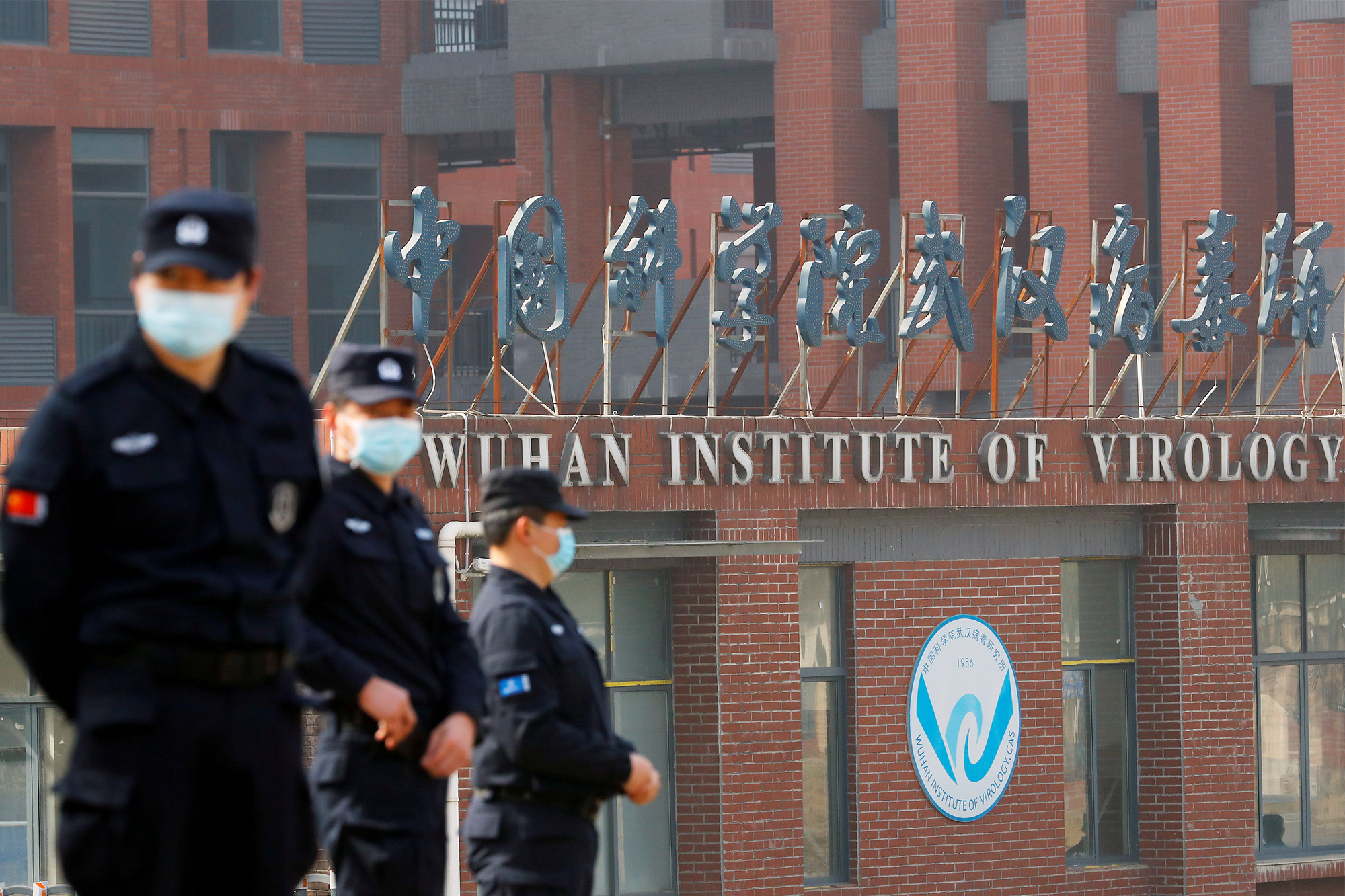 The Chinese government is carrying out a “massive cover-up” of the true origins of the coronavirus and is the biggest obstacle to getting to the bottom of the pandemic, a World Health Organization (WHO) advisory board member said Monday.

“The problem that we face here isn’t the WHO. It’s not even really Dr. [Anthony] Fauci,” Jaime Metzl told Fox News’ “America’s Newsroom”. “The problem is the Chinese have engaged in a massive cover-up that is going on until today involving destroying samples, hiding records, placing a universal gag order on Chinese scientists and imprisoning Chinese citizen journalists asking the most basic questions. That’s what we need to get around.”

Metzl is a proponent of the theory that the virus accidentally leaked from a virology lab in the city of Wuhan, as opposed to naturally transmitting from animals to humans.

The so-called “lab leak” theory has gained credence in recent weeks following a series of revelations, including a Wall Street Journal report that three researchers at the Wuhan Institute of Virology were hospitalized with an unknown illness in November 2019, before the coronavirus outbreak was acknowledged by Beijing.

In addition, the release of thousands of pages of emails to and from Fauci last week revealed that the now-White House chief medical adviser was informed in January 2020 that the virus could have been “engineered” and displayed traits that were “inconsistent with expectations from evolutionary theory.”

Last month, President Biden ordered the intelligence community to review all the evidence related to the origins of the virus and report back within 90 days.

Despite the growing circumstantial evidence of a lab leak, Metzl said Monday that the theory could not be presumed true without a full investigation.

“We need to do everything possible to have a full investigation,” he said. “If China will allow it, that’s great. If they won’t allow it, we need to have a parallel process with the United States working with allies and partners around the world.”

Metzl added that “the more China stonewalls, the more suspicious that it looks … China may not want to investigate the origins of this pandemic, or maybe they already know how it started, but we can’t give China a veto over whether or not we investigate the worst pandemic in a century.”