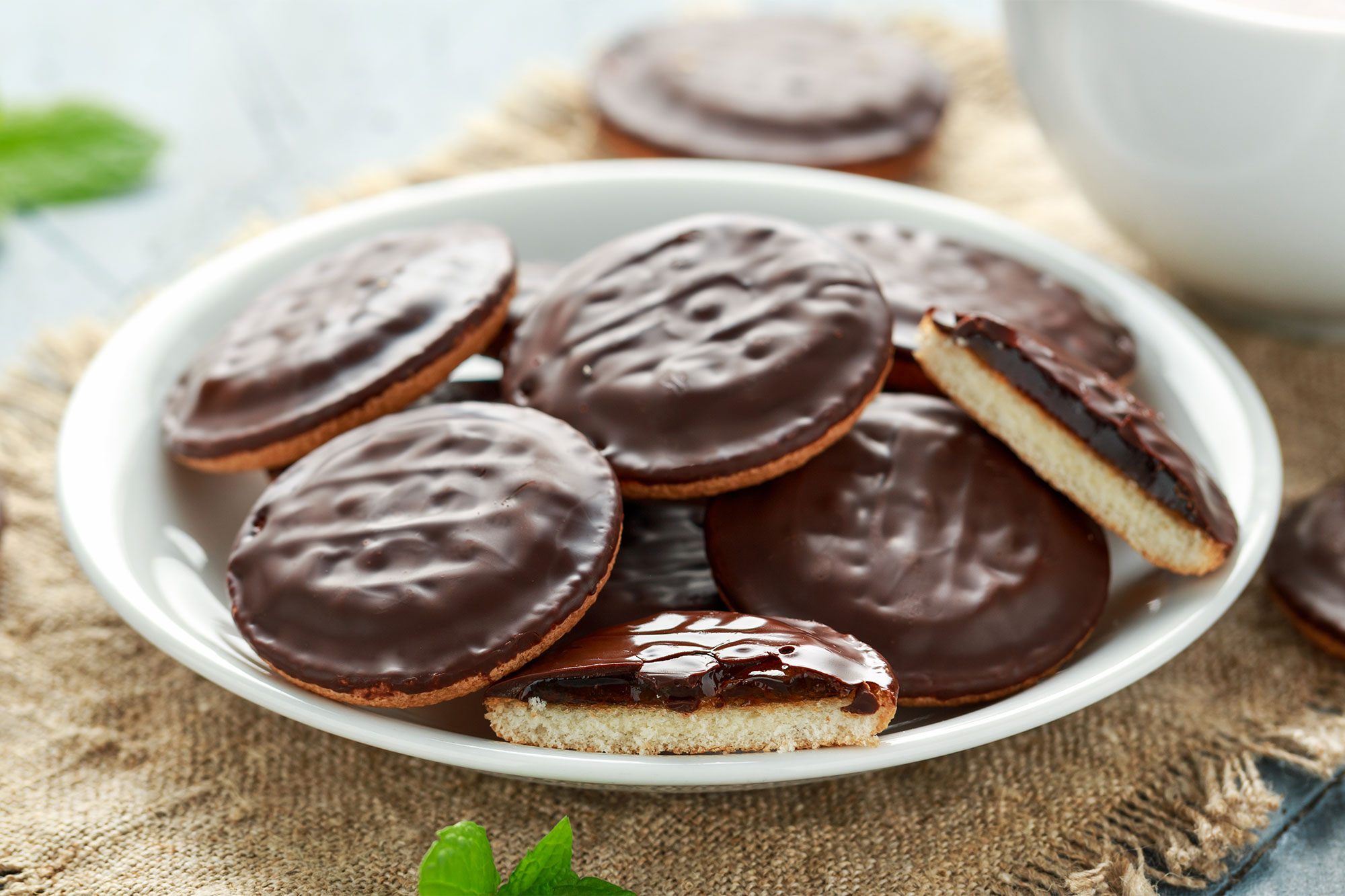 He had a sweet tooth and some sticky fingers.

A UK police officer was fired Thursday after an investigation showed he underpaid for a dessert snack that was being sold for charity, the BBC reported.

West Yorkshire Constable Chris Dwyer, 51, paid the equivalent of less than a quarter for two packages of Jaffa Cakes that were selling for more than a dollar, the BBC said.

The snacks were sold at Halifax police station as part of a fundraising effort for a charity trip to Uganda, the report said.

Dwyer had dropped some money in a cash tin and taken the Jaffa Cakes, an orange flavored chocolate-covered snack.

When questioned he said he dropped two coins in the tin — but a witness shot down that claim saying she only heard one coin drop into the container, The Guardian reported.

The tin was found to only have a 10p coin in it, the report said.

Dwyer was bashed by the misconduct panel that heard his case.

“The officer is solely to blame for his own conduct, which was dishonest and of a criminal nature,” Chair Akbar Khan said, according to the Guardian.