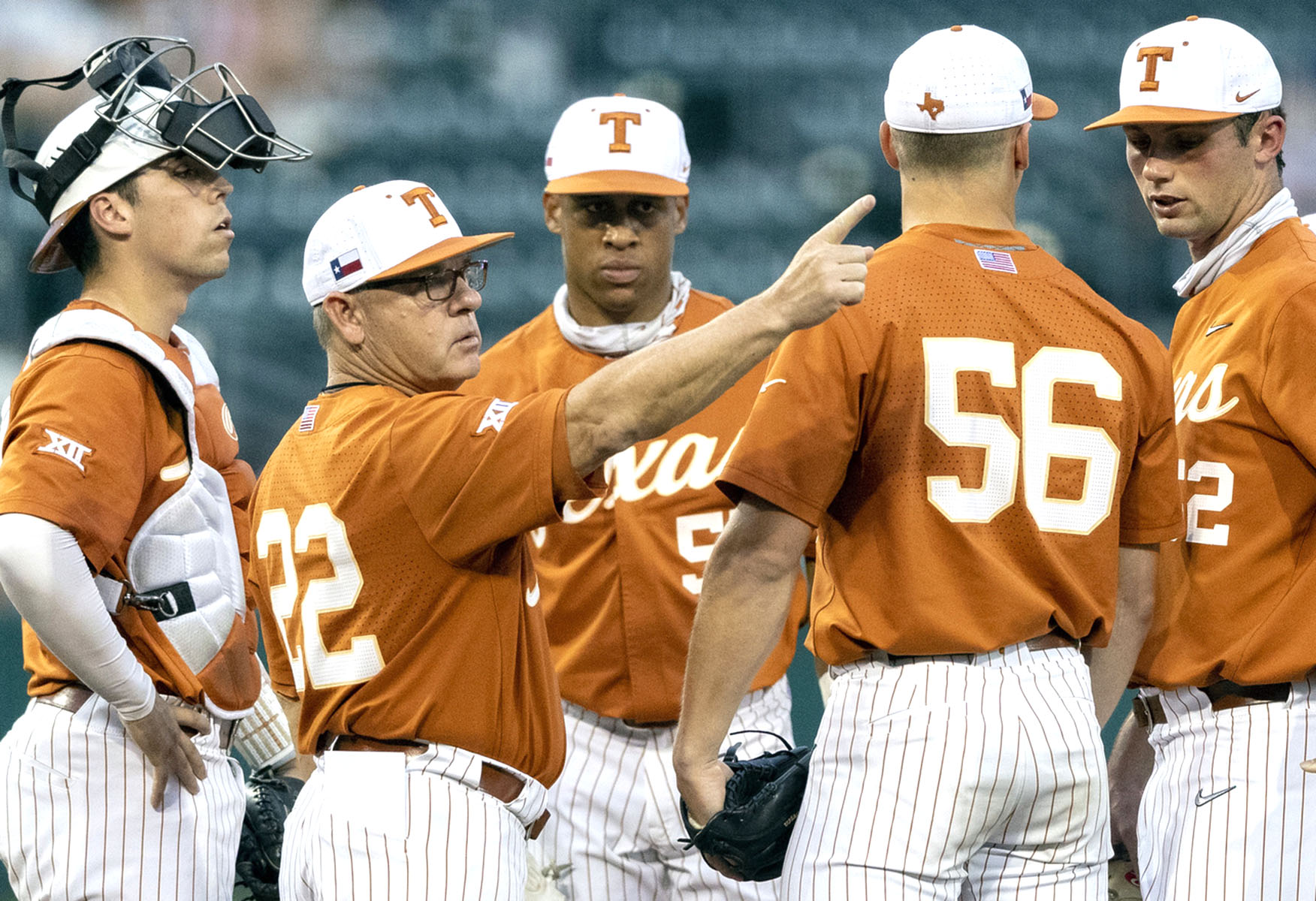 The College World Series got underway on Saturday at TD Ameritrade Park in Omaha, Neb., with two games, headlined by tournament favorite Vanderbilt with ace Kumar Rocker going against stealth contender Arizona under the lights.

The ballpark is cavernous and sets up for teams that hit for average and extra bases, play small-ball, have strong pitching staffs, and defend. A reliance on home runs is a detriment, not an advantage, for teams in this tourney.

There are two brackets, so the winner in each competes in a best-of-three series to crown a champion. The key to this tourney is simple: Win the first two games and your team is catapulted into Friday baseball, in which your pitchers’ arms are fresh and your team is itching to get back onto the diamond. For teams that do not win the first two games, the path to the final series is laden with depth issues for pitchers and bullpens, and team mentality is worn thin just to arrive to the final three game series.

Here’s a look at the teams in Bracket 2, which begins play on Sunday.

Texas (7/2): The Longhorns have earned six championships in Omaha, but have not attended this event since 2018. Texas will not be a fan favorite by any stretch, based on its success over Nebraska, and since the fans dislike teams coming in and dominating play like Texas has done on so many occasions in this CWS.

The Longhorns have three ace pitchers and lead (or are second) in all the stat categories I track. If they can squeeze by Mississippi State in the opener, they’re poised to have fresh, deep pitching late into this tournament.

Mississippi State (13/2): This Bulldogs bunch has been in Omaha for the past three events. While those visits have been under varying coaches, this SEC powerhouse comes prepared and understands how to play in this stadium as well how to act during the event.

The Bulldogs are probably the most well-rounded team here, and I believe they are poised to make a deep run. In their season opener, they defeated their Sunday opponent, Texas, 8-3 in Arlington, Texas. Mississippi State, 41-1 when leading after eight innings, will be an underdog versus the Longhorns, but if they can win, they’ll be a real title threat.

Virginia (10/1): The Cavaliers had a relatively efficient path to Omaha this year, and had to get past Dallas Baptist with a late grand slam in their rubber game to accomplish it. Virginia’s biggest advantage will be that coach Brian O’Connor played ball at Creighton in Omaha and was on the Bluejays’ CWS team in 1991 (though in the previous stadium).

Virginia has a solid ace hurler, plays excellent defense and can execute small-ball tactics. I’m not sure the local fans will be enough to propel the Cavaliers (who won the CWS in 2015 under O’Connor) into the final series, but with a 22/1 futures ticket on them, I’ll watch and see. One ace hurler, strong team defense and average offensive capability earn Virginia long-shot status.

Tennessee (7/2): The Volunteers arrive in Omaha with a stacked team. Though it has not been to this event in years, Tennessee is in the top half of the field in team ERA, WHIP, fielding and on-base percentage. While the Vols’ draw on paper looks manageable, it must be understood that most fans will be rooting for Virginia in Game 1. Still, Tennessee is a solid group.