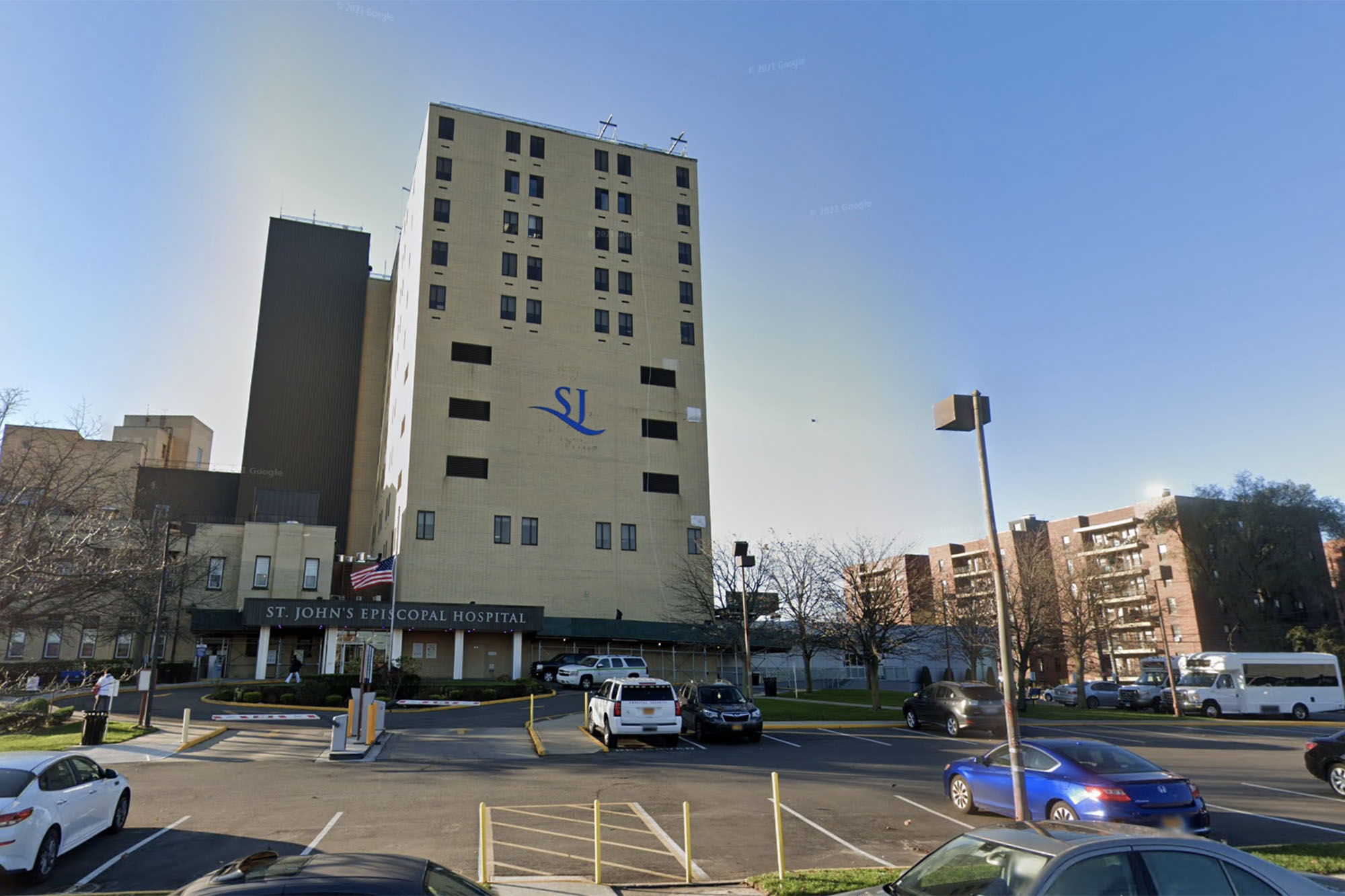 A 9-year-old boy was killed when a fire tore through a Queens home Sunday morning — and some neighbors are blaming the fatal blaze on the family’s bizarre religious rituals.

The flames broke out before 6:30 a.m. inside the multi-family home at 69-37 Hillmeyer Avenue in Far Rockaway, officials said.

The child was taken to St. John’s Hospital in critical condition, cops said. He was pronounced dead around 8:45 a.m., according to police sources.

Neighbors believe the inferno was sparked by the family’s strange rituals based on African “Yoruba” beliefs that rely on the use of candles — and animal sacrifices.

“I see them killing animals, sitting in a circle with their hands over their eyes, pouring the blood right where the fire started,” building owner Chezy Fishback told The Post on Sunday. “They do this all the time. All weekend, killing animals.”

Fire officials found at least 20 votive candles in the kitchen and the rear yard of the home, along with crates of live animals, naked life-sized dolls and other paraphernalia.

Locals said the boy’s uncle Francisco Lopez, 47, is known on the block as a “witch doctor.”

“I told everyone,” one neighbor said. “No one believed me. I heard a goat screaming yesterday. Chickens, lambs, goats. It’s voodoo s–t. He’s the main witch doctor.”

Another neighbor added that the rituals are relentless.

“Every night I hear them,” the neighbor said. “The beat, the drum. This is from Africa, where I’m from. But no one does this anymore.”

Ancient Caribbean religions based on Yoruba beliefs, including Santeria, continue to be practiced in some urban areas.

The practices, often misidentified as voodoo, include animal sacrifices.

Lopez, 47, who said he practices Yoruba, tried to save his tragic nephew, Matthew Pichardo, when the flames erupted.

He said his sister, Vanessa Nieves, woke him up early in the morning in a panic because Matthew was trapped by the flames inside the home.

“My sister came banging on my door about 6:20 this morning, screaming,” Lopez told The Post. “She said, ‘He’s trapped! I can’t get him out of the bed! I can’t see, really dark smoke.’”

“I ran to her door on the opposite side of the house,” Lopez said, “and the fire was at her door. I got the fire extinguisher and ran back but it didn’t do anything. I emptied the whole thing but the flames were too large.”

He said he ran to a shed and got an extension ladder and a golf club, smashing the bedroom window to try to reach the boy.

“The flames shot out and it was too hot to go inside,” Lopez said. “That’s when the fire department arrived.”

Nieves and her other son, Sergio Pichardo Jr., were taken to the hospital for smoke inhalation, police sources said.

“I’m going to have to be strong for them,” Lopez said. “This is a big family and we’re all devastated.”

The cause of the fire wasn’t immediately clear. There were no other injuries, police said.